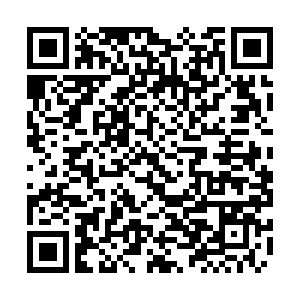 The United States does not have the will to reach an agreement to revive a 2015 nuclear deal with Iran at talks in Vienna where it is insisting on "unacceptable proposals," Iran's top security official, Ali Shamkhani, said on Thursday.

Shamkhani, the secretary of Iran's Supreme National Security Council, which makes the decisions in the Vienna talks and reports to Supreme Leader Ali Khamenei, said on Twitter that in the absence of a political decision by the United States the talks "become more complicated every hour."

The United States "isn't interested in a strong deal that would satisfy both parties," he said, adding that it was making "unreasonable offers and unjustified pressure to hastily reach an agreement."

Iran will not back down from any of its red lines in talks in Vienna, Reuters reported on Thursday, citing Iranian President Ebrahim Raisi.

"The government has vigorously pursued the removal of sanctions in Vienna talks," he added in a tweet. Iran has also said it wants guarantees that no future U.S. president will abandon a nuclear deal once again. 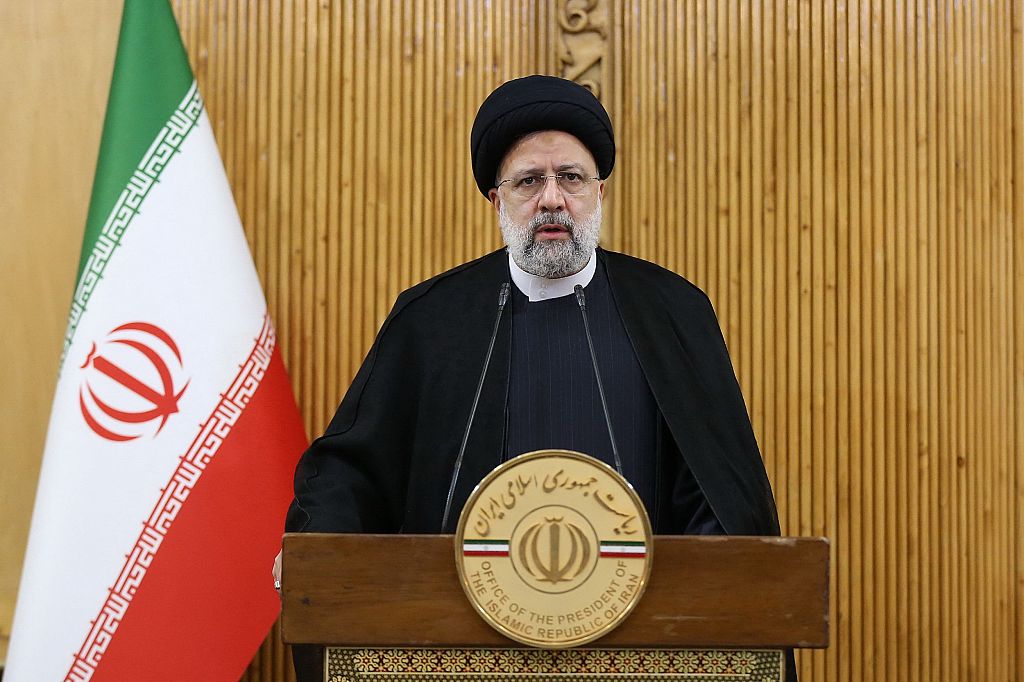 The United States warned in a statement on Tuesday that there is very little time left for diplomacy to revive the 2015 Iran nuclear talks.

"There is some but very little time remaining for steadfast diplomacy to put us on the collective path to a mutual return to full implementation of the JCPOA (the Joint Comprehensive Plan of Action)," the statement to the UN nuclear watchdog's 35-nation Board of Governors said.

Tehran denied U.S. assertions that such activity is a cover for ballistic missile development and said it has never pursued the development of nuclear weapons.

In 2015, Iran signed the landmark nuclear accord, formally known as the JCPOA, with the P5+1 (the five permanent members of the United Nations Security Council: China, France, Russia, Britain and the United States, plus Germany) and the EU.

However, then U.S. President Donald Trump unilaterally pulled Washington out of the pact in May 2018 and re-imposed sanctions on Iran. This prompted Iran to drop some of its nuclear commitments and advance its previously halted nuclear programs.

Since April 2021, Iran and the remaining JCPOA parties have held eight rounds of marathon talks in Vienna to revive the deal.