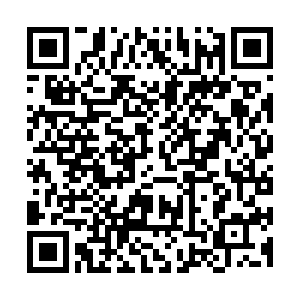 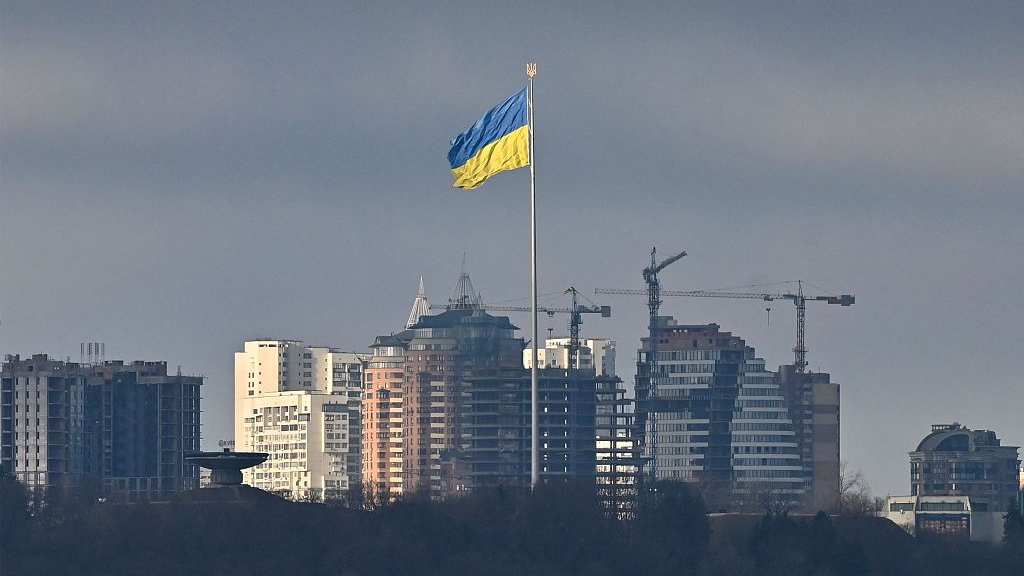 "We remember for how many years and with what bloody results the U.S. searched for various types of chemical, biological, bacteriological weapons and so on all over the world, actually occupying lands and killing people," the ministry's spokesperson Maria Zakharova said at a briefing on March 9.

Zakharova said that Kyiv had recently started erasing traces of biological programs. "We received documentation from Ukrainian employees at the biological laboratories on the urgent destruction of especially dangerous pathogens, plague, anthrax, cholera and other deadly diseases on February 24."

Kremlin spokesman Dmitry Peskov also said the issue is of great importance and the whole world would like to know the purpose of those labs.

The Pentagon has called the information presented by Russia "false and absurd."

U.S. Undersecretary of State for Political Affairs Victoria Nuland told the Senate Foreign Relations Committee hearing on Ukraine on March 8 that "Ukraine has biological research facilities," however, adding that "we are working with the Ukrainians on how they can prevent any of those research materials from falling into the hands of Russian forces should they approach."

Zhao stated that some of the places where the labs are based have seen large-scale outbreaks of measles and other dangerous infectious diseases, triggering international concerns about the safety of U.S. overseas laboratories.