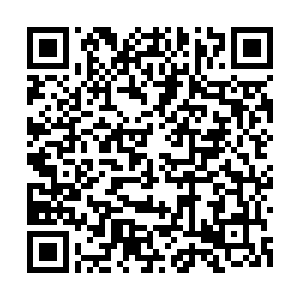 Ukraine said a Russian air strike has injured at least 17 people at a maternity hospital in its port city of Mariupol. President Volodymyr Zelenskyy described Wednesday's strike as an "atrocity." He said there were children and medical personnel in the wreckage. Kremlin spokesman Dmitry Peskov responded saying that Russian forces do not fire on civilian targets.