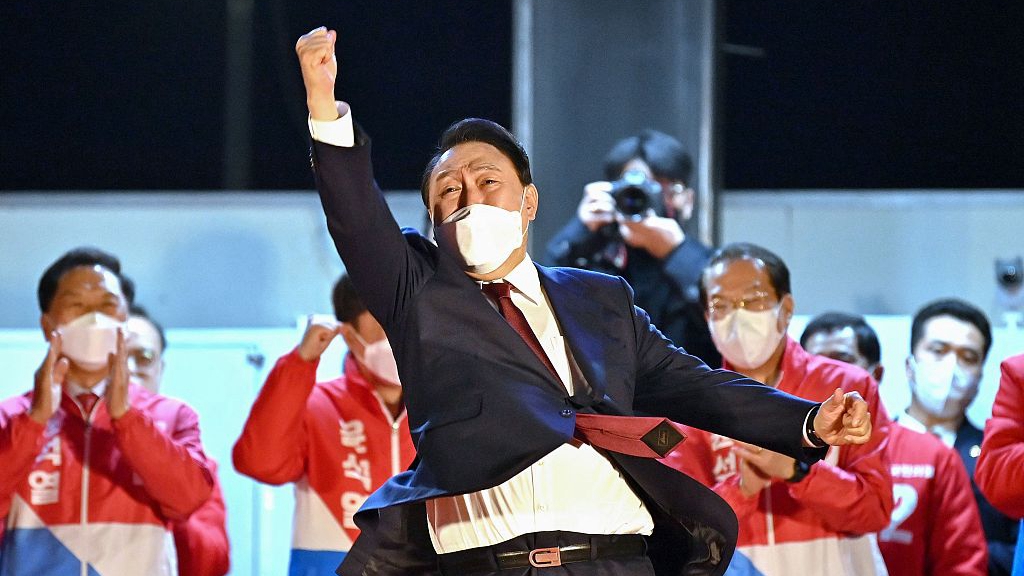 Yoon garnered 48.56 percent of the votes, defeating his liberal rival Lee Jae-myung of the ruling Democratic Party, who gained 47.83 percent, according to the final tally released by the National Election Commission. Sim Sang-jung of the progressive Justice Party won 2.37 percent.

The president-elect celebrated with jubilant party officials at the National Assembly building, telling them that it was a victory of the great people.

He expressed thanks to his rivals, Lee and Sim, saying the whole country should work together and be united now that the election campaign has ended.

Yoon's election indicated a strong desire among his supporters to snatch power from the current liberal Moon Jae-in government to the conservative bloc.

The election took place amid soaring COVID-19 cases in South Korea and tensions on the Korean Peninsula.

Yoon, a former prosecutor general, had pledged to realize sustainable peace and safety on the peninsula through complete, verifiable denuclearization, and vowed to come up with all possible measures to resume the stalled denuclearization talks in cooperation with the United States.

Taking a hard line on national security, he had pledged to strengthen the comprehensive strategic alliance between Seoul and Washington and deploy additional units of the U.S. THAAD anti-missile system in South Korea. 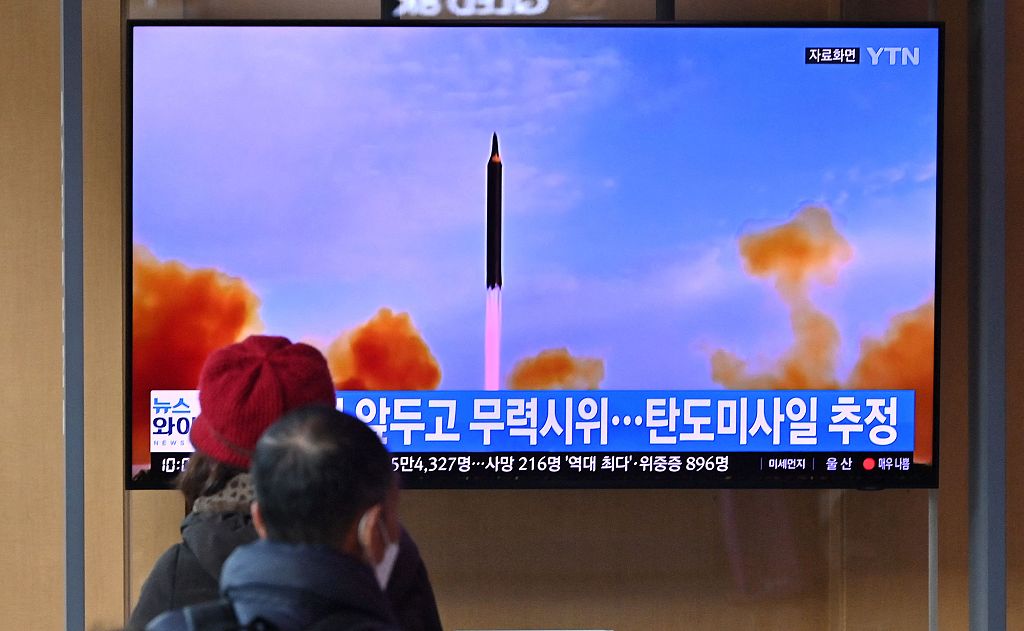 Yoon said on Thursday that he will deal "sternly" with the threat posed by the Democratic People's Republic of Korea (DPRK). "But the door to dialogue is always open," he told supporters after visiting the national cemetery in Seoul.

He spoke to U.S. President Joe Biden by phone early on Thursday, vowing to maintain "close coordination" on policy toward the DPRK.

On domestic issues, Yoon had vowed to fight corruption and foster justice.

Lee, a former Gyeonggi Province governor, blamed himself for the defeat in a televised address, saying it was neither the failure of people nor that of the governing party.

He offered his congratulations to Yoon and said he hoped that the new president would open up a new era of unity and harmony in South Korea.

(Cover: Yoon Suk-yeol of the main opposition People Power Party gestures to his supporters as he is congratulated for winning the presidential election outside the party headquarters in Seoul, South Korea, March 10, 2022. /CFP)