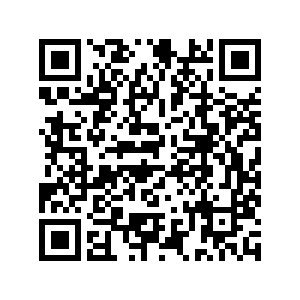 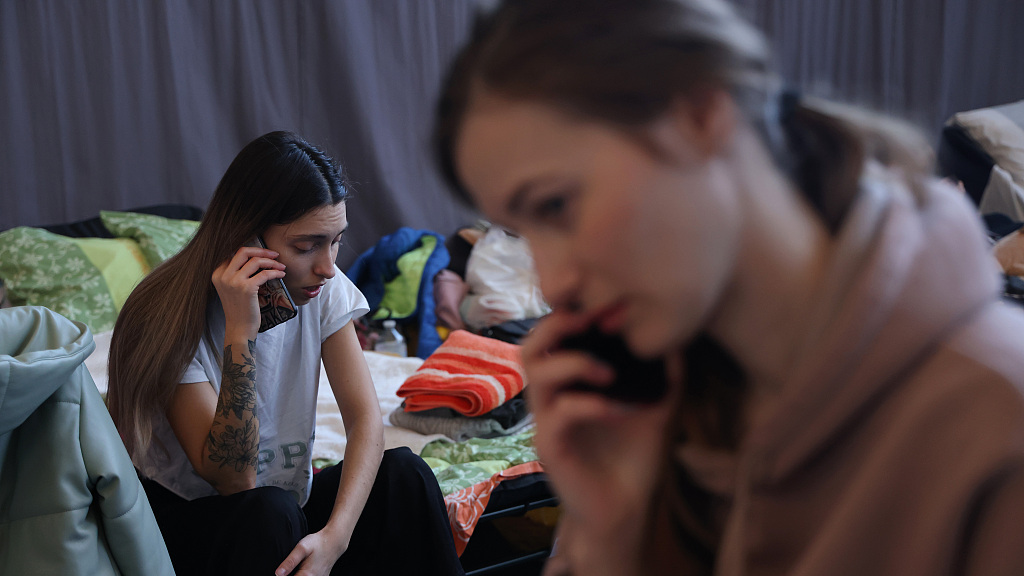 Over 2.5 million refugees from Ukraine have fled their country since the Russian military operation began on February 24. /CFP

Over 2.5 million refugees from Ukraine have fled their country since the Russian military operation began on February 24. /CFP

Eastern Europe's volunteer-driven aid effort to help Ukrainians was showing signs of strains on Friday, with some cities running out of accommodation as the number of refugees passed 2.5 million and fierce fighting continued unabated.

Relief work in frontline states - Poland, Slovakia, Romania, Hungary and Moldova - has mainly been shouldered by ordinary citizens volunteering to drive, cook or house refugees, with the help of non-governmental organizations and local authorities.

But with the conflict now in its third week and the number of refugees continuing to swell, it is becoming increasingly difficult to provide sufficient help.

In Krakow, Poland's second-largest city, one NGO described the situation at the city's train station as "tragic".

"There is nowhere to direct the refugees. They are stressed and confused, all kinds of help is needed, and above all, premises," tweeted Fundacja Brata Alberta, an NGO that in normal times helps individuals with mental disabilities.

"We call many places, but the only answer is: there are no more beds. Government intervention necessary!"

In Hrubieszow, a Polish town on the Ukrainian border, Mayor Marta Majewska said she had spent all the town's crisis reserve of 100,000 zlotys ($22,889), as well as 170,000 zlotys from the local province, to run a refugee reception center.

"I am most worried about electricity bills," she told Radio Zet. "The city cannot bear it at all."

Poland, which shares a 535 kilometer-long border with Ukraine and is hosting most refugees, has approved legislation earlier this week that aims to create an 8 billion zloty refugee fund.

The law will allow funding of food and temporary lodgings for refugees, along with measures allowing them to legally work and access public healthcare and social assistance in Poland. It will also provide a 300 zloty one-off benefit for each refugee and financial assistance for Poles hosting Ukrainians.

Romania's capital Bucharest was turning a convention center and indoor arena, Romexpo, into its biggest refugee shelter yet, while Hungary was studying whether to turn museums, sports arenas and other public buildings in Budapest into shelters.

In the Czech Republic, Prague officials appealed to the general public and more hotels to receive refugees.

Countries further west have also stepped up effort to brace for the fast-growing arrivals of Ukrainian refugees.

Germany's interior ministry said on Thursday that Germans had offered up 300,000 private homes to house the refugees, adding that it was cooperating with the non-profit gut.org AG and home rental company Airbnb's non-profit arm Airbnb.org to assign refugees to housing offers.

Sweden said it was preparing to house around 30,000 refugees in total over the coming months with around 12,000 beds "immediately" or "shortly."

Britain said it will streamline the process of letting in Ukrainians, which came after an outcry over a requirement for them to get biometric tests before being allowed in.