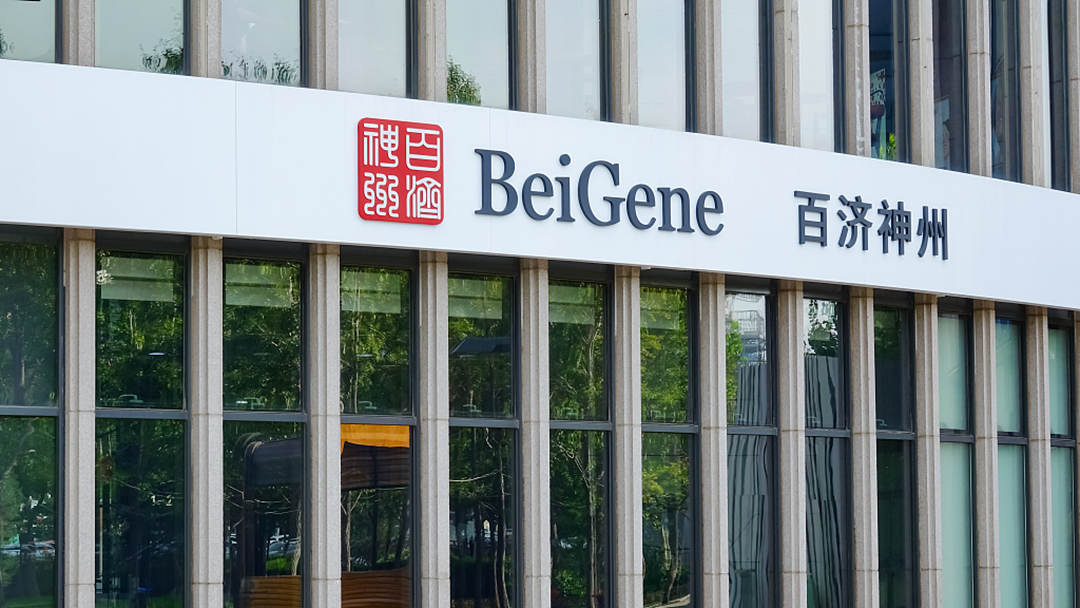 China firmly opposes the "politicization of securities regulation by some forces," the Chinese securities regulator said (link in Chinese) on Friday, as U.S.-listed Chinese stocks plunged after the U.S. announced a provisional list of the first five Chinese firms to be potentially delisted.

On Tuesday, the U.S. Securities Exchange Commission (SEC) identified five New York-listed Chinese firms – BeiGene, Yum China, Zai Lab, ACM Research and HUTCHMED – which will be removed from the U.S. exchange if they do not provide access to audit documents.

Among the five companies on the list, Zai Lab dropped 21.45 percent, BeiGene fell 15.2 percent, and Yum China went down 10.76 percent on Thursday. Other U.S.-listed Chinese stocks, such as Alibaba, Pinduoduo, Baidu, JD.com, NetEase, Bilibili and iQiyi, also took a battering.

"We respect overseas regulators' efforts to strengthen supervision over accounting firms to improve the quality of the financial information of listed companies," the China Securities Regulatory Commission (CSRC) said on its website.

The CSRC added that "China is committed to the spirit of openness and cooperation, and is ready to resolve the issue of inspection and investigation of relevant firms by U.S. regulators through regulatory cooperation. This is also in line with the prevailing international practice."

The five Chinese firms are the first U.S.-listed Chinese stocks to be identified as failing to adhere to the Holding Foreign Companies Accountable Act (HFCAA), after they recently filed their annual reports for 2021 with the SEC. They can submit evidence disputing identification by March 29.

Passed in December 2020 amid China-U.S. disputes, the HFCAA permits the SEC to remove companies that do not allow U.S. regulators to review their audits for three consecutive years, but Chinese law prohibits company auditors to provide the same information to U.S. regulators on data security concerns.

The CSRC said that together with the Ministry of Finance, it has continued to communicate with the U.S. Public Company Accounting Oversight Board and has made "positive progress."

The Chinese securities regulator believed that through joint efforts, the two sides can reach an agreement on securities supervision as soon as possible to jointly protect the legitimate rights and interests of global investors and promote the sound and stable development of the two markets.

A rising number of U.S.-listed Chinese companies have chosen to come home. Alibaba, JD.com, Baidu, Bilibili, Trip.com, Weibo and Nio have all opted a secondary listing in Hong Kong.