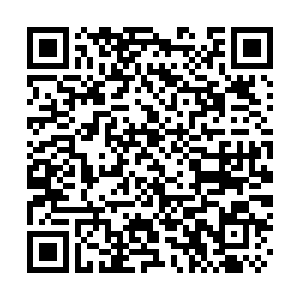 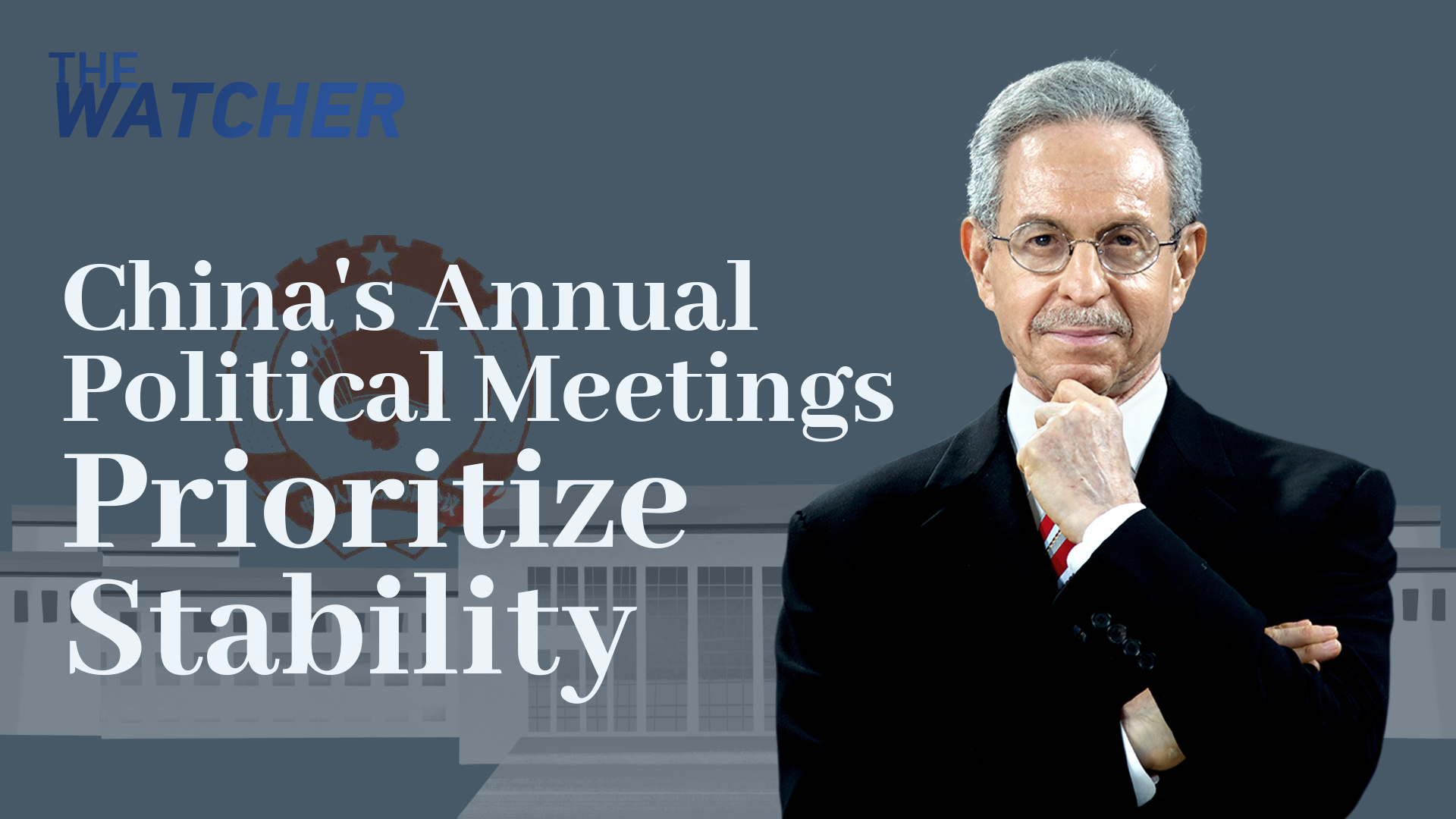 I'm Robert Lawrence Kuhn and here's what I'm watching: The 2022 "Two Sessions," Lianghui, China's annual political meetings, with stability as highest priority.  While stability has always been important in Chinese policymaking, it seems that, this year, stability has taken on even greater significance.

Here's what I find fascinating. In the past, some foreign China-watchers would criticize China for using "stability" as a justification, or as an excuse, for not reforming, or for not reforming fast enough. Now, some of those same critics look to China as a bastion of stability, an oasis of stability, in a world wracked by volatility and uncertainty - whether from the vicissitudes of nature, such as the COVID pandemic, or the hubris of humans, especially the horrific catastrophe of kinetic conflict.

How does China's Two Sessions reflect stability? Two broad categories: process and content – both based on the rule of law.

Regarding process, the National People's Congress, the NPC, China's highest legislative body, and the Chinese People's Political Consultative Conference, the CPPCC, China's highest advisory body, review the results of the past year and preview the forecasts of the current year. The process is founded on a structured, iterative system of research and investigations; discussions, draftings and redraftings; and soliciting comments from all constituencies before draft laws are formally enacted.

Regarding content, in the 12 months prior to the 2022 Two Sessions, 17 laws were enacted, 22 laws were amended, and 10 decisions on legal and other major issues were made.

Another example is the revision of the Science and Technology Progress Law, which supports self-reliance in science and technology. The Law consists of 12 chapters and 117 articles, including basic research, applied research, enterprise innovation, regional innovation, R&D institutions, scientific and technical personnel, and international cooperation. Also included are incentive mechanisms, risk taking, tolerance for failure, science ethics, and supervision.

Stability drives China's economic and social plan for 2022, including: prudent monetary policy, employment of college graduates, heightened concern for food security, and increased social services such as elderly care, among other stability-generating policies.

China's stability as the foundation of economic development has always been good for the Chinese people. Now foreigners are recognizing that China's stability is also welcome as a ballast of world peace and a sustainer of the world economy.

But stability is not a natural state of human affairs. Stability is not the status quo; nor is it the default case. Stability must be privileged and prized - motivated, monitored, maintained, and nurtured. Stability does not come easy. Rule of law is a necessary but not sufficient condition.