Download
Beyond the battlefield: NATO's role in influencing Putin's decisions to carry out 'special military operation' 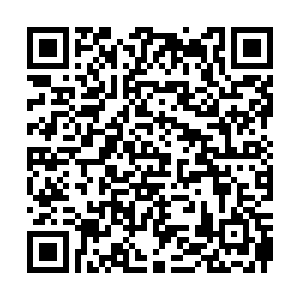 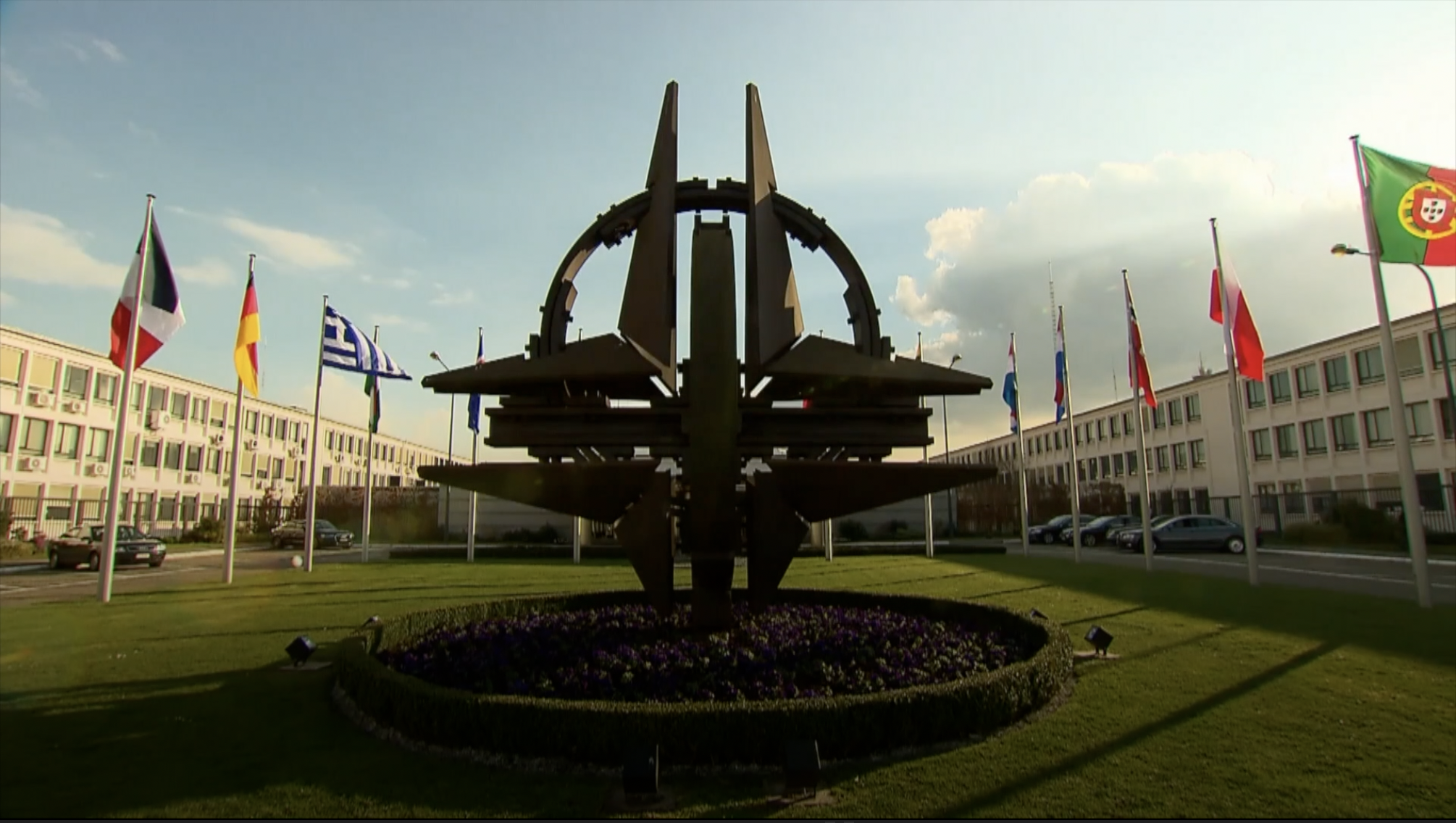 While Putin said his "special military operation" is in part related to what he calls genocide in eastern Ukraine, it is difficult to ignore the role of the U.S.-led military alliance known as NATO in influencing Putin's decisions. Here's CGTN reporter Yang Chengxi's take on it.