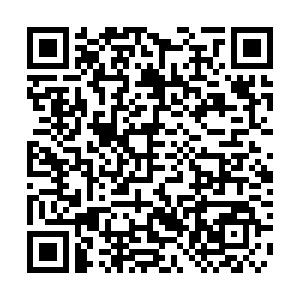 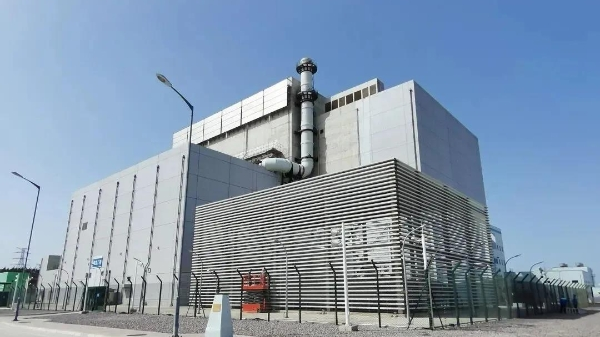 China's homegrown high-temperature reactor is considered one of the safest as it will not melt under duress and carries no risk of radiation leakage, according to the China National Nuclear Corporation.

The plant, located in east China's Shandong Province, entered operation in December. With 93.4 percent of material domestically sourced, the plant can meet the heat source demand in ethanol purification, petrochemical and hydrogen production, and other fields.

"The greatest benefit of the high-temperature gas reactor is its inherent safety feature," Dong said. "It doesn't need a big building or a thick containment vessel like other nuclear reactors."

The NPC deputy said that in addition to generating electricity, nuclear technology will also be increasingly used in major projects in the aerospace industry to provide power support for spacecraft carrying out deep space exploration missions.

"Our Chang'e lunar missions can rely on solar power because they are within the solar system. Solar power can assist in Mars missions as well," he said. "But if our spacecraft are exploring the deep space where there is no solar power in the future, then nuclear power will almost be the only choice."

The construction of China's self-developed third-generation nuclear technology, Hualong One, is making steady progress. Four units at home and abroad have been connected to the grid and are generating electricity – two each in southeast China's Fujian Province and Pakistan.