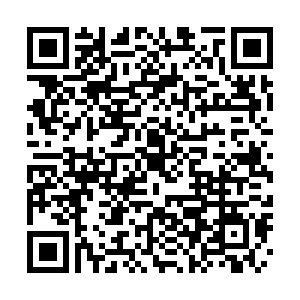 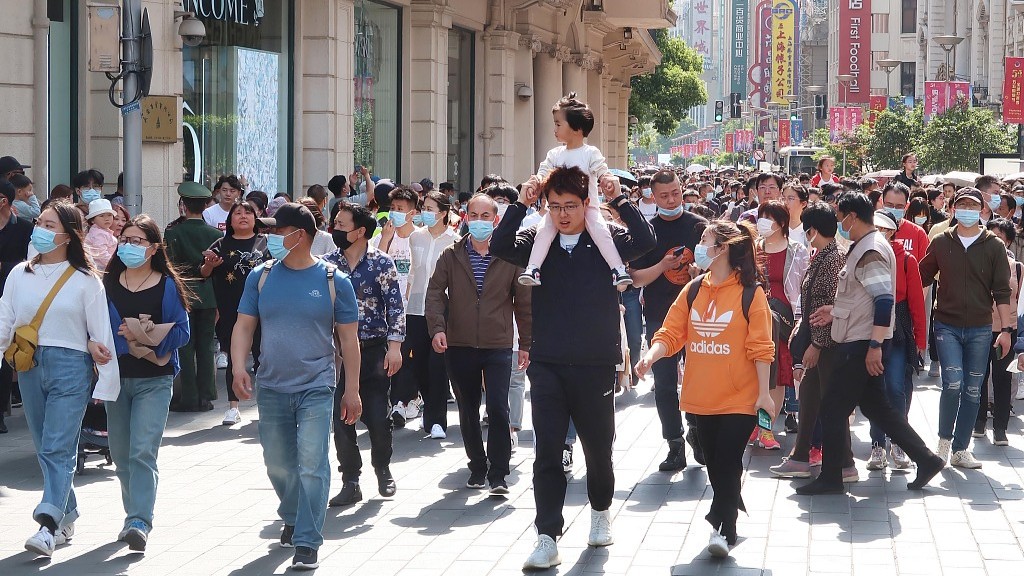 China will unswervingly expand opening up its economy whatever the international situation and will not close the door of opportunities to outsiders, Premier Li Keqiang told a press conference after the conclusion of the fifth session of the 13th National People's Congress on Friday.

"China's opening-up policy has not changed and will not change, and our foreign investment law has clear provisions that changes will only be conducive to the expansion of opening up and the growth of investment and trade," he said.

The premier noted that the Chinese economy is deeply integrated globally.

China has been the second largest importer in the world for ten consecutive years, and its total trade volume in goods has ranked first globally for five consecutive years. Its total imports and exports have accounted for over one-third of its GDP.

"Foreign companies have developed themselves in China, and they have also brought investment, sales channels and commodities we need, which is beneficial for both sides," the premier said. "Why should we restrict them?"

By opposing monopolies and unfair competition and preventing disorderly expansion of capital, the government aims to support enterprises that operate in accordance with the law and ensure equal and fair development of businesses with all types of ownership and both domestic and foreign-funded companies, Li explained.

China has signed the 15-nation Regional Comprehensive Economic Partnership Agreement, which is being officially implemented this year, as the largest free trade area in the world.