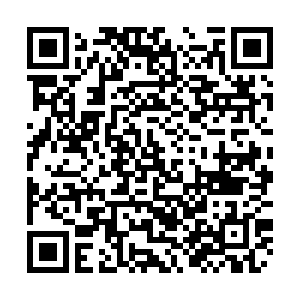 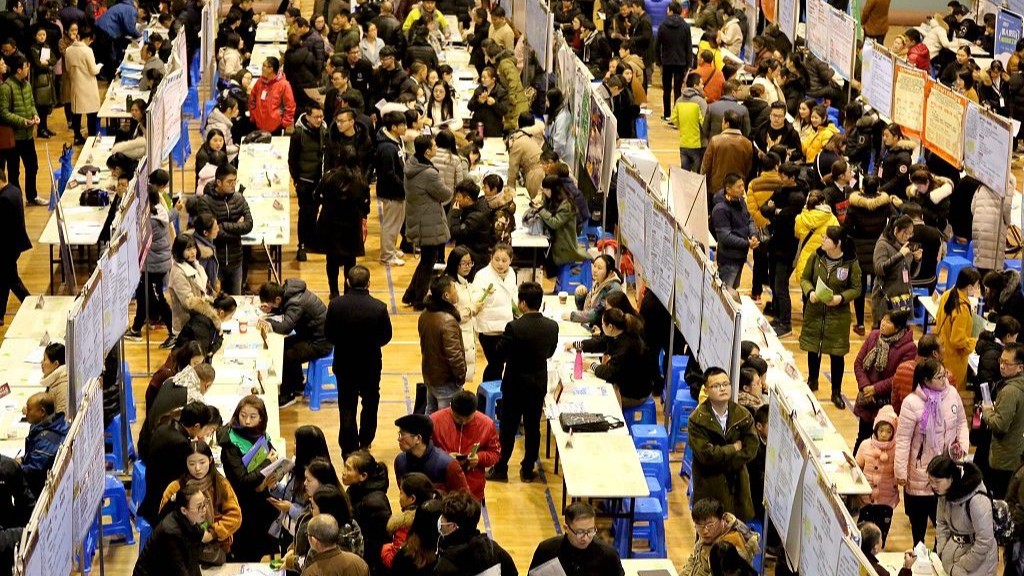 China will see a record number of around 16 million job seekers in the market in 2022, Chinese Premier Li Keqiang said on Friday.

Li made the remarks during a virtual press conference at the Great Hall of the People in Beijing after the conclusion of the fifth session of the 13th National People's Congress.

"There is a steady increase of labor force in China. We need to rely on market mechanisms to solve the employment issue," said Li. "And only when the employment goals are achieved, can China achieve its potential economic growth."

Li said the government will provide training programs and opportunities to job seekers. China has been promoting mass entrepreneurship to boost employment and encouraging the growth of new technologies, new industries and new business models to create new drivers of growth, he said.

Li recalled that in 2020, when the COVID-19 pandemic sent the global economy into a crisis, China didn't set a specific GDP growth target, but did set a target of nine million for new urban employment. Eventually, China achieved new urban employment of over 11 million, and the country's economy grew 2.2 percent that year, becoming the only major economy in the world to achieve positive growth.

"This year we will improve our fiscal and monetary policies to further prioritize the employment goals," the premier added.