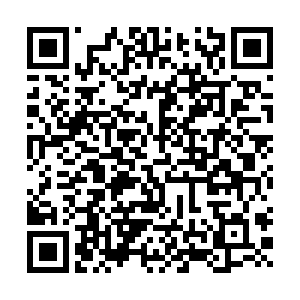 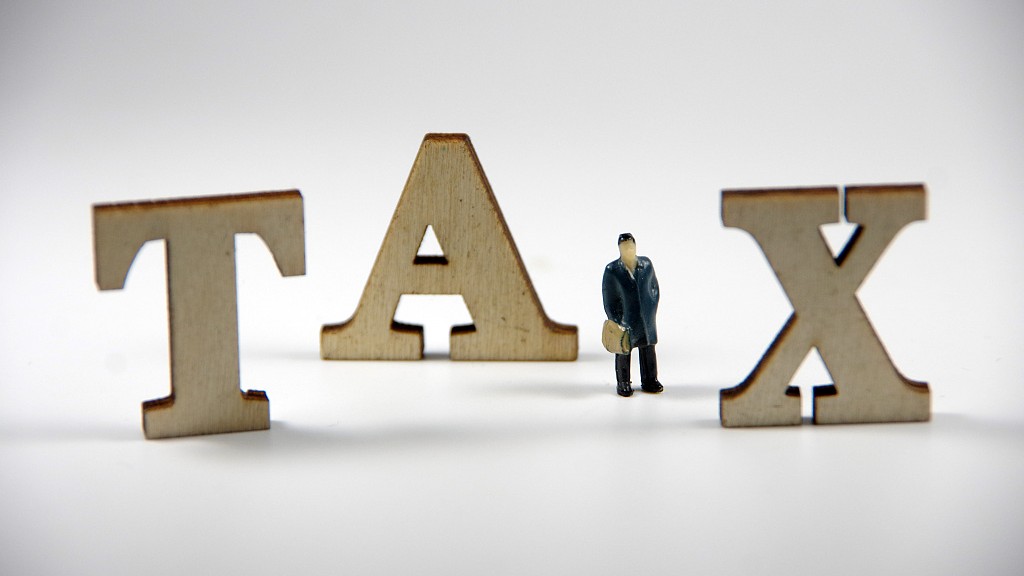 Fee and tax reductions are the most direct, fair and effective ways to help businesses, Chinese Premier Li Keqiang said at a press conference after the conclusion of the fifth session of the 13th National People's Congress in Beijing on Friday.

The premier said the central government has policy reserves and there are three choices: massive investment to help firms get orders, issuing coupons to directly stimulate consumption, and tax and fee cuts to stabilize employment and promote investment and consumption.

Enterprises prefer tax cuts and fee reductions, and they regard such policies as the first expectation for the government's macro policies this year, Li said, adding that China has cut 8.7 trillion yuan in taxes since 2013 when the country implemented the value-added tax reform.

The premier also promised tax credits for key industries such as manufacturing and research and development services would be fully resolved within the year.

"For the companies, tax benefit measures would be useful to improve the companies' cash flows, leading to more employment opportunities and investment," Zhu added.