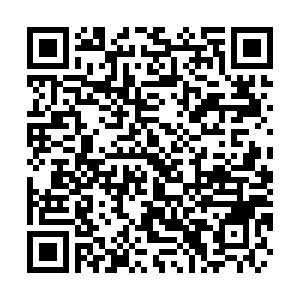 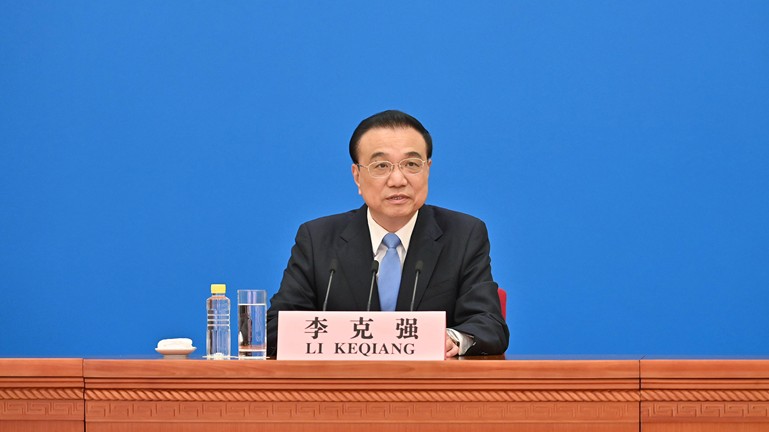 Li made the remarks when asked about the greatest challenge facing the government and the government's policy priorities this year, during a press conference after the fifth session of the 13th National People's Congress concluded in Beijing.

Noting the government has operated against a complicated international environment featuring multiple difficulties, Li called the COVID-19 pandemic and its economic impacts the largest challenge for the Chinese government.

While saying many people were happy with the government's work, the premier admitted that in some areas it fell short of people's expectations.

Li also voiced confidence that with hard work across the country, China's economy in 2022 would be able to overcome difficulties, major tasks goals set for the whole year would be realized and a solid foundation for future development would be laid.