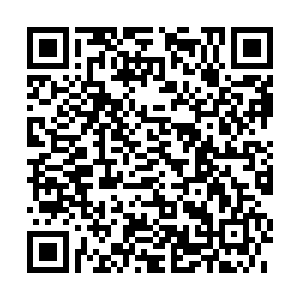 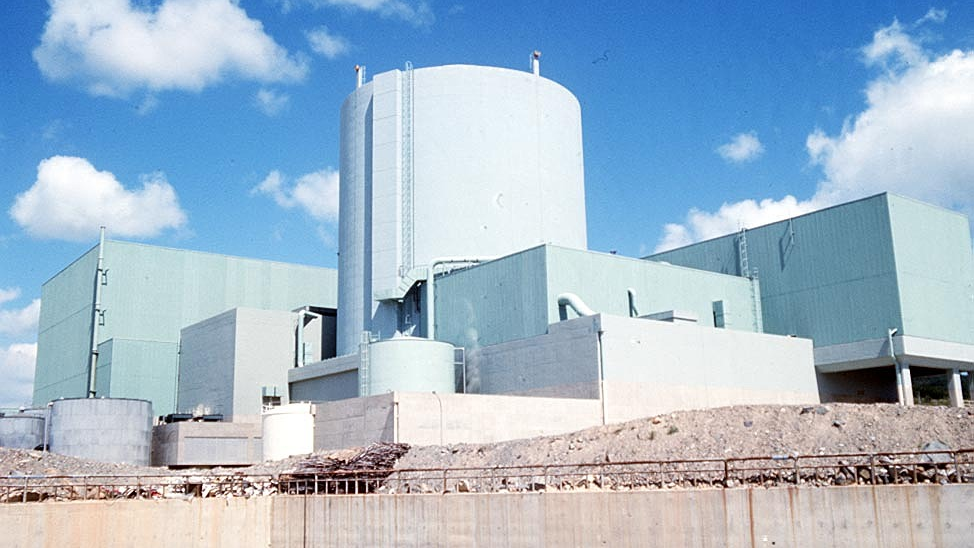 South Korea's nuclear power industry is at an inflection point after Yoon Suk-yeol triumphed in the nation's presidential vote this week, as a platform pledge to revive the fortunes of a once-dominant sector faces stiff business hurdles.

It's the second U-turn in less than a decade for the industry, which has been left in tatters with major talent and business losses during liberal President Moon Jae-in's policy to "exit" nuclear energy.

Yoon has rejected the idea of phasing out nuclear energy and made it a key pledge of his campaign to boost investment in the industry and restore its earlier preeminence as an exporter of lean and safe reactors.

The rethink of the country's energy mix comes at a time the crisis in Ukraine has highlighted the risks of over-reliance on imports of oil and gas and the EU's inclusion of nuclear power in sustainable carbon neutrality goals.

But policy uncertainty caused by a constitutional limit of a single five-year presidential term has magnified the business risks in an industry that relies on long-term investment and commitment.

"We've lost all capacity for construction. Others have lost 80 percent of revenue," said Cho Seung-eun, CEO of Moojin Keeyeon, a nuclear power subcontractor whose 100 employees five years ago have dwindled to 50.

"Nuclear plants take 3-4 years of advance planning, so five years mean a lot of manpower left for jobs with clearer future, took their expertise with them."

Yoon has promised to lift nuclear power's contribution to 30 percent by restarting construction and extending reactors' lives, and export 10 nuclear power plants by 2030.

However, success is by no means assured, say industry experts, who credit nuclear energy with playing a major role in powering the growth of key South Korean industries such as semiconductors to global success.

"But the decision to 'exit' nuclear power, plus the global direction away from fossil fuels, led to an overt focus on renewable energy that severely weakened the utilities operator's finances and was not letting (South) Korea do what it does well - build nuclear plants."

The nation is the fifth-largest nuclear power generator in the world, according to International Atomic Energy Agency data.

It has 24 reactors and six that began construction, but work to lengthen the life of existing reactors or finish constructing new ones had dwindled sharply during the Moon administration, industry sources said.

Nuclear proponents say South Korea's small land mass - about the size of the U.S. state of Indiana - and changeable weather means solar, wind or geothermal power won't be a viable alternative for many more years.

Power cost remains a key advantage for industries such as Samsung Electronics and SK Hynix. A single power failure can cause hundreds of millions of dollars in wafer losses and even global disruption in chip supply.

But this is likely unsustainable. KEPCO's earnings have deteriorated sharply since 2020 with more losses expected this year.

And few expect Yoon's election to immediately revive the boom days for exports of nuclear plants, like the one in 2009, when a South Korean-led consortium won a $20 billion contract to build four nuclear power reactors in the United Arab Emirates.

Government policy "keeps changing and changing," said an official at a 55-person nuclear subcontractor who declined to be identified.

"No one wants to come to work here, so there's no manpower to replace people leaving."