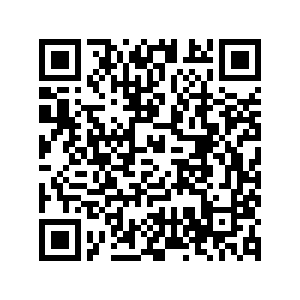 China planted 3.6 million hectares of forest and converted 380,800 hectares of farmland into forest in 2021, according to a bulletin released by the National Forestry and Grassland Administration on Friday.

The bulletin was released a day prior to China's Tree-planting Day which falls on March 12 every year. 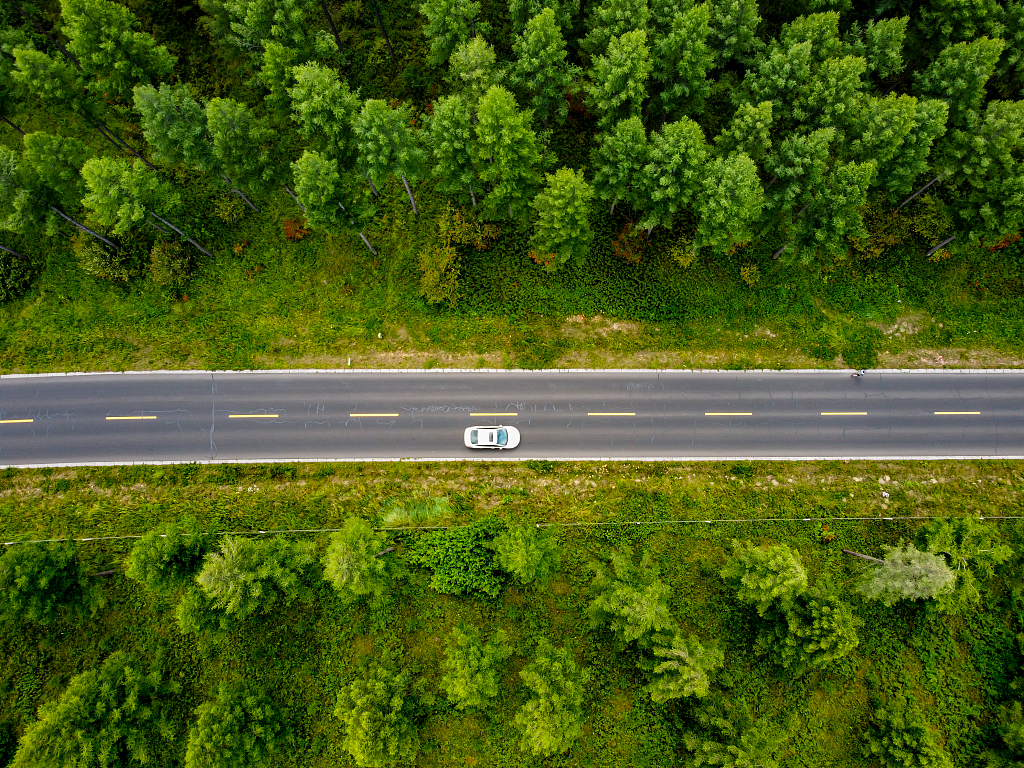 The bulletin covered green achievement in aspects like forests, grasslands, wetlands, anti-desertification, forest fire control and popularity of ecotourism. In 2021, China restored 1.56 million hectares of grassland and 72,700 hectares of wetland were added or restored in the country. 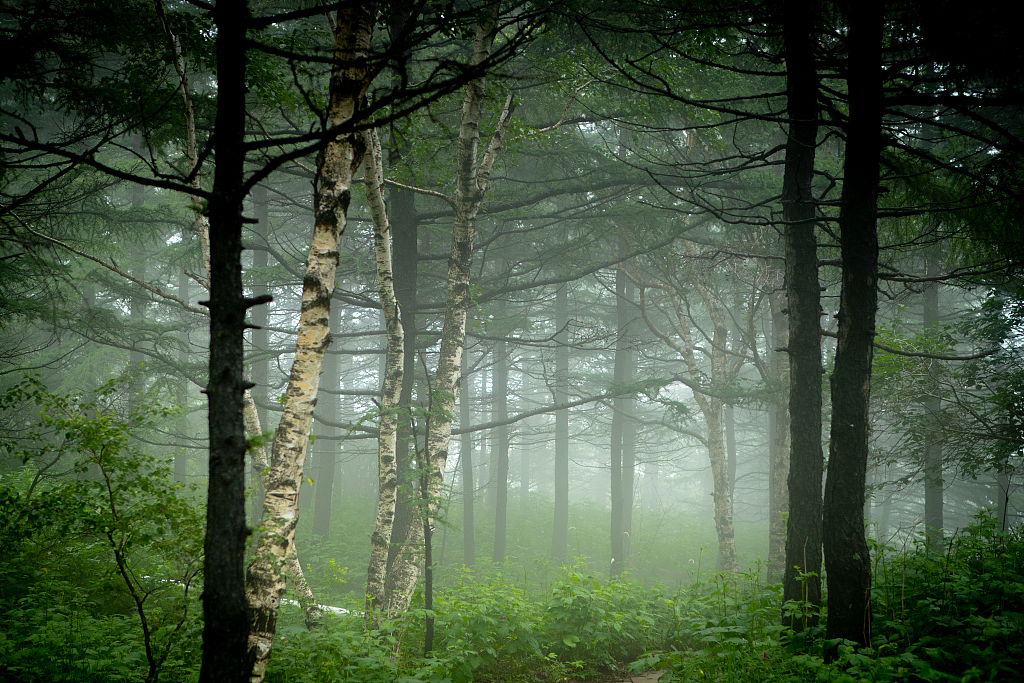 In 2022, China plans to plant 6.4 million hectares of trees and grass, according to the National Forestry and Grassland Administration. More attention will be given to the afforestation in north, northwest and southwest China.

Various policies will be implemented to encourage more public engagement in making China a green country. Take Chongqing Municipality for example; people there are advised to plant at least 10 trees around their homes, expanding the green area in residential communities.