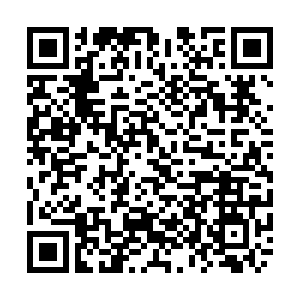 The Report on the Work of the Government was released in full via Xinhua News Agency on Saturday.

The government work report was delivered by Chinese Premier Li Keqiang on behalf of the State Council at the fifth session of the 13th National People's Congress on March 5, and was adopted on March 11.

Full Text: Report on the Work of the Government

II. Overall Requirements and Policy Orientation for Economic and Social Development in 2022

Noting that 2021 was a milestone in the history of the Communist Party of China and the country, the report points out that facing complicated and challenging circumstances in and outside of China, as well as many risks and challenges, people throughout the country worked hard as one, responded to COVID-19 and pursued economic and social development in a well-coordinated way, accomplished the main targets and tasks for the year, got the 14th Five-Year Plan off to a good start, and once again secured new and major achievements in the country's development.

The report proposes the main projected targets for development in 2022 as follows:

- GDP growth of around 5.5 percent

- Surveyed urban unemployment rate of no more than 5.5 percent

- CPI increase of around 3 percent

- Basic equilibrium in the balance of payments

- Further improvement in the environment

- Continued reduction in the discharge of major pollutants

- Energy consumption per unit of GDP to be assessed with appropriate flexibility within the framework of the 14th Five-Year Plan; and the exclusion of newly added renewable energy and coal, petroleum, and natural gas consumed as raw materials in the total amount of energy consumption

It also lists the following major tasks for 2022: