Download
China's role on the Ukraine issue: To create a new Concert of Europe
Wang Li 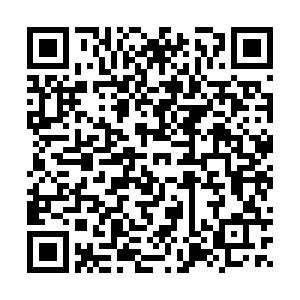 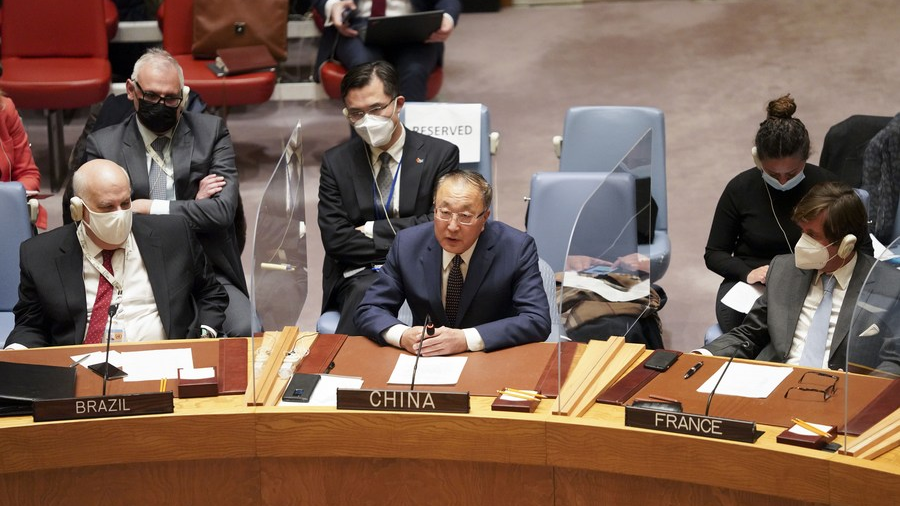 Editor's note: Wang Li is a professor at Jilin University in China. The article reflects the author's opinions, and not necessarily the views of CGTN.

As the armed conflict in Ukraine enters the third week, the international community has made multiple efforts to reach a ceasefire through the United Nations (UN) and other diplomatic channels. For sure, what is going on between Russia and Ukraine is apparently not what China and the European Union (EU) expected. Given this, China has earnestly sought to enhance dialogue between the conflicting parties while steadily approaching the EU, particularly France and Germany, to prevent a worst-case scenario in Ukraine.

On March 8, the leaders of China, France and Germany had a virtual summit to seek a solution to Ukraine. Chinese President Xi Jinping said China and the EU as the two global powers need to shoulder the responsibility to bring more stability and certainty to a turbulent and uncertain world since they share much common understanding on peace, development and multilateral cooperation.

Echoing President Xi's remarks, French President Emmanuel Macron and German Chancellor Olaf Scholz said that Europe values the important and positive role of China in global affairs. Considering the scenario in Ukraine slipping into the worst crisis in Europe since World War II, France and Germany are ready to strengthen communication and coordination with China to prevent further escalation of the crisis in Ukraine. Now they stand to support a settlement through negotiation.

Just two days ago, EU High Representative for Foreign Affairs Joseph Borrell acknowledged that China must play a role as a "mediator" in crisis. This opinion was previously stated by Ukrainian Foreign Minister Dmytro Kuleba during his talks with his Chinese counterpart Wang Yi. He said that since China has played a constructive role in the conflict between Ukraine and Russia, the closest strategic partner of China, Ukraine looked forward to China's mediation efforts for a ceasefire. 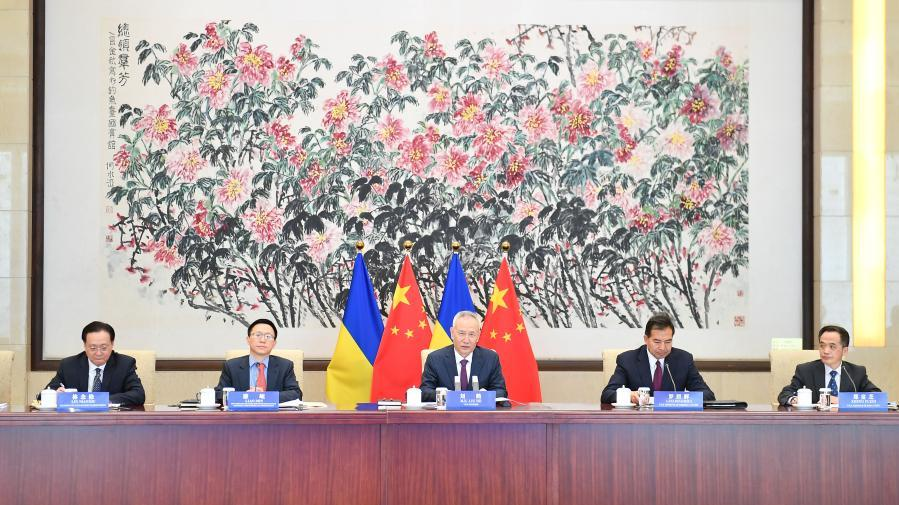 The line of reasoning behind Beijing's approach to the Ukrainian crisis testifies that first, China endorses the practice of collective security in light of the principles of the UN Charter. Yet, since collective security has never been successful unless it involves the responsibilities of the major powers, China commends the mediation efforts on Ukraine by France and Germany, which are seen as the driving forces behind the EU. Accordingly, China confirms its readiness to work with France and Germany to facilitate the peace talks between Russia and Ukraine and jointly push the talks toward peaceful outcomes.

Second, China has declined to join unilateral sanctions against Russia as Beijing makes foreign policy decisions based on the principle of the indivisibility of security and accommodates the legitimate security concerns of stakeholders.

The indivisibility of security, a concept embedded in a variety of agreements between the NATO and the former Soviet Union which is now Russia, means that the security of every state is inseparably linked to that of all the others, and the security of one state or bloc must not come at the expense of others. As EU politicians have indicated that whatever it is, Europe can't have security by excluding or antagonizing Russia. That's the reality. We don't get to choose our neighbors or parents so we must find ways to live with the geographic or DNA reality.

Third, China has strong ties with Ukraine, Russia and the rest of Europe, and is willing to do what it can to play a constructive role in facilitating peace talks on Ukraine. On the one hand, China is ready to work with the EU – France and Germany, in particular – to move in this direction. On the other hand, China hopes to see negotiations among the EU, Russia and the U.S.-led NATO with a view to creating a balanced, effective and sustainable European security framework in the interest and lasting security of Europe.

Modern history tells us that permanent peace and prosperity in Europe need the concert of European states to advance common, comprehensive, cooperative and sustainable security mechanisms that must involve the security concerns of both Ukraine and Russia. China has and will consistently uphold this position.