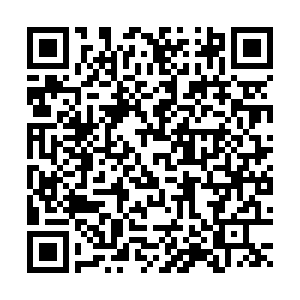 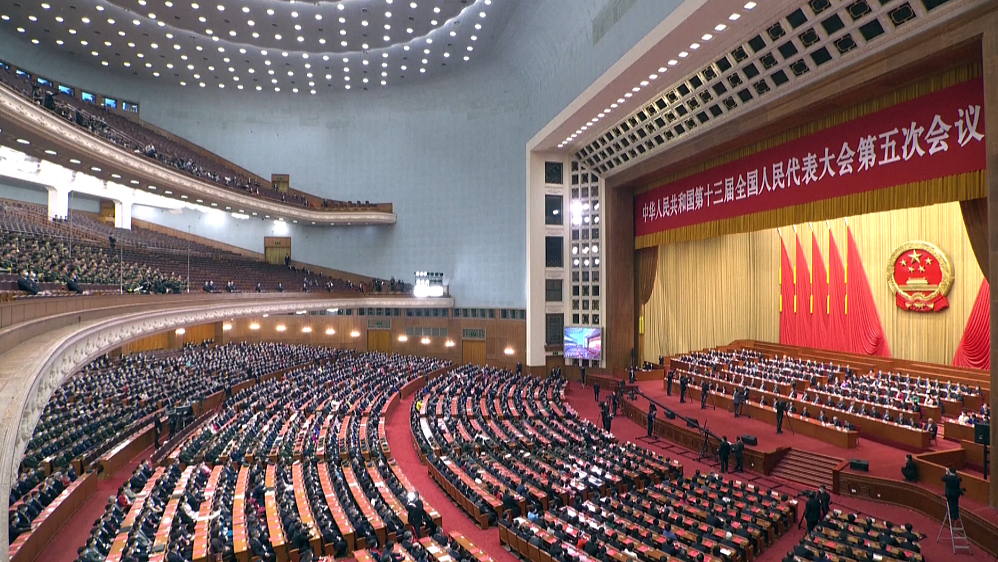 Chinese officials combed through the many revisions made to the government work report, presented by Premier Li Keqiang, saying the changes span wide-ranging issues about China's development strategy as the country's annual political gathering, known as the "Two Sessions," wrapped up on Friday.

Xiang Dong, deputy director of the State Council Research Office, said as many as 92 revisions were made to the government work report and were concentrated on stabilizing the economy, promoting innovation, and benefiting people's well-being. The changes in terms of people's well-being touch on areas like education, healthcare, and social security.

While the revisions include more financial support for the brick-and-mortar economy, suggestions were also made on education, improving basic research funds for technological development, and how to raise the country's flagging birth rates.

"After the government work report has been voted and passed by the deputies of the National People's Congress, it has legal effect. The key to the next step is to implement it and ensure that various policies and measures are implemented and effective," Xiang said.

Officials said challenges are still ahead as China remains deeply linked with the global economy. Commodity prices internationally continue to rise, so does the inflationary pressure.

"In general, China's economy is resilient. It has a large market space, and a rich policy toolbox," said Liu Rihong, director general of First Department of General Research of the State Council Research Office.

Liu added that in particular, grain has been harvested year after year, pig production capacity is sufficient, and the supply of industrial and agricultural products and services is abundant.

"It is fully qualified and capable of continuing to maintain stable prices," Liu said.

Liu said China is an open economy, whose foreign trade accounts for a third of the country's total GDP. The country will keep its doors open and be willing to expand trade and investment with both developed economies and developing ones.