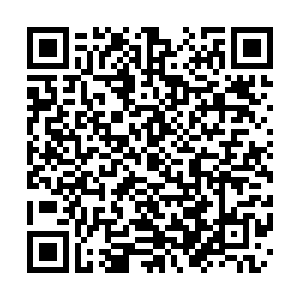 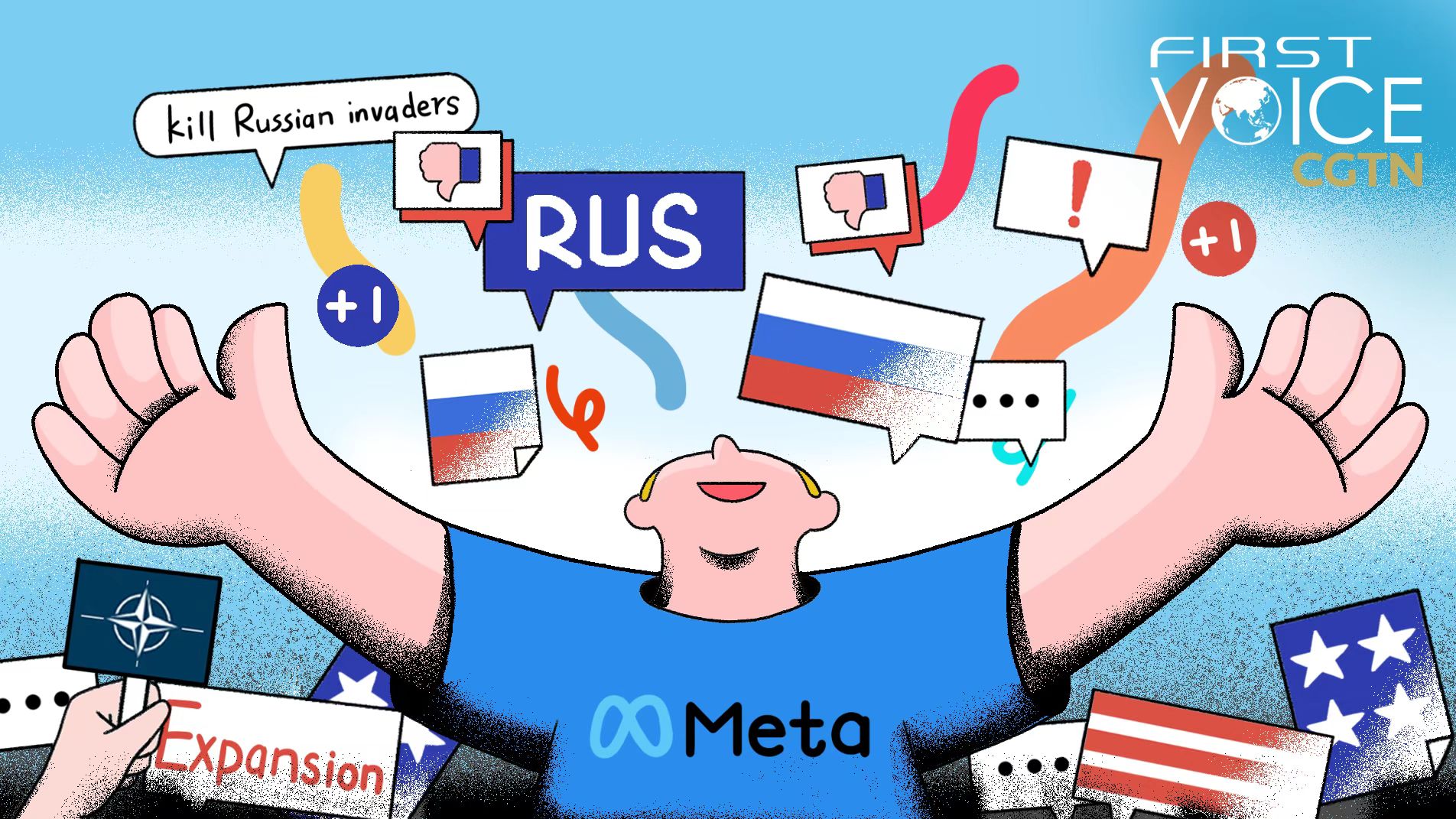 The hope is that social media companies don't choose sides politically. But the reality is often very disappointing.

Meta, the company that owns Facebook and Instagram, has recently revealed itself to be an active participant in the world's information wars by changing its company hate policy rules to allow Facebook and Instagram users to call for "death to Russian invaders." The company, which claims to be politically neutral, has a global presence, and its social media produces, as demonstrated in various color revolutions, have the power to shape narratives that can cause regimes to rise and fall. And the Russian government is taking actions against the company by opening a criminal investigation.

According to critics, Meta's social media channels have fed mass violence against minorities. For these reasons, Meta has rules in place against advocating violence. It has even booted former U.S. President Donald Trump from its platform for violating its community standards in regards to the January 6, 2021, storming of the U.S. Capitol. This pretense of neutrality has now been shattered. In the midst of the Ukraine conflict, Meta is literally rewriting its rules to put a thumb on the scale of Washington's preferred narrative.

Modern warfare depends just as much on controlling the narrative and winning the information battle as other key elements like military and economic strength. As we have seen in places like Iraq and Afghanistan, seizing control of a country's infrastructure with military force is of no use if you don't win the hearts and minds of its people. 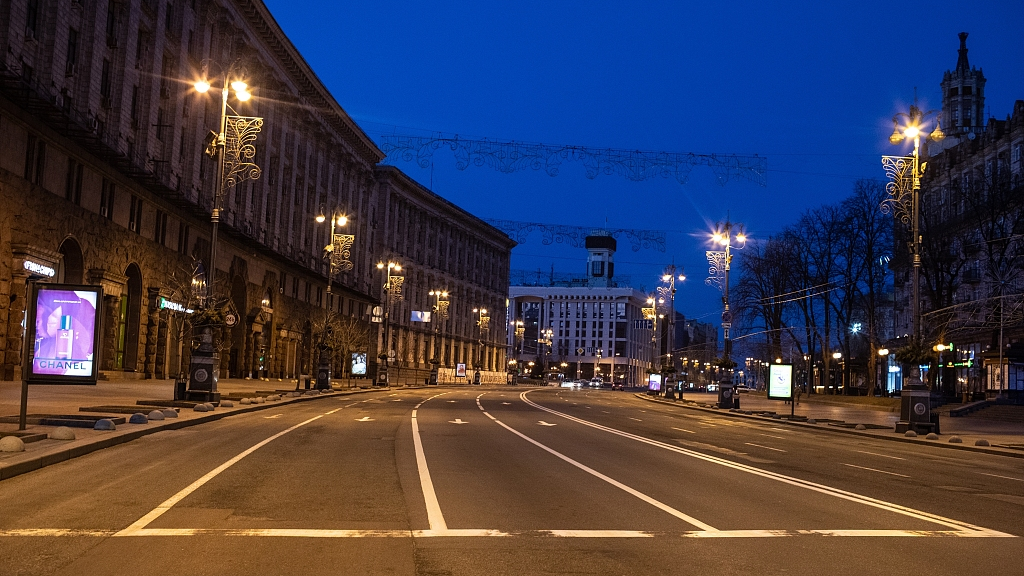 Ukraine is perhaps the most vivid example in our times of warring narratives in action. If you read only Western media, you would see an unhinged and self-aggrandizing Vladimir Putin aims to correct an error of history by restoring Ukraine to its rightful place as part of Russia, with the goal of joining the pantheon of national heroes such as Peter the Great. And according to this Western narrative, Putin is doing it by terrorizing civilians and committing war crimes.

If you read Russian media, you'd understand that Russian troops are conducting a special military operation to contain Nazi-sympathizing nationalists who are oppressing the Russian-speaking population. According to this Russian narrative, the nationalists are using civilians as human shields and violating ceasefires to prevent people from fleeing. Any civilian casualties are the result of nationalists using innocent people as cover.

It's very easy to see that the people of another nation or culture have been duped, yet somehow very difficult to imagine that you and the people you know have been swayed by the forces of disinformation. The events in Ukraine are taking place in a sea of all kinds of information. And for the people in some European countries, they haven't been able to perceive the arguments from the other side because the EU has banned RT and Sputnik under the charges of engaging in "continuous and concerted propaganda." For English speakers, they claim that Russia only produces false propaganda, but are they recognizing the disinformation campaign targeting the country itself?

Just as we cannot accept as true or at face-value the things people we disagree with say, it is also important not to reject their ideas out of hand. Doing so can close the doors to peaceful solutions and let situations that could have been managed spin out of control. 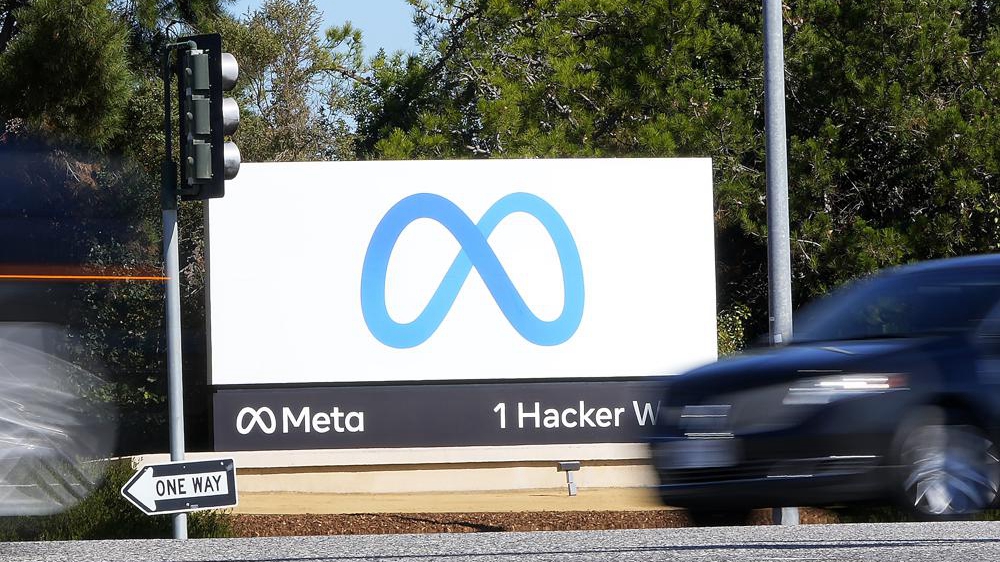 Take for example the case of Germany's top naval officer Kay-Achim Schonbach, who resigned after stating Putin's concerns about NATO encroachment on Russia's border areas should be taken seriously and that Putin "probably" deserved to be given some respect. Schonbach was shamed, shouted down and silenced. In hindsight, his ideas contained valuable insights, and a final peace deal will probably have to incorporate some of the thoughts he put forward.

The real harm of media outlets and social media channels silencing opposing narratives like Schonbach's is that groupthink can hurt the people who need help most. The solution to the Ukraine crisis is not "killing Russian invaders", as Meta seems to be facilitating. The way to end the violence is to stop fighting, begin negotiations, and come up with a lasting political solution following the principles of the UN Charter that honors national sovereignty and borders, and also has a balanced security mechanism that works for all stakeholders in Europe, not just one side.

Meta justifies its actions by saying that the Ukraine conflicts led the company to temporarily make "allowances for forms of political expression that would normally violate our rules like violence speech" while emphasizing that they will not allow "credible calls for violence against Russian civilians." Violent speech is violent speech. The standard shouldn't be changing as easily as Meta did. Facebook doesn't exactly have a convincing track record in discerning "credible calls." It'd be hard to imaging Meta doing an outstanding job under the current climate.

Meta is a global company with a reach unprecedented in human history. It has a greater responsibility than small businesses to contribute to global peace. By allowing advocacy of violence against Russians (civilians or otherwise) online, it is further dividing the people and the world, fanning the flames higher in the conflict. And that's not what a responsible company should be doing.