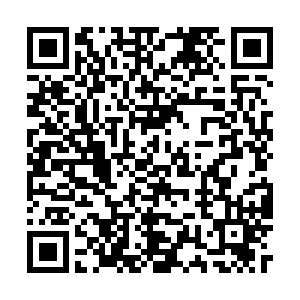 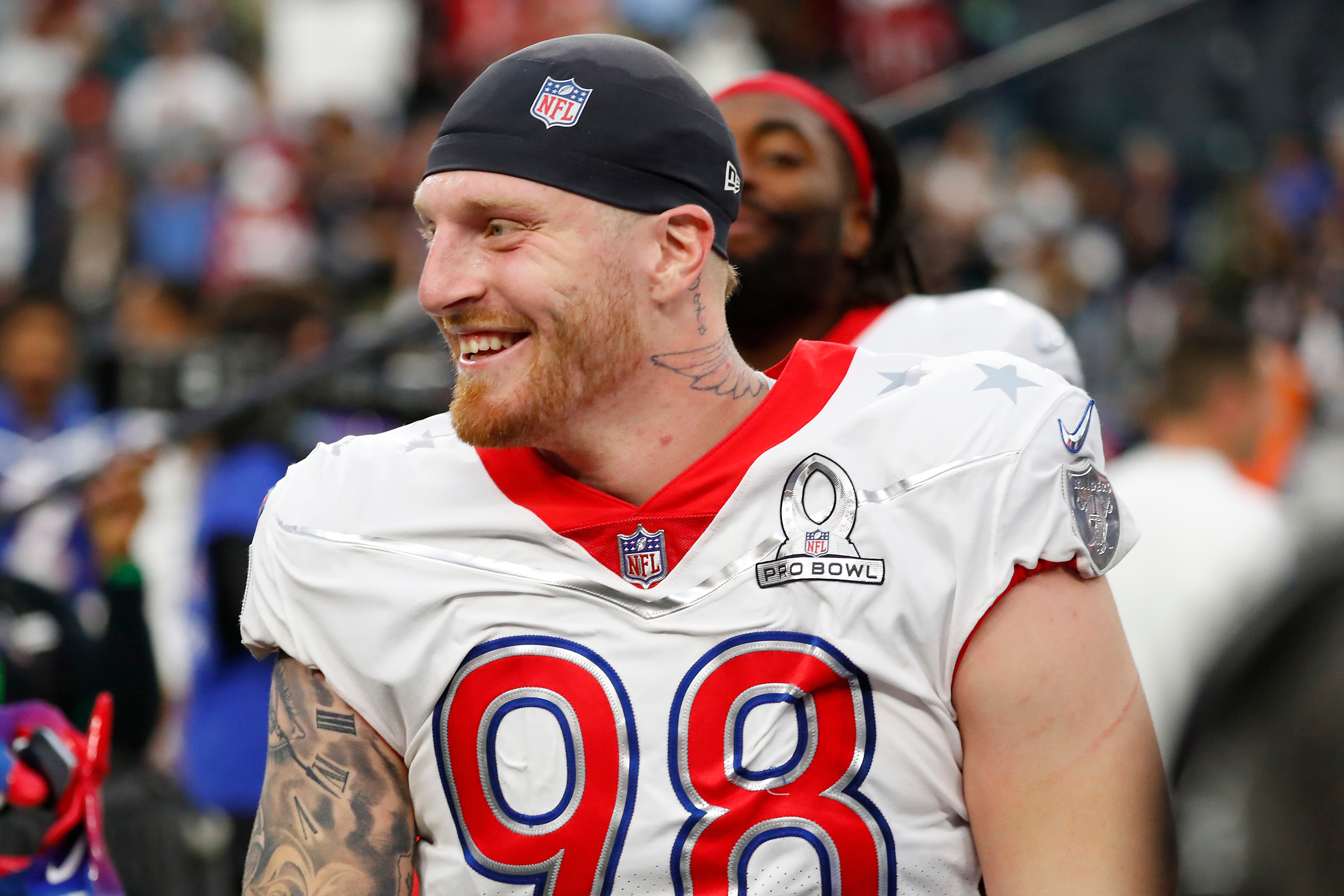 Defensive end Maxx Crosby of the Las Vegas Raiders has reached a four-year, $95-million contract extension with his team. /CFP

Defensive end Maxx Crosby of the Las Vegas Raiders has reached a four-year, $95-million contract extension with his team. /CFP

The Las Vegas Raiders have reached a four-year, $95-million contract extension with their defensive end (DE) Maxx Crosby, with $53 million of guaranteed money, according to ESPN's Adam Schefter.

"I want to be of service to other people going through whatever they're going through right now," Crosby said on Friday. "It's crazy. My fiancée sent me a picture [of myself from] two years ago today ... the look on my face and how much different I looked, I didn't even recognize that person. But just two years later, I have the ability to not only take care of myself forever, but my kids and my dogs."

Staying away from alcohol turned Crosby into one of the best pass rushers of the league. He had the third-best DE/outside linebacker run stop win rate of 31 percent and the second-best pass-rush grade of 91.9. He also led the league in pressures (101) and was named both Pro Bowl and Second-team All-Pro for the first time in his career.

"I came from a tough situation, but I just want to show people there that anything's possible if you put your mind to it," Crosby said.

His incredible performance convinced the Raiders to keep him with an annual salary of $23.75 million, the fourth-highest in his position. 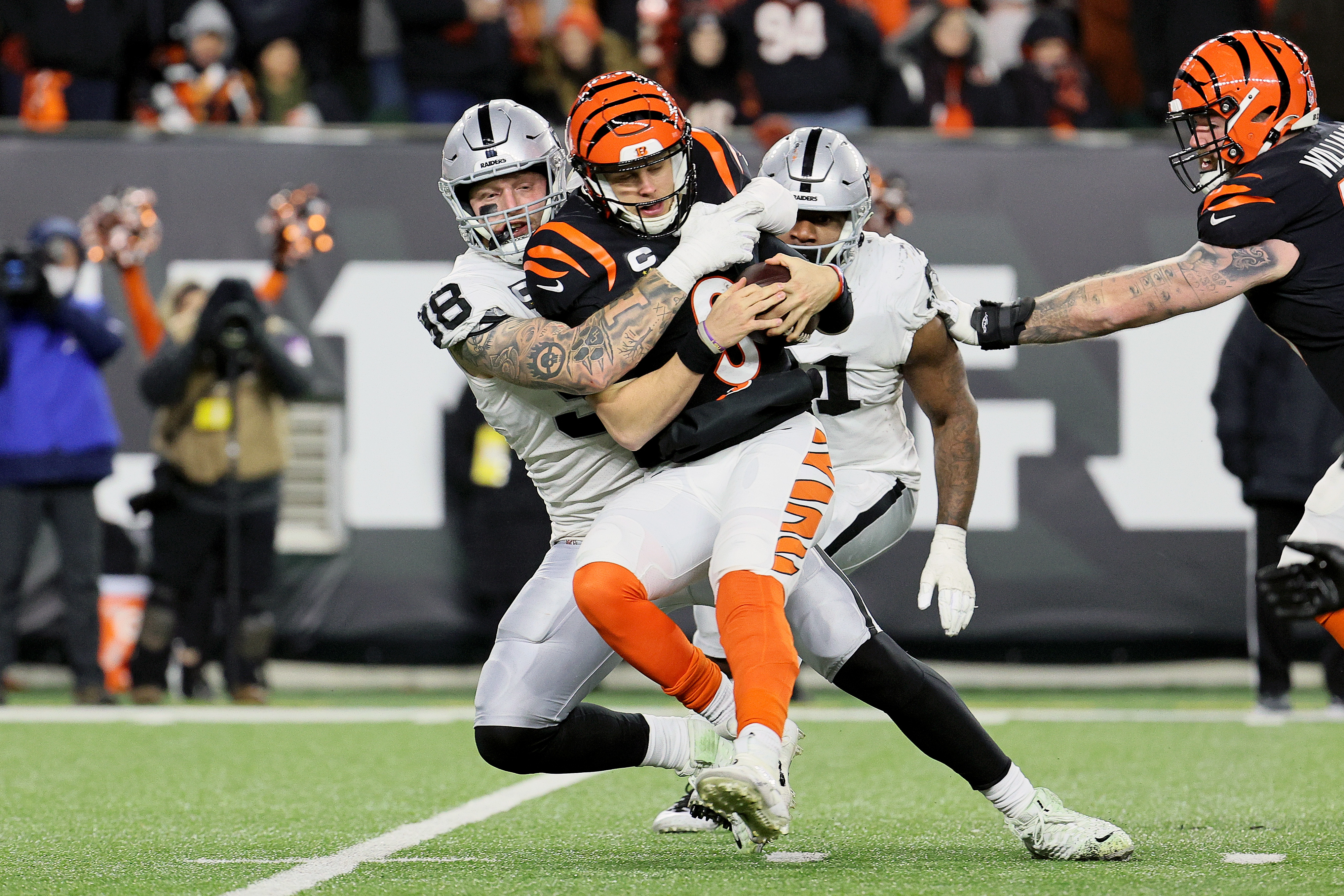 "Maxx Crosby exemplifies the characteristics of a Raider," head coach Josh McDaniels said. "His work ethic and leadership are unmatched and we're thrilled that he will continue to be an important part of this organization for years to come. It's an exciting day for Maxx and for the Raider Nation."

"Goals? I want to be a Hall of Famer," Crosby said. "You don't get to the Hall of Fame with one Pro Bowl and one All-Pro. I want to keep doing it, keep getting better."

The above two teams in addition to the Kansas City Chiefs led by Patrick Mahomes made the AFC West a real monster house.

The Raiders' next mission is to reach a new deal with their QB Derek Carr, who is entering the last year of his five-year, $125-million contract. Coach McDaniels said at the combine that Carr will be starting in the new season, but admitted there are currently no extension talks.