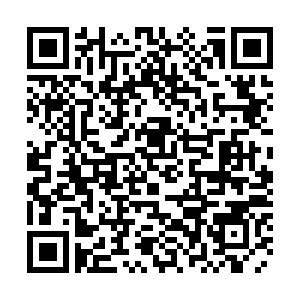 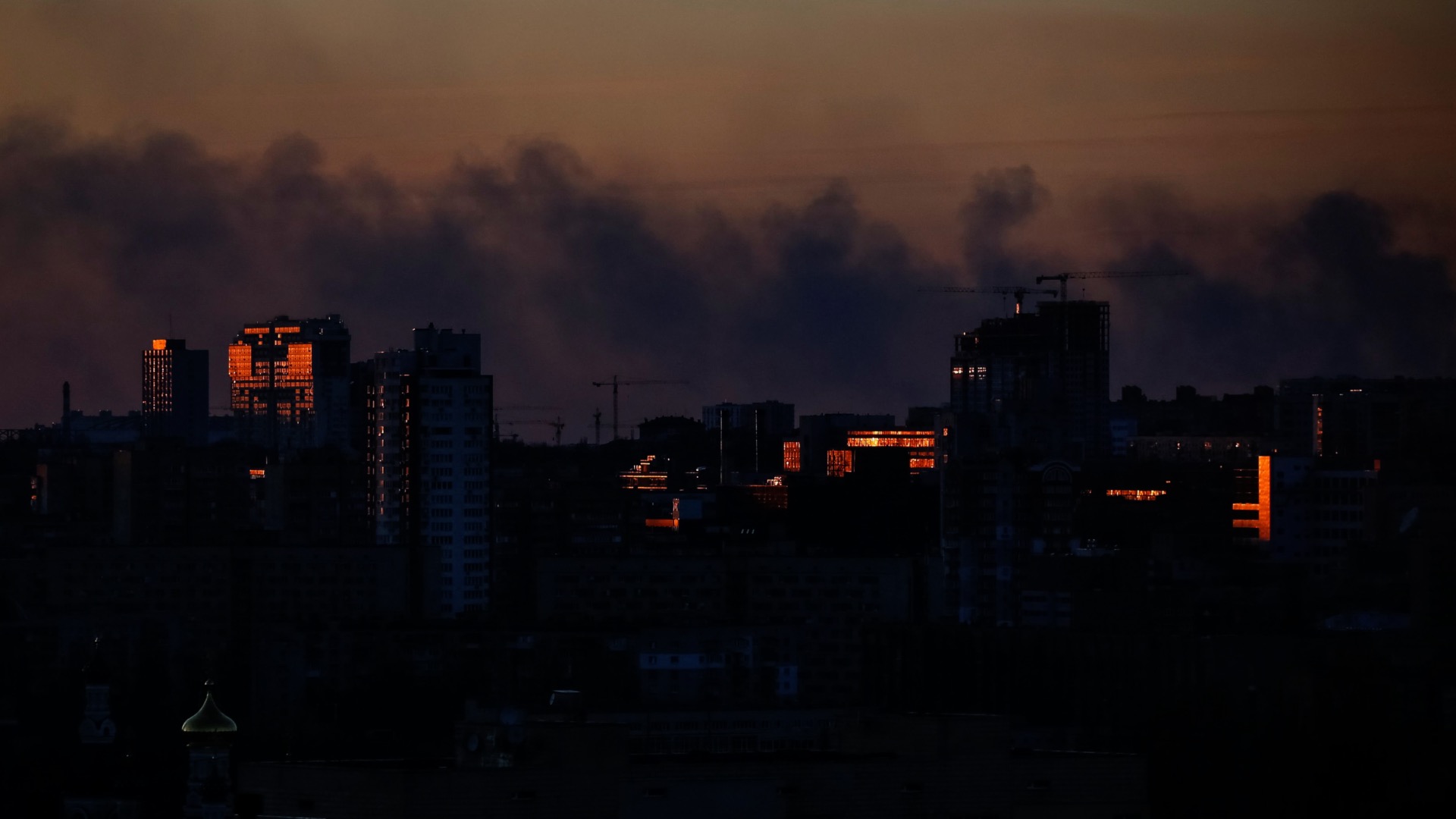 Conflict raged northwest of Kyiv on Saturday with the Ukrainian side saying it hopes to open 15 new humanitarian corridors on Saturday, including those from the besieged port of Mariupol.

Russian ground forces are reported to be 25 kilometers away from the center of Kyiv, while the cities of Kharkiv, Chernihiv, Sumy and Mariupol also remain encircled under heavy Russian shelling.

Ukraine's Foreign Ministry Saturday said Russian forces have shelled a mosque sheltering civilians in Mariupol, but did not mention whether there were casualties. More than 80 civilians are hiding there from the shelling, including citizens of Turkey.

Ukrainian Deputy Prime Minister Iryna Vereshchuk said the government planned to use agreed humanitarian corridors out of Mariupol as well as towns and villages in the regions of Kyiv, Sumy and other areas.

Vereshchuk added that she hoped Russia would observe a ceasefire to allow this to take place.

The Russian armed forces have disabled 3,491 military facilities in Ukraine since the beginning of the special military operation, Russia's TASS news agency reported on Saturday, citing the Russian Defense Ministry.

Meanwhile, Ukrainian President Volodymyr Zelenskyy said the Russian army has suffered its biggest loss in decades and claimed that 31 Russian battalion tactical groups have been rendered incapable of combat, according to Reuters.

The Ukrainian Defense Ministry also claimed Russia's control point in the Kyiv direction had been destroyed.

Scholz and Macron called for an immediate ceasefire in the Ukraine conflict during a 75-minute phone call with Russian President Vladimir Putin on Saturday, a German government spokesperson said.

"The conversation is part of ongoing international efforts to end the war in Ukraine," the spokesperson said in a statement, adding that the participants agreed to say nothing further about the substance of the phone call.

The Kremelin said Putin briefed French and German leaders on the state of negotiations between Moscow and Kyiv and responded to their concerns about the humanitarian situation in Ukraine.

In a video released by the Ukrainian presidency, Zelenskyy said he told Scholz and Macron about pressuring Russia to release the mayor of Melitopol, who Ukraine says was kidnapped on Friday by Russian forces.

"We expect world leaders to show us how they can influence the situation," he added.

The new supplies, including food, sleeping bags and moisture-proof pads, left Beijing on Saturday and are expected to arrive in Budapest at 8 p.m. Beijing time. They will then be transported to Ukraine.