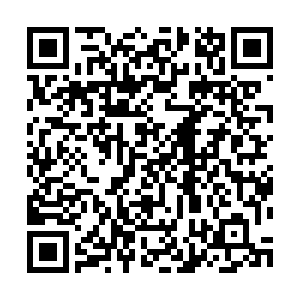 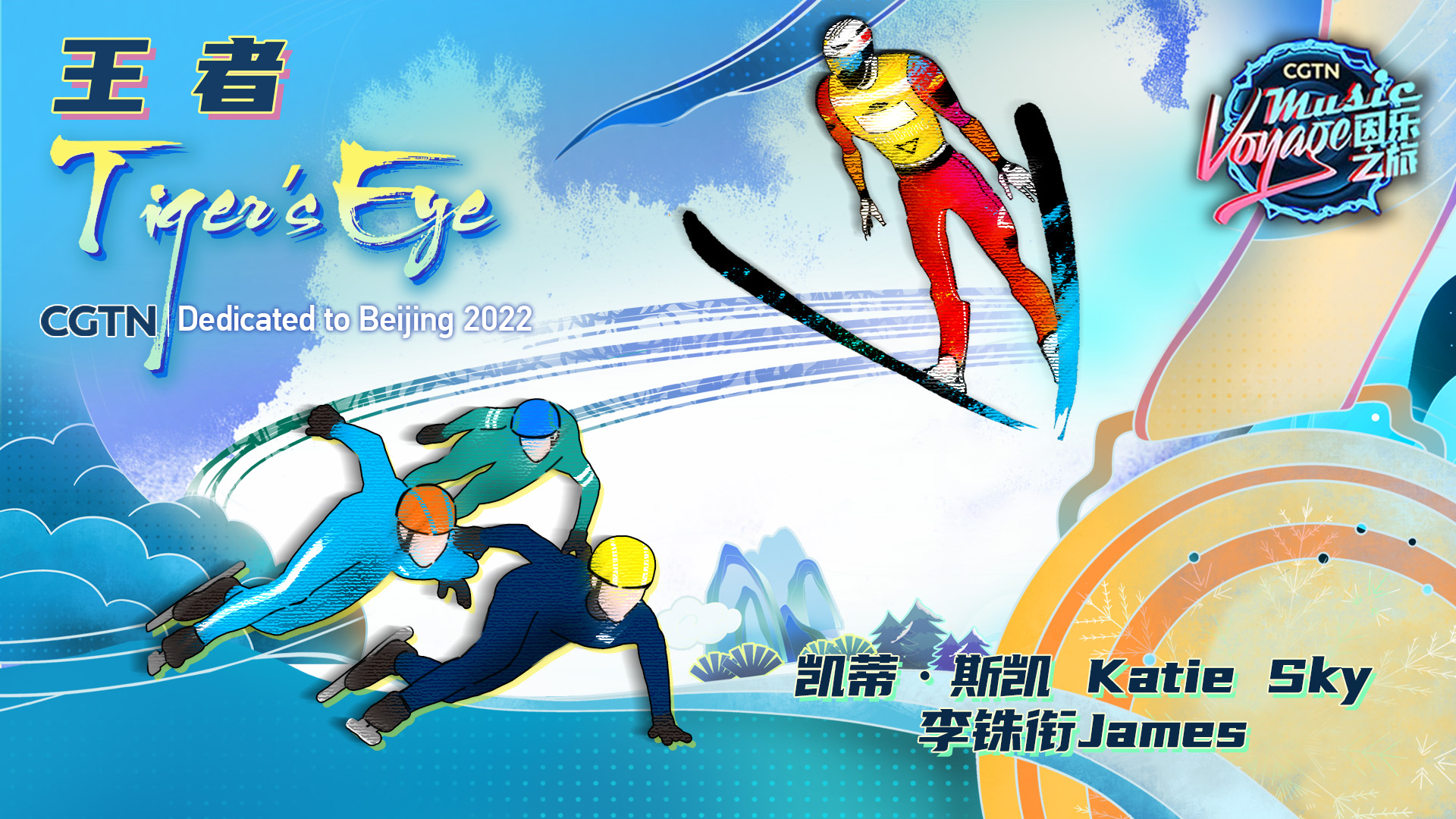 The song was created with Music Voyage's Winter Olympic theme tune "Embrace," which was produced in a groundbreaking relay format by four musicians from around the world during a monthlong collaboration leading up to the opening of the Beijing 2022 Winter Olympics.

To pay tribute to the idea of sportsmanship demonstrated at the Beijing Games in this original song, Gibson traveled to the ski slopes of western China for a firsthand experience. British singer and songwriter Katie Sky, best known in China for her cover of "Big Fish," and American musician James Lee both expressed their excitement in working on a song that honors athletes from the Games.