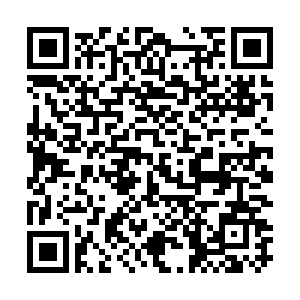 In the upcoming week, the Ukraine crisis remains under the spotlight and the China Development Forum will be held to link China with the world.

The Russia-Ukraine conflict continues on Sunday as relevant parties are working to broker a peaceful solution.

Russian President Vladimir Putin had a telephone conversation with French President Emmanuel Macron and German Chancellor Olaf Scholz on Saturday, and urged them to influence the Kyiv authorities to stop "criminal acts" of Ukrainian "nationalist battalions," according to the Kremlin.

The three leaders agreed to continue contacts on Ukrainian issues, the Kremlin said.

Meanwhile, Russian Deputy Foreign Minister Sergei Ryabkov said on Saturday that the country will publish individual sanctions against the West in the near future, while the European Council decided to hold an extraordinary meeting on Monday with a focus exclusively on the Ukraine crisis.

European Council leaders first issued a joint statement on Ukraine on February 15, calling for the "immediate de-escalation of rhetorics and actions and the pursuit of dialogue."

The China Development Forum (CDF) 2022 will be held online and onsite at the Diaoyutai State Guesthouse in Beijing from March 19 to 21 with the theme of "China and the World: Building Consensus on Development and Cooperation."

Tuesday: 11th anniversary of the outbreak of the Syrian crisis.