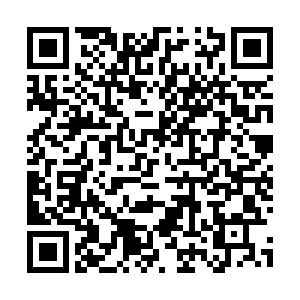 Iran has temporarily suspended talks with Saudi Arabia, Nour news, a website close to Iran's Supreme National Security Council, reported on Sunday, without giving a reason for the decision which comes as a fifth round of negotiations was due to start this week.

The news comes a day after Saudi Arabia carried out mass executions that activists said included 41 Shiite Muslims, and amid stalled talks on an Iranian nuclear deal in Vienna.

"Although Iran has not yet announced a date for the talks with Saudi Arabia, unofficial reports indicate that the fifth round of talks between Iran and Saudi Arabia had been agreed on Wednesday," it added.

The Saudi government media office CIC did not immediately respond to a request for comment, according to Reuters.

On Saturday, Saudi Arabia said it had executed 81 men in its biggest mass execution in decades. Activists and rights defenders said 41 were Shiite Muslims.