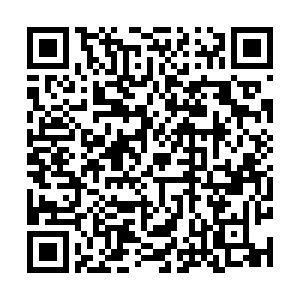 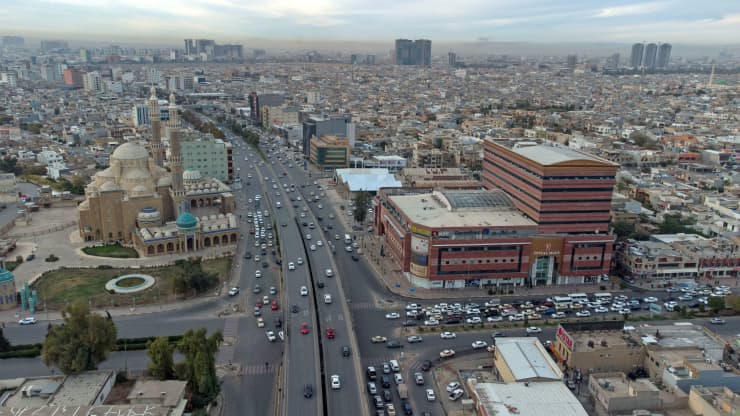 "The missiles were fired from outside the borders of Iraq and Kurdistan, (coming) more precisely from the east," a press release from the Kurdistan region's counterterrorism unit stated, adding the attack has caused some material damage.

No one has claimed responsibility, but a Reuters report claimed the attack was launched from Iran, citing an anonymous U.S. official who did not provide further information. Iran hasn't yet responded to the claim.

"Erbil will stand strong against cowardly attacks. I strongly condemn the terrorist attack on Erbil and call on its resilient people to keep calm and follow the guidance of the security services," the Kurdistan region's Prime Minister Masrour Barzani tweeted.

It was not immediately clear where the missiles landed exactly. Early media reports said explosions were heard near the U.S. Consulate building. An anonymous U.S. official told Reuters after the attack that there were no U.S. military casualties.