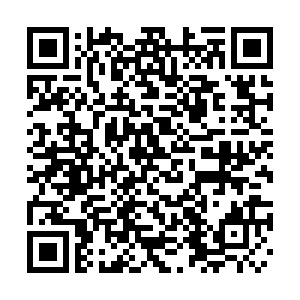 The Russia-Ukraine conflict continued on Sunday as relevant parties worked to broker a peaceful solution.

Ukraine is working with Israel and Turkey as mediators to finalize a location and framework for peace negotiations with Russia, Ukrainian Presidential Advisor Mykhailo Podolyak said on Sunday.

"When it is worked out, there will be a meeting. I think it won't take long for us to get there," he said on national television. 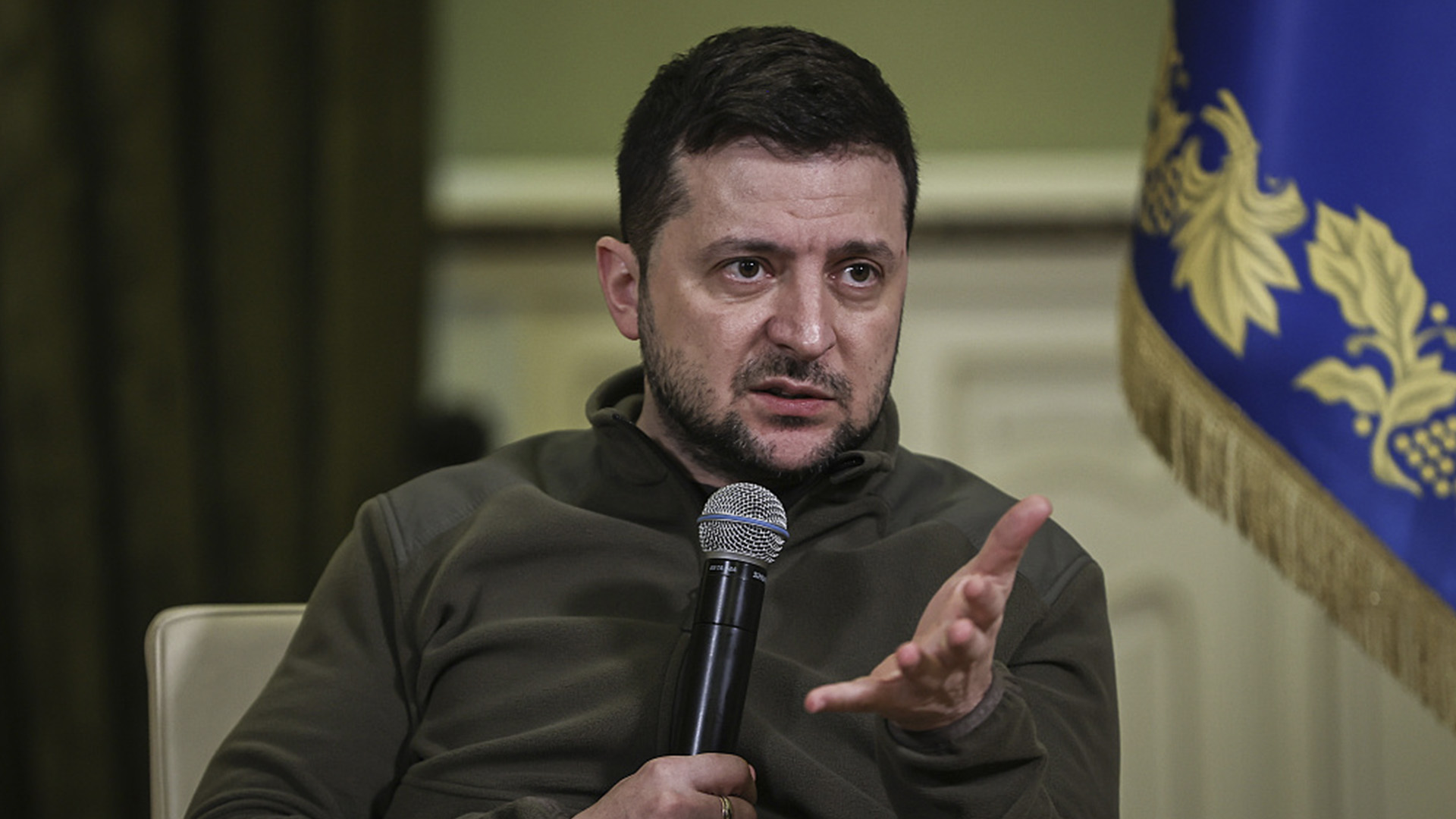 Explosions were heard on Sunday in Ukraine's western city of Lviv at about 6 a.m. local time (0400 GMT).

Earlier in the day, air raid alerts went off in Lviv at 3:30 a.m. local time, with residents rushing to bomb shelters for security.

The governor of Ukraine's Lviv region said 35 people were killed and 134 others injured in an attack on Yavoriv military facility. The facility was "hit by a Russian air strike," Ukrainian government-run news agency Ukrinform reported.

There has been no confirmation from the Russian side.

Meanwhile, Russian Deputy Foreign Minister Sergei Ryabkov said on Saturday that the country will publish individual sanctions against the West in the near future.

Foreign sanctions have frozen around $300 billion out of $640 billion that Russia had in its gold and forex reserves, according to Russian Finance Minister Anton Siluanov while the European Council decided to hold an extraordinary meeting on Monday with a focus exclusively on the Ukraine crisis.

British Prime Minister Boris Johnson will also host leaders from countries along Russia's northwestern flank in the upcoming week to discuss the situation in Ukraine.

At an informal meeting held on Thursday and Friday in Versailles, France, leaders of the European Union (EU) member states agreed to intensify the sanctions pressure on Russia, and pledged to "continue to provide coordinated political, financial, material and humanitarian support" to Ukraine.

Ukrainian President Volodymyr Zelenskyy said in a video address on Sunday that nearly 125,000 people have been evacuated via humanitarian corridors from conflict zones in Ukraine.

"Today the key task is Mariupol," he said, adding that a humanitarian supply convoy was now only 80 kilometres (50 miles) away from the besieged port city where more than 400,000 people are trapped.

Nearly 2.6 million people have fled Ukraine to other countries, according to the latest UN data.

With the war in Ukraine now in its third week, UN Undersecretary-General for Political and Peacebuilding Affairs Rosemary DiCarlo warned the Security Council on Friday that direct attacks against civilians and civilian objects are prohibited under international law, and may amount to war crimes.

Humanitarian aid is being scaled up in areas where security permits and has reached more than 500,000 people, she said.