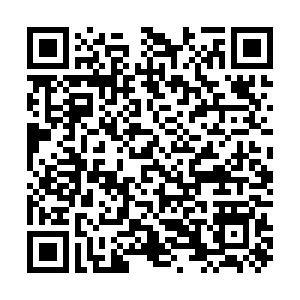 The Chinese Foreign Ministry slammed the United States on Monday for spreading disinformation against China on the conflict in Ukraine.

Spokesperson Zhao Lijian offered the response while refuting the claim of some U.S. officials that Russia asked China for military equipment.

Kremlin spokesperson Dmitry Peskov on Monday also rejected the claim.
"The U.S. has been spreading false information against China on the Ukraine issue with sinister motives," Zhao told a regular press briefing in Beijing.

He added that any attempts to distort China's intentions and spread rumors to smear China are "irresponsible and immoral" since they aim to provoke confrontation and take advantage of the conflict for profits.

Noting that sanctions are never an effective resolution, Zhao said China opposes any form of unilateral sanctions and long-arm jurisdiction by the U.S. side and will resolutely safeguard the legitimate rights and interests of Chinese enterprises and individuals.

Zhao also urged the U.S. to release more details about its biological laboratories in Ukraine and open them for an independent investigation of international experts.

Russia has said that recently it found that the U.S. uses those facilities for military biological programs.

"Faced with the documents, pictures, physical items and other evidence found by Russia in Ukraine, the U.S. side only dismisses them as 'disinformation,' which is hardly convincing," Zhao said.