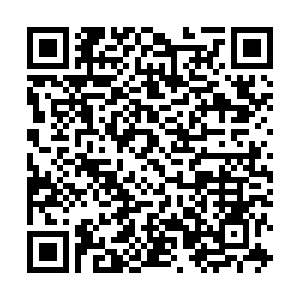 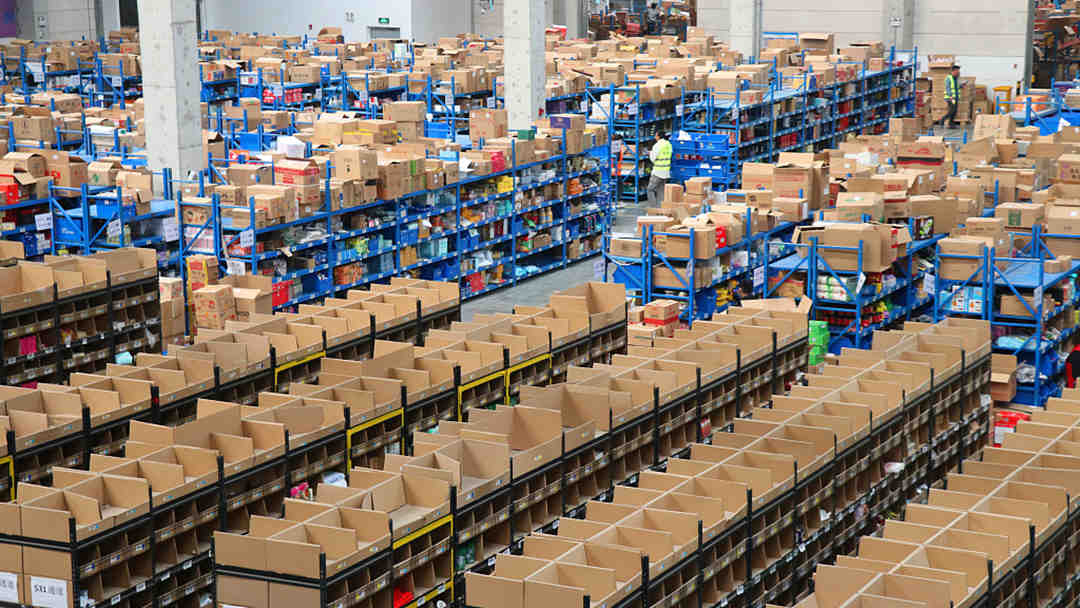 China's express and delivery sector is expected to see faster consolidation via mergers and acquisitions (M&A) in the next few years, according to a report from Fitch Ratings.

Since 2021, the country has seen a string of M&A deals, including JD Logistics and SF Holding, which have reportedly completed acquisitions, respectively, the report said.

"Competition will likely continue to be intense in the medium term," the report said, noting that the major operators expand capacity aggressively to achieve economies of scale and higher market shares.

Fitch expects consolidation to continue in the next few years, with major operators acquiring smaller peers or even peers of similar size, especially targets with similar business models or where acquisition will yield synergies.

According to the State Post Bureau, total revenue of the express and delivery sector will grow by 11 percent year on year to reach 1.4 trillion yuan (about $219.6 billion) this year.