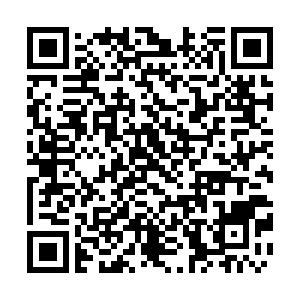 The demand for second-hand houses in 65 investigated Chinese cities surged 34.7 percent month on month, according to a report jointly released by online marketplace 58.com and housing information platform anjuke.com.

The number of newly-added second-hand houses on the platform increased by 9.9 percent from one month earlier, the report showed.

The average price of second-hand homes rose 0.42 percent month on month in February.

The upturn mainly resulted from the unleashing of demand, said Lu Qilin, a researcher with 58 Anjuke Institute, noting that favorable policies such as interest rate cuts and lower down payment ratios have a great effect.