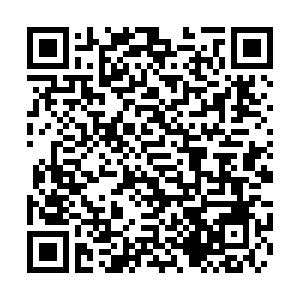 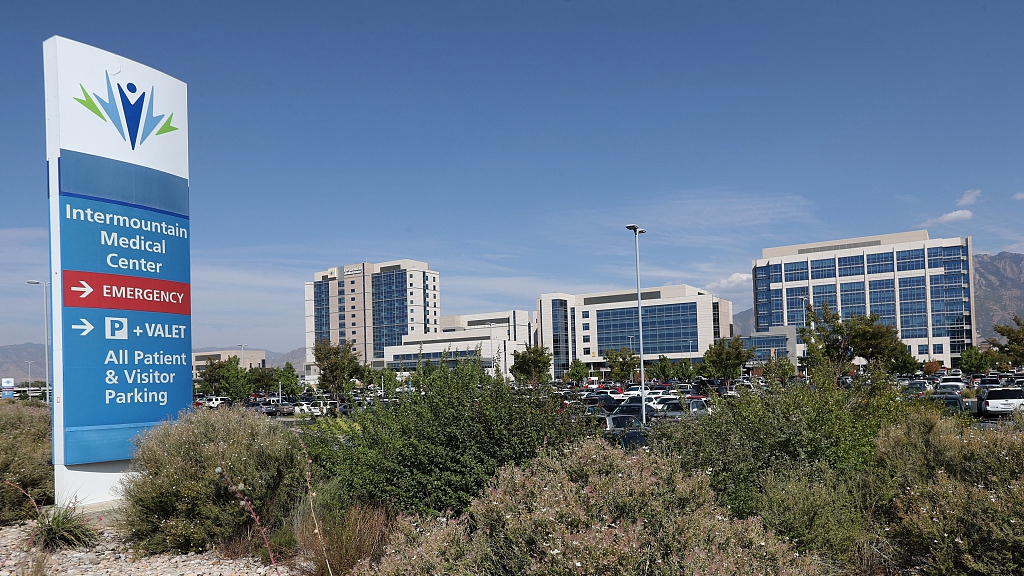 Editor's note: Carlos Martinez is a co-founder of No Cold War campaign and co-editor of Friends of Socialist China and an activist based in London. The article reflects the author's opinions and not necessarily the views of CGTN.

A recent Vox report notes that maternity wards throughout the United States have been closing down, a process that has been underway for several years but which has accelerated over the course of the pandemic.

Predictably, this wave of maternity ward closures has resulted in increased travel times for women in labor. There have even been reports of people having to give birth on the side of the road, unable to reach a medical facility in time. Such a situation is scandalous, particularly in one of the world's richest countries and a country that considers itself a leading force of democracy and human advancement. And yet it is barely considered newsworthy to the Western media.

As is so often the case, low-income and ethnic minority groups are disproportionately impacted. This is a direct function of the private healthcare system in the U.S., which is driven by profits rather than the imperative of providing crucial services to the population. It is often not financially viable for hospitals to provide labor and delivery services in remote rural or low-income areas.

This crisis highlights a significant deficit in Western-style capitalist democracy. Decisions to close down services affect the population's well-being, but such decisions are made by private shareholder-owned companies. If there is a negative impact, it's felt by the community, not shareholders, managers or politicians.

Compare that lack of accountability with Mongolia, where last year, following the inadequate treatment of a COVID-19 patient who had recently given birth, public outrage reached such a level that the prime minister was forced to resign.

Maternity ward closures are the tip of the iceberg in terms of declining conditions in the West. Poverty is rising. The number of people living on the streets increases every year. Life expectancy in the U.S. decreased by one year in 2020, and for African Americans, it fell by three years. There is an epidemic of child poverty. Infrastructure is collapsing, and COVID-19 is still running rampant, having already killed about a million people in the U.S. alone. 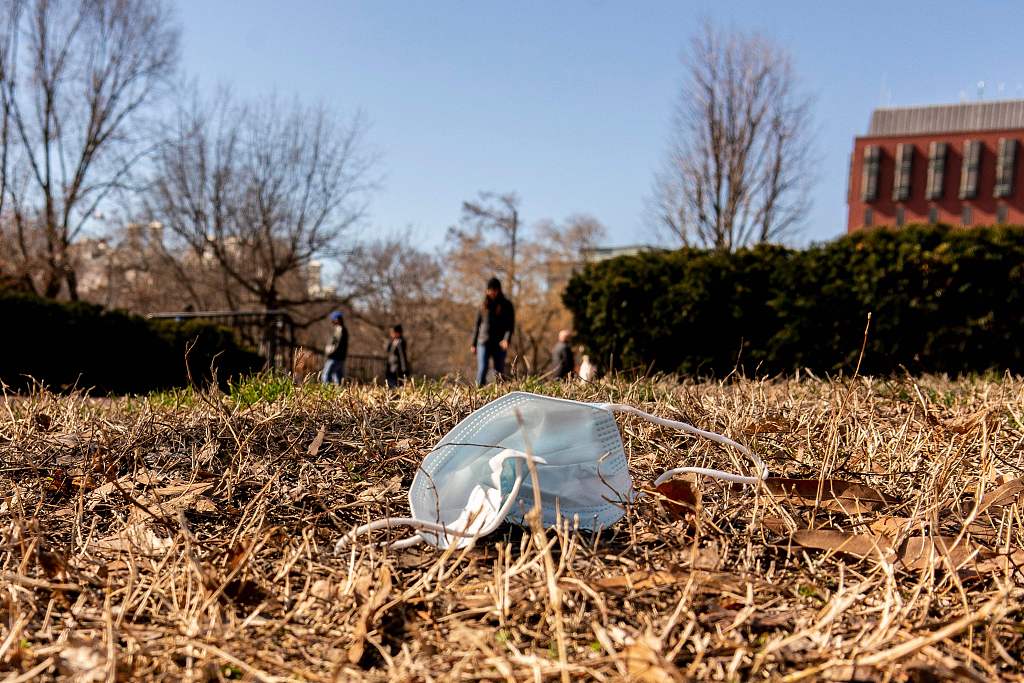 A protective mask lies on the ground at Lafayette Square near the White House in Washington, D.C., February 19, 2022. /CFP

A protective mask lies on the ground at Lafayette Square near the White House in Washington, D.C., February 19, 2022. /CFP

These problems do not affect all sections of the population equally. Black, Latino and Indigenous people suffer significantly worse health, economic and educational outcomes than their European-American counterparts.

In a true democracy, surely governance would reflect the will of the people. The U.S. military budget for this year is $750 billion, the largest military budget for any country in the history of the world. Would the population not prefer their tax dollars be spent on meeting their basic needs? Did people vote for this state of affairs?

By contrast, under China's whole-process people's democracy, the needs and interests of the people are paramount. As the world has seen with the recently completed Two Sessions, the decision-making process in China is built on a framework of discussion and consultation incorporating millions of people from all sections of society and across the entire country.

China's public healthcare system is expanding, not contracting. While nearly 30 million low-income Americans currently lack access to healthcare, China, a developing country with a population four times that of the U.S., has made extraordinary efforts to ensure that every person has guaranteed access to healthcare.

Although China does have private medical services, the public system is universally accessible, and its capacity is growing rapidly. Following the establishment of the New Rural Cooperative Medical Care System in 2003, medical insurance has been extended to the entire population. And now, recognizing that public hospitals had undertaken "the most urgent, dangerous and arduous medical work" during the fight against COVID-19, the government has called for a major investment in public healthcare.

When it comes to democracy in action, the U.S. may have something to learn from China.