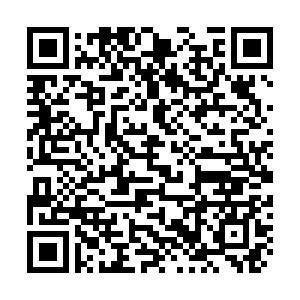 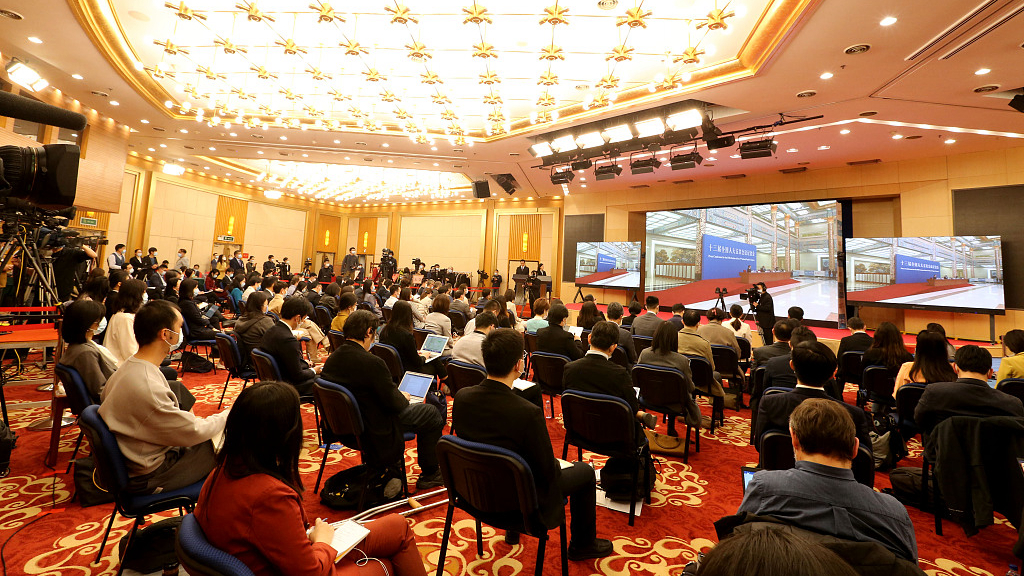 Chinese Premier Li Keqiang meets the press by video link after the conclusion of the fifth session of the 13th National People's Congress, in Beijing, China, March 11, 2022. /CFP

Chinese Premier Li Keqiang meets the press by video link after the conclusion of the fifth session of the 13th National People's Congress, in Beijing, China, March 11, 2022. /CFP

Editor's note: Dong Shaopeng is the executive deputy editor-in-chief of the Securities Daily. The article reflects the author's opinions and not necessarily the views of CGTN.

At a press conference on March 11, Chinese Premier Li Keqiang used some vivid expressions, analogies and references to idiomatic phrases to explain economic policies and the direction forward. He referred to the economic growth target as the "benchmark," used an analogy of "mountain climbing" to explain economic challenges, and at one point even referred to the "iron rooster" – an idiomatic reference to a tightfisted person – to stress the importance of frugality. Let's have a look at how some of these buzzwords shed light on the way forward.

Premier Li referred to the annual economic growth target as a "benchmark" or a point of reference for other policies. Fiscal, monetary, employment and other macro policies followed the benchmark of 6 percent economic growth last year. As a result, the deficit ratio was reduced, the macro leverage ratio remained stable while decreasing, and policy space was reserved for meeting new challenges this year.

The higher the mountain, the harder the struggle

Ten years ago, when China's GDP was just over 50 trillion yuan, even a 10 percent growth would only add some 6 to 7 trillion yuan of output. But this year, even with a slower growth rate, the figure would reach 9 trillion yuan in nominal GDP, the premier said. To explain this he used the analogy of climbing a mountain: "In climbing a 1,000-meter-high mountain, covering 10 percent of the height is a distance of 100 meters. But in climbing a 3,000-meter-high mountain, 5 percent of the height will already be 150 meters. Moreover, the higher one climbs, the lower the air pressure, and the less the oxygen. So the growth may look slower now, but it actually carries more weight."

"Fertilizer needs to go to the root," Li said. "When the root is strong, the plant can grow well." Since the outbreak of the COVID-19 pandemic in 2020, a series of tax and fee reduction measures have helped stabilize hundreds of millions of market players, employment and the overall economic market. In 2022, the scale of tax reduction and fee reduction will reach 2.5 trillion yuan. In some ways, stabilizing the main body of the market means stabilizing employment and the overall economic market.

To adopt a direct mechanism for withholding tax rebates and sending the money directly to enterprises, "all local governments must count every cent and make every cent count to ensure that all funding support for businesses will be fully delivered, and it would be even better if more could be done," the premier said. To some extent, he affirmed the direct fund mechanism and spurred local governments. In recent years, the direct mechanism of financial transfer payments and tax refund funds has effectively improved the efficiency of fund use and prevented leakage.

The importance of 'safety belt'

Li also said that "the government should improve policies related to their labor rights and interests as well as social protection, just like providing a safety belt to deliverymen." That reflects that the Party and the government both attach great importance to the protection of workers' rights and interests and social security work. "Fasten safety belt to deliverymen" is for flexible employees as well as all kinds of other employees. That's because, with the development of the national market, it is common for people to be employed in other places. Therefore, China will further improve its social security system. Social security will go with people and wherever employment goes.

A small weight that weighs a thousand pounds

Li said that supporting the services sector "is helping maintain job security because the 100 million self-employed households are providers of close to 300 million jobs." It can be then understood that small, medium and micro enterprises are the base of the job market. As a result, policies and measures should be improved to help these enterprises overcome difficulties.

The 'door' of opportunity

When explaining the policy of opening up to the outside world, the premier said "we will not and must not close this door of opportunity." Talking about China-U.S. relations, Li called on the two sides to have more dialogue and communication. "Now that the door has been opened, it shouldn't be shut again, still less should there be decoupling," he said. This shows that in handling bilateral relations and safeguarding the global trading system, China is committed to equality and mutual benefit.