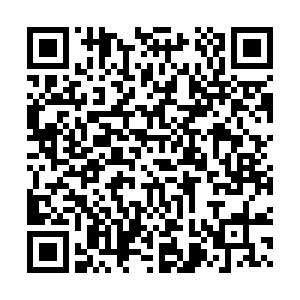 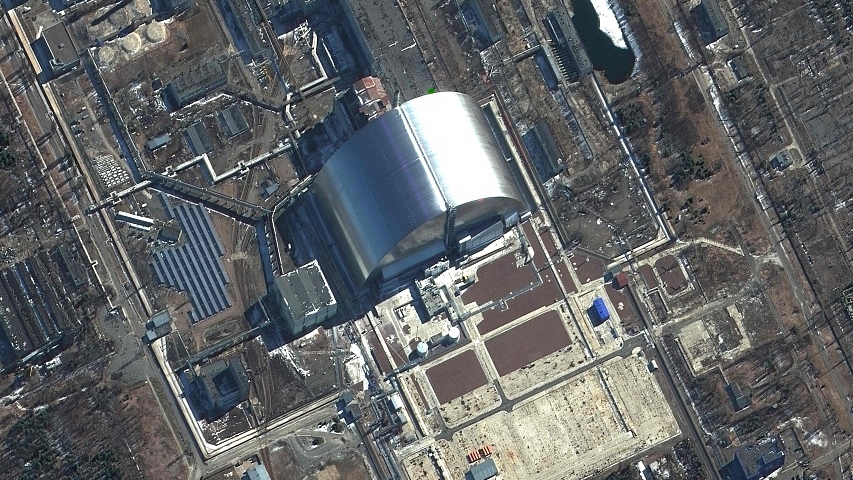 Ukraine's regulatory authorities told the IAEA that Ukrainian specialist teams repaired one of the two damaged power lines at Chernobyl on Sunday, enabling all required off-site power to be delivered to the plant, the United Nations nuclear watchdog said in a daily statement.

The plant will be connected to the country's electricity grid on Monday morning, according to Ukraine's regulator.

The Chernobyl plant was disconnected from the power grid on March 9 and has been operating on backup diesel generators. The plant is currently controlled by Russian armed forces.

"This is a positive development as the Chernobyl nuclear power plant has had to rely on emergency diesel generators for several days now," IAEA Director-General Rafael Grossi said. "However, I remain gravely concerned about safety and security at Chernobyl and Ukraine's other nuclear facilities."

The Chernobyl nuclear plant, some 110 kilometers north of Ukraine's capital city Kyiv, witnessed one of the worst nuclear accidents in human history on April 26, 1986.

On February 24, advisor to the head of the President's Office of Ukraine Mykhailo Podoliak said Russian forces had seized the Chernobyl nuclear power plant.