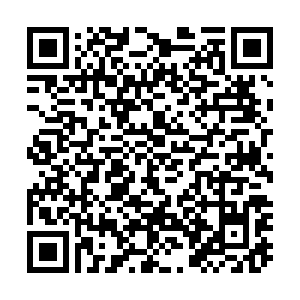 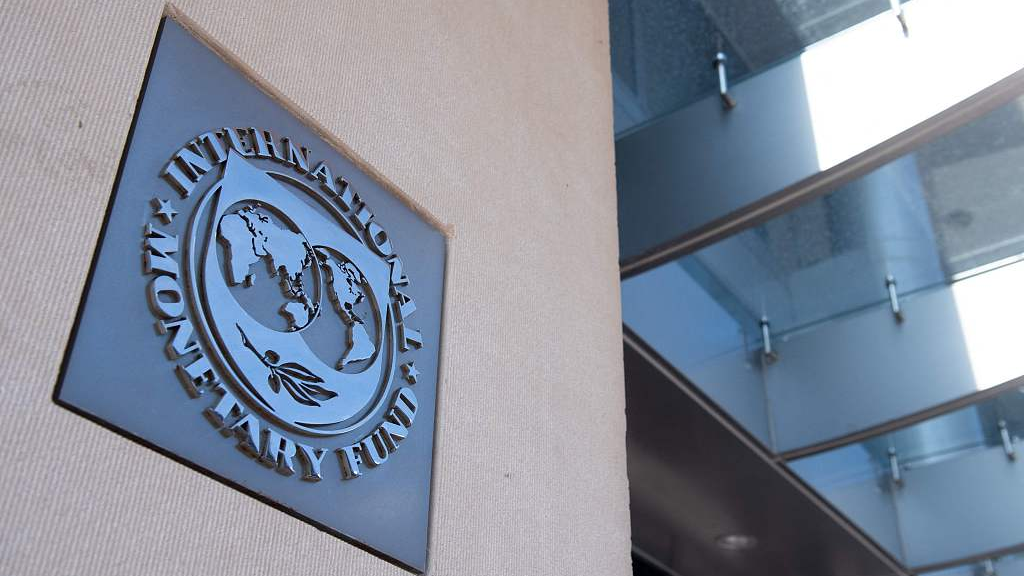 The sign of the IMF is seen outside its headquarters in Washington, D.C., U.S. /CFP

The sign of the IMF is seen outside its headquarters in Washington, D.C., U.S. /CFP

Russia may default on its debts in the wake of unprecedented sanctions over its conflict with Ukraine, but that would not trigger a global financial crisis, International Monetary Fund (IMF) Managing Director Kristalina Georgieva said on Sunday.

The sanctions imposed by the Western allies against Russia were already having a "severe" impact on the country's economy and would trigger a deep recession there this year, Georgieva told CBS's "Face the Nation" program.

They were also limiting Russia's ability to access its resources and service its debts, which meant a default was no longer viewed as "improbable," Georgia said.

Asked if such a default could trigger a financial crisis around the world, she said, "For now, no," adding that the total exposure of banks to Russia amounted to around $120 billion and was "not systemically relevant."

The conflict between the two producers of some major products has shaken the global commodities market, reflected in soaring prices of energy, metals and some agricultural products.

Both prices of Brent and WTI contracts are up roughly 40 percent for the year to date on Monday. Earlier last week, both hit their highest levels since 2008 on supply concerns.

More than doubled nickel prices forced the London Metal Exchange to halt trading on last Tuesday, which – as of Friday – has not yet resumed. The metal, used in stainless steel and batteries for electric vehicles, may weigh on the costs of car producers with higher prices.

The United Nations food agency, the Food and Agriculture Organization, said on Friday that international food and feed prices could rise by up to 20 percent as a result of the conflict, triggering a jump in global malnutrition.

The impact would be most severe in terms of driving up commodity prices and inflation, potentially leading to hunger and food insecurity in parts of Africa, Georgia said.

Ukraine's two leading suppliers of neon Ingas and Cryoin, which produce about half the world's supply of the key ingredient for making chips, have halted their operations as the conflict continues, threatening to raise prices and aggravate the semiconductor shortage, Reuters reported on Friday.

Georgieva last week said the IMF would downgrade its previous forecast for 4.4 percent global economic growth in 2022 as a result of the conflict, but said the overall trajectory remained positive.