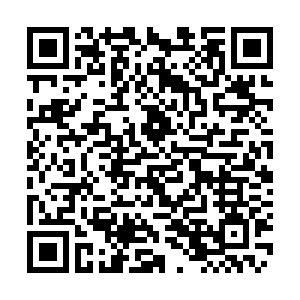 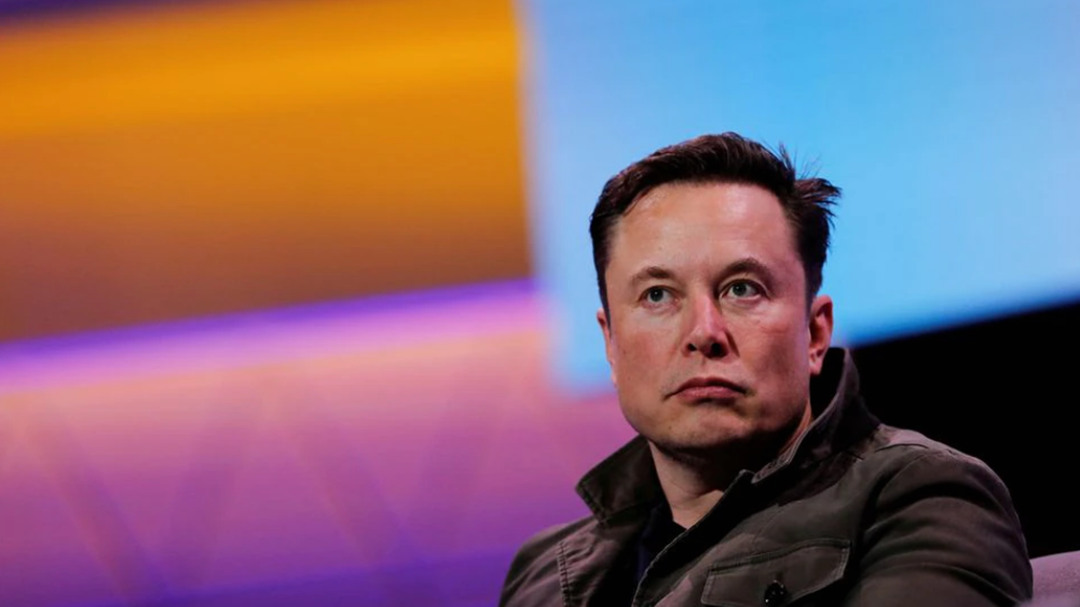 Musk, in a tweet, also asked about the inflation rate outlook and said his companies "are not alone," retweeting an article saying the Ukraine-Russia conflict sent commodity prices to their highest levels since 2008.

The conflict has been ramping up the prices of metals used in cars, from aluminum in the bodywork to palladium in catalytic converters to the high-grade nickel in electric vehicle batteries, and drivers are likely to foot the bill.

While metals have not been the target of Western sanctions as yet, some shippers and auto-parts suppliers are steering clear of Russian goods, putting more pressure on carmakers already reeling from a chip shortage and higher energy prices.

Escalated by housing, food and gas prices, U.S. consumer inflation saw its steepest spike in the last four decades, likely cementing the case for an interest rate hike by the Federal Reserve.

Tesla's shares, which closed 5 percent lower at $795.35 on Friday, have lost about 25 percent year-to-date.

U.S. electric vehicle maker Rivian Automotive said last week supply-chain issues could cut its planned production in half, citing soaring raw material prices and supply chain constraints. Japan's Toyota Motor said it would scale back domestic production by up to 20 percent for April-June to ease the strain on suppliers struggling with shortages of chips and other parts.

Tesla and SpaceX did not immediately respond to Reuters' requests for comment late on Sunday.