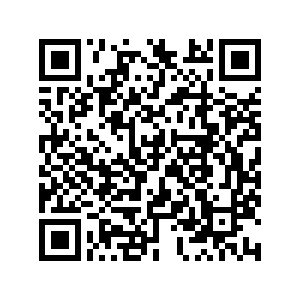 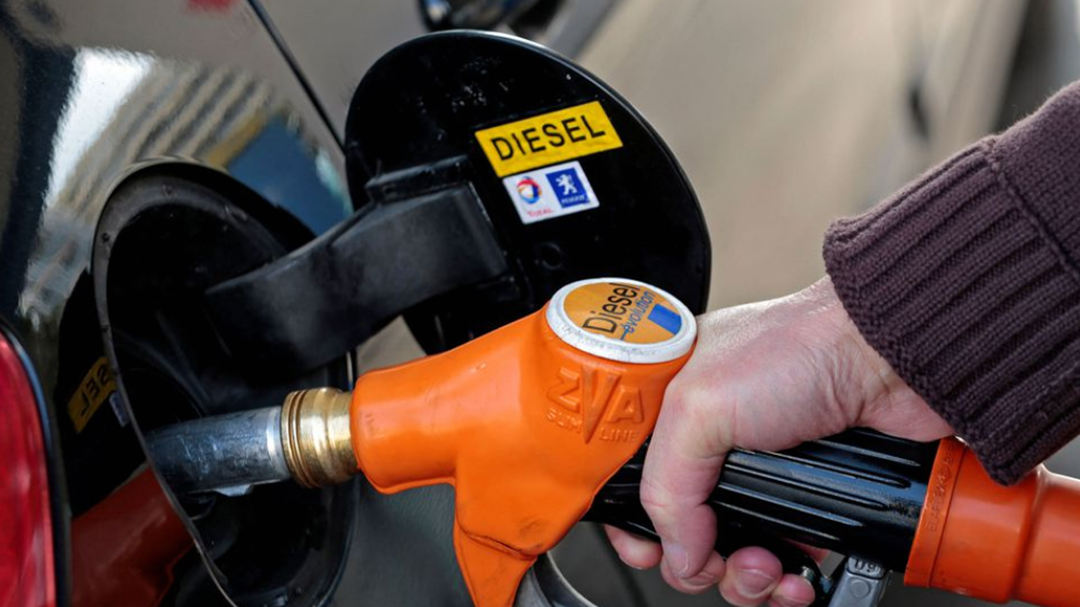 A customer fills up his car with diesel at a gas station in Nice, France, March 4, 2013. /Reuters

A customer fills up his car with diesel at a gas station in Nice, France, March 4, 2013. /Reuters

Oil prices shed as much as $4 a barrel on Monday, extending last week's decline as diplomatic efforts to end the war in Ukraine were stepped up and markets braced for higher U.S. rates.

Both contracts have surged since Russia's military operations in Ukraine on February 24 and are up roughly 40 percent for the year to date.

Russia and Ukraine gave their most upbeat assessments after weekend negotiations, suggesting there could be positive results within days.

"Oil prices might continue moderating this week as investors have been digesting the impact of sanctions on Russia, along with parties showing signs of negotiation towards ceasing fire," said Tina Teng, an analyst at CMC Markets.

"As markets had priced in for a much tighter supply from February to early March, the focus is shifting to the monetary policy in the upcoming FOMC [U.S. Federal Open Market Committee] meeting this week, which could strengthen the U.S. dollar further, and pressuring on commodity prices," Teng added.

The FOMC meets on Tuesday and Wednesday to decide whether or not to raise interest rates.

U.S. consumer prices had surged in February, leading to its largest annual increase in inflation in 40 years, and is set to accelerate even further as Russia's military operations in Ukraine drives up the costs of crude oil and other commodities.

The Federal Reserve is expected to start raising rates this week, which would put downward pressure on oil prices. Oil prices typically move inversely to the U.S. dollar, with a stronger greenback making commodities more expensive for foreign currency holders.

Brent has already lost 4.8 percent last week and U.S. WTI fell 5.7 percent, both posting their steepest weekly decline since November. That was after both contracts hit their highest levels since 2008 earlier in the week on supply concerns after the U.S. and European allies considered banning Russian oil imports.

The U.S. later announced a ban on Russian oil imports and Britain said it would phase them out by year-end. Russia is the world's top exporter of crude and oil products combined, shipping around 7 million barrels per day or 7 percent of global supplies.

"The Russia-Ukraine situation is very fluid and the market is going to be sensitive to developments on this front. Suggestions that parties may be willing to negotiate is likely weighing on prices somewhat," said Warren Patterson, head of commodity research at ING.