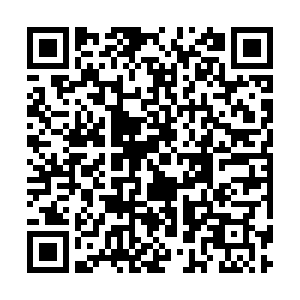 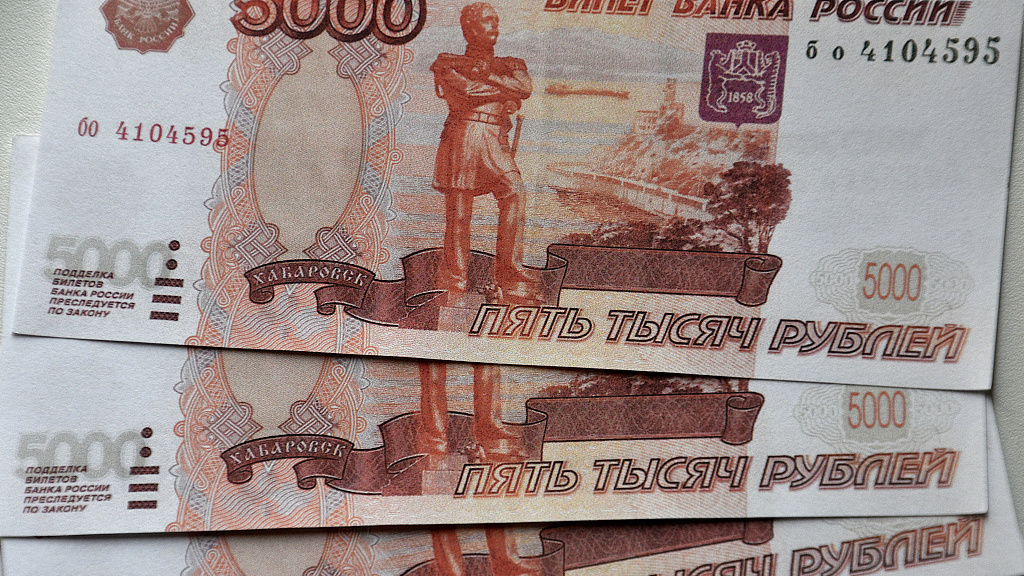 Russia's finance ministry said on Monday it had approved a temporary procedure for repaying foreign currency debt, but warned that payments would be made in rubles if sanctions prevent banks from honoring debts in the currency of issue.

Western sanctions over events in Ukraine have cut Russia off from key parts of global financial markets, triggering its worst economic crisis since the 1991 fall of the Soviet Union.

"Claims that Russia cannot fulfill its sovereign debt obligations are untrue," Finance Minister Anton Siluanov said in a statement. "We have the necessary funds to service our obligations."

The government is due to pay $117 million on two of its dollar-denominated bonds on Wednesday.

The ministry said it had approved a temporary procedure to allow banks to make payments in foreign currency, but said the possibility of those payments going through would depend on sanctions.

Several Russian banks have been banned from the SWIFT international payments network, hampering efforts to move money outside of Russia.

If payments are not possible, the finance ministry said it would make Eurobond repayments in rubles, which is tantamount to a default. The ruble has dived to record lows in recent weeks.

"The freezing of the central bank and government's foreign currency accounts can be seen as a desire from several Western countries to organize an artificial default," Siluanov said.