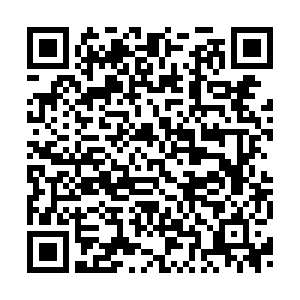 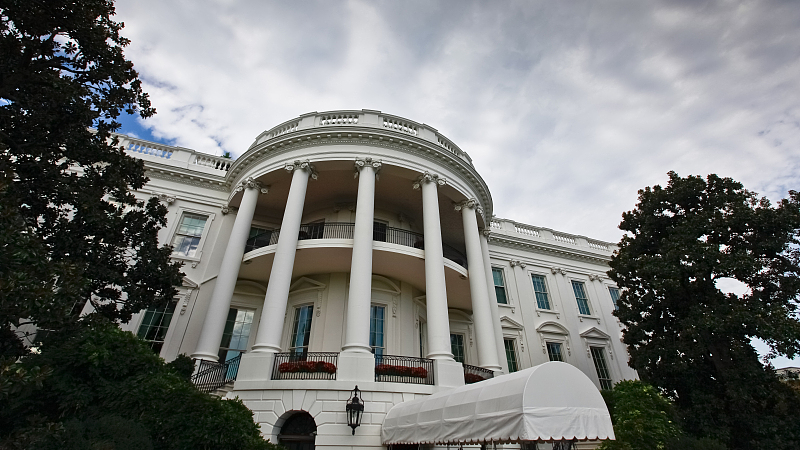 Editor's note: The author is a commentator on international affairs, writing regularly for Global Times, China Daily, CGTN, etc. The article reflects the author's opinions and not necessarily the views of CGTN.

Just a week ago in Europe, up to 200 people, mostly women and children, were buried under the ruins of a collapsed building. The detonator was an explicitly fascist paramilitary group that organized neo-Nazi ideology. It is not the first time that the notorious group wreaked havoc. In 2014, three mass graves were found in Donetsk of eastern Ukraine. From 2015 to 2016, the Office of the UN High Commissioner for Human Rights concluded in its report that some detainees by the neo-Nazi group were tortured and denied access to medical treatment for their injuries.

If the perpetrator were either ISIS or al-Qaeda, the U.S. would spearhead worldwide condemnation, or even launch military operations or flat-out wars as it did many times in the past. But Azov Battalion headquartered in Ukraine has evaded such a downfall.

What makes the Azov Battalion different? It could be its formidability rooted in the Nazi ideology. Azov’s original commander Andriy Biletsky stated that he saw Ukraine’s mission as to "lead the white races of the world in a final crusade...against Semite-led subhumans." A spokesperson for the regiment in 2015 said that 10 to 20 percent of Azov’s recruits were Nazis. Nazi symbols such as the swastika and SS regalia are rife on the uniforms and bodies of Azov members.

It could be the group’s global reach and recruitment as well as evildoing worldwide. In 2019, the main culprit for the Christchurch mass shooting in New Zealand was caught wearing Azov symbols and publicly stated that he had traveled to Ukraine. In the same year, core members of the regiment flocked to Hong Kong, where they set up new outposts in the network of right-wing, violent and subversive forces, shared tactics and plans of action, and posted their activities online in a high-profile manner. 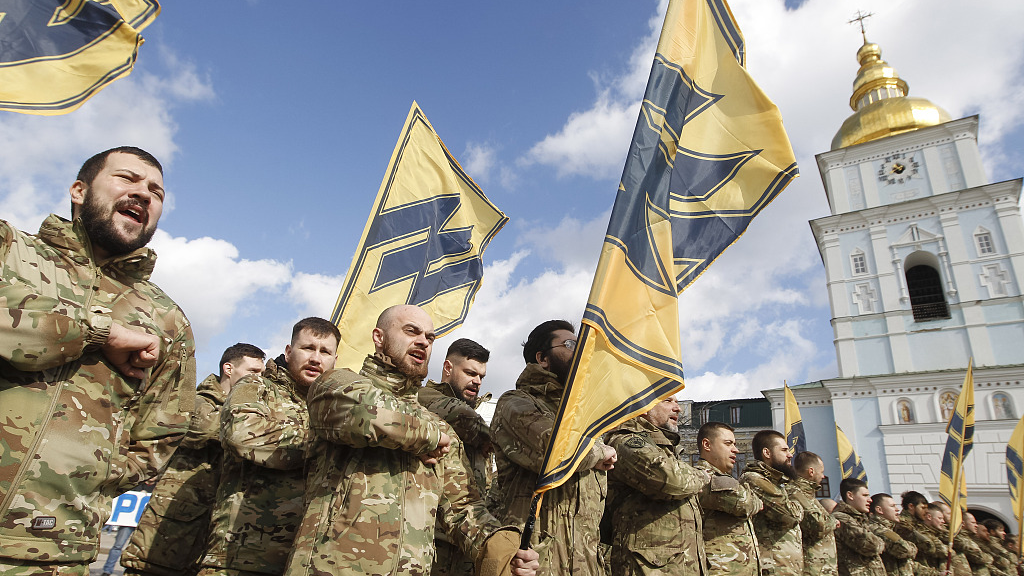 Most decisively, it could be Azov’s political value for the U.S. to suppress its rivals and keep its hegemony unchallenged. In the case of the Ukraine crisis, the U.S. can leverage the group’s brutality and lack of scruples to seek geopolitical interests and destabilize governments it dislikes.

Based on public information, generous support from the U.S. was doled out to the group, including finance, weapons and training. According to The Hill, from 2015 to 2017, U.S. House-passed spending bills had included a ban on U.S. aid to Ukraine from going to the Azov Battalion, but the provision was stripped out before final passage each year.

Observers reportedly saw American weapons in Ukraine flowing directly to the extremists of Azov. In December 2017, Richard Vandiver of American weapon manufacturer AirTronic confessed that its sales of lethal weapons to Ukraine were conducted in "very close coordination" with the U.S. State Department, Pentagon and Embassy in Ukraine. Weeks later, the Atlantic Council's Digital Forensic Research Lab confirmed in a January 2018 report that Azov Battalion was a recipient of the weaponry transfer.

Also, the U.S. military provided operational training to Azov members. One of the Azov officers, Sergeant Ivan Kharkiv, revealed to American reporters that "U.S. trainers and volunteers" have been working closely with his battalion. Some Azov fighters wrote on their social media accounts that they miss the time spent with U.S. counterparts in training.

When the U.S. became one of the only two countries voting against the 2020 UN General Assembly Resolution on Combating Glorification of Nazism, Neo-Nazism and Other Practices that contribute to fueling contemporary forms of racism, racial discrimination, xenophobia and related intolerance, it effectively chose to side with the radicals and embolden them to wreak more havoc.

That was the typical American way of double standards and hypocrisy in differentiating the good and evil.