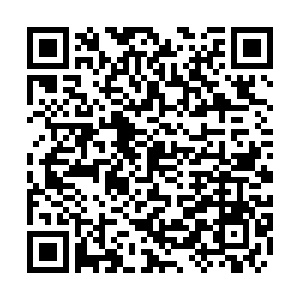 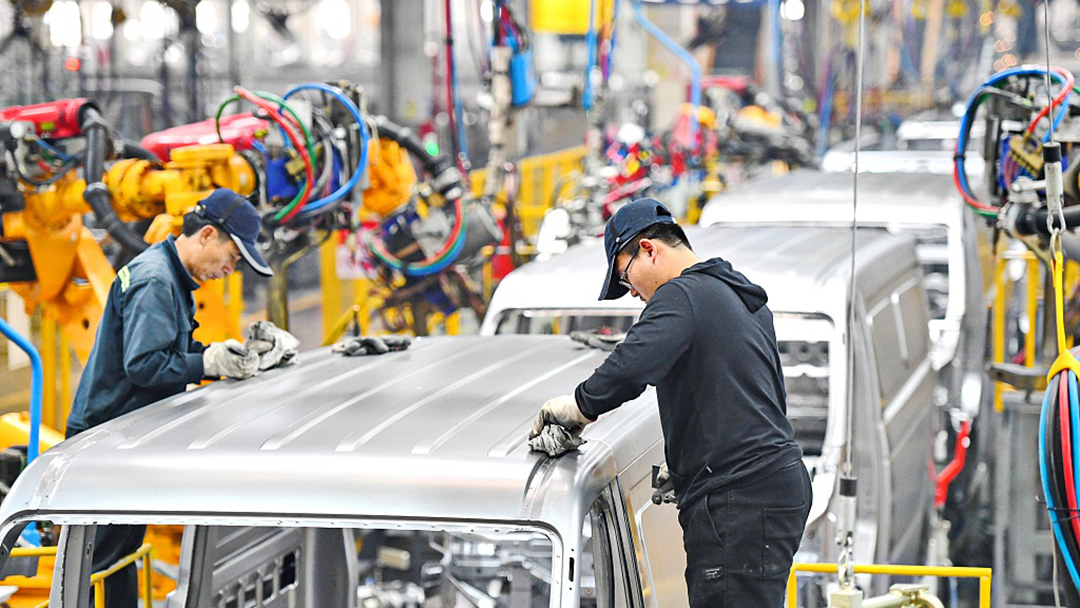 Surging nickel prices are unlikely to be a speed bump for China's electric vehicle (EV) sector at this moment, as analysts point out that a large proportion of the key battery metal is being used for making stainless steel.

The Russia-Ukraine conflict had sent nickel prices to new highs even before China's Tsingshan Holding Group was caught in the center of short squeeze, which triggered the suspension of nickel trading on the London Metals Exchange after prices rose as much as 250 percent.

This comes as Tsingshan, the world's largest nickel producer, started building a short position last year, betting the price of nickel would fall. However, the bet has partly backfired as the Russia-Ukraine conflict has sent metals prices soaring, weighing on holders of short positions.

The China Passenger Car Association said earlier that the recent surge in nickel has not caused a serious impact on the EV supply chain, echoing analysts' views.

"The conflict between Russia and Ukraine may cause a short-term impact on nickel supplies. But that impact is negligible in terms of the total cost of the electric vehicle," said Zhang Yichi, chief analyst of the new energy and electric equipment sector at Haitong Securities.

Another reason behind the limited impact is that China can always import the metal from other countries, as Russia accounted for around 13 percent of China's nickel imports last year, compared with 35 percent from Australia and 32 percent from Japan, according to the Shanghai Metals Market (SMM).

More nickel is likely to flow into the Chinese market if Western countries continue their sanctions on Russia, an SMM report said. Europe and the U.S. will need to look for substitutes in the global market.

"Europe may import more nickel from countries like Canada or Australia, global trade flows may also change in the long run. In the short term, people will wait for a clearer policy to see whether bilateral trade between China and Russia can be done in renminbi," said Shirley Wang, director of the big data department at SMM.

However, the market shouldn't let its guard down as the fast-growing EV battery sector is set to boost nickel demand, which has already grown to 15 percent in 2021 from 10 percent in the previous year, according to consulting company Antaike.

Investors also remain cautious as the world is witnessing an explosive growth in new energy vehicles, which will boost demand for nickel. According to the International Energy Agency, nickel demand for use in EVs and battery storage will grow by around 20 times from 2021 to 2040 if the world wants to hit Paris Agreement targets for climate change.