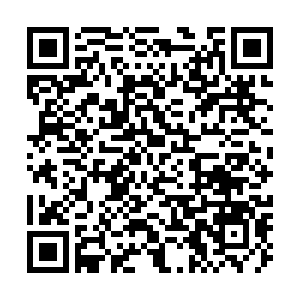 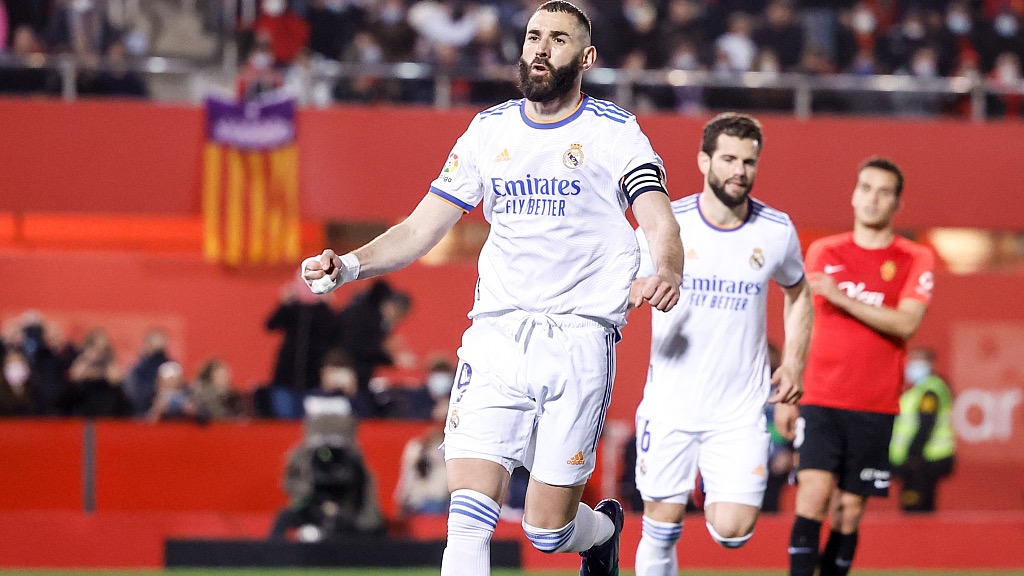 Karim Benzema became the highest French goalscorer in history on Monday after his double gave Real Madrid a 3-0 win over Mallorca, sending them 10 points clear at the top of La Liga.

But the Frenchman had to go off late on with what looked like an injury in his lower left leg, giving Madrid a serious headache before Sunday's Clasico against Barcelona.

Vinicius Junior, who opened the scoring, and Rodrygo also suffered problems in the second half.

"We will look at it in the next few days," said Madrid coach Carlo Ancelotti. "They don't seem like very serious things. Rodrygo was a knock, Mendy has felt something in his adductor and Karim, after a jump, didn't feel good. We'll see if they can recover for Sunday."

Benzema's absence for the game at the Santiago Bernabeu would come as a serious blow to Madrid, after the striker continued his scintillating recent run with two more goals at Son Moix.

After scoring a hat trick to help Madrid defeat Paris Saint-Germain 3-1 in the Champions League last week, the 34-year-old's penalty against Mallorca took his career tally to 412 goals, putting him one above Thierry Henry in the all-time list of French scorers.

Benzema then made it 413 for him and three for Madrid with a superb header late on, only to limp off in obvious discomfort. 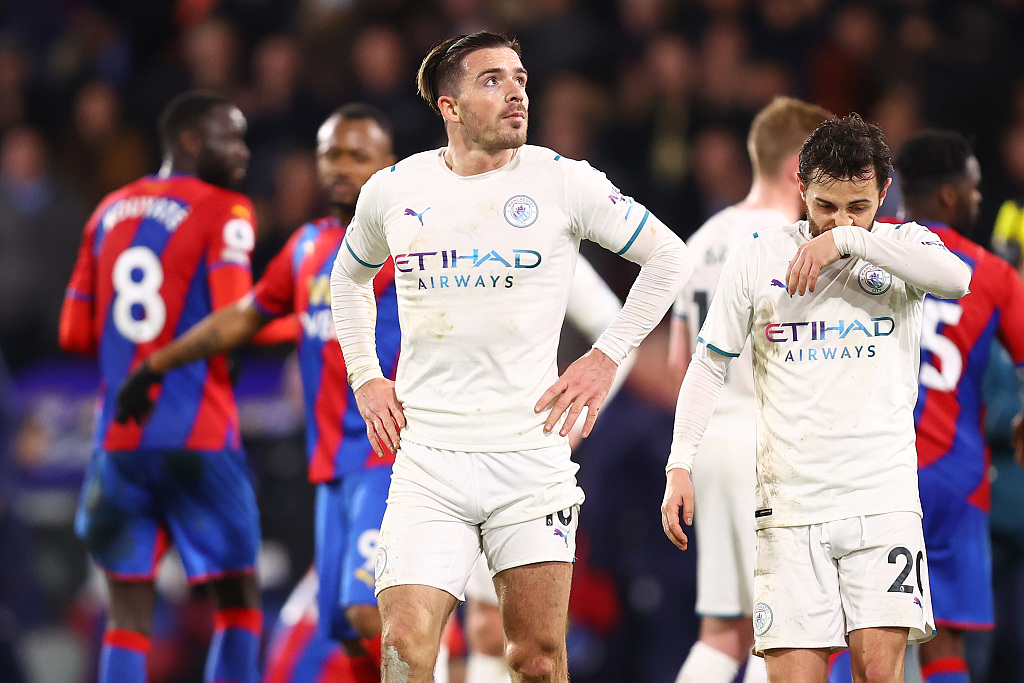 Elsewhere, Pep Guardiola refused to panic after Manchester City wasted a host of chances in a damaging goalless draw at Crystal Palace that severely dented their bid to retain the Premier League title.

Guardiola's side had 18 shots and 74 percent of the possession, but left Selhurst Park ruing a series of misses on a significant night in the title race.

Bernardo Silva and Aymeric Laporte were guilty of the most glaring miscues, with Palace keeper Vicente Guaita keeping the leaders at bay with several saves.

Liverpool can close to within one point of City if they win their game in hand at fourth placed Arsenal on Wednesday.

But Guardiola showed no signs of losing his cool as he insisted he was happy with City's performance and their position in the title battle.

"We played a good game and created a lot of chances but couldn't convert. Sometimes it happens," he said. "I would prefer to have won, of course, but there are many games still to play. We have to win a lot but the way we played, no regrets about the team."