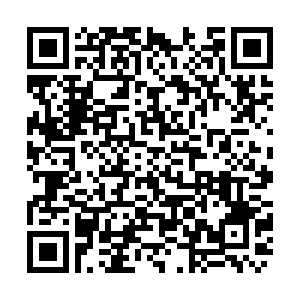 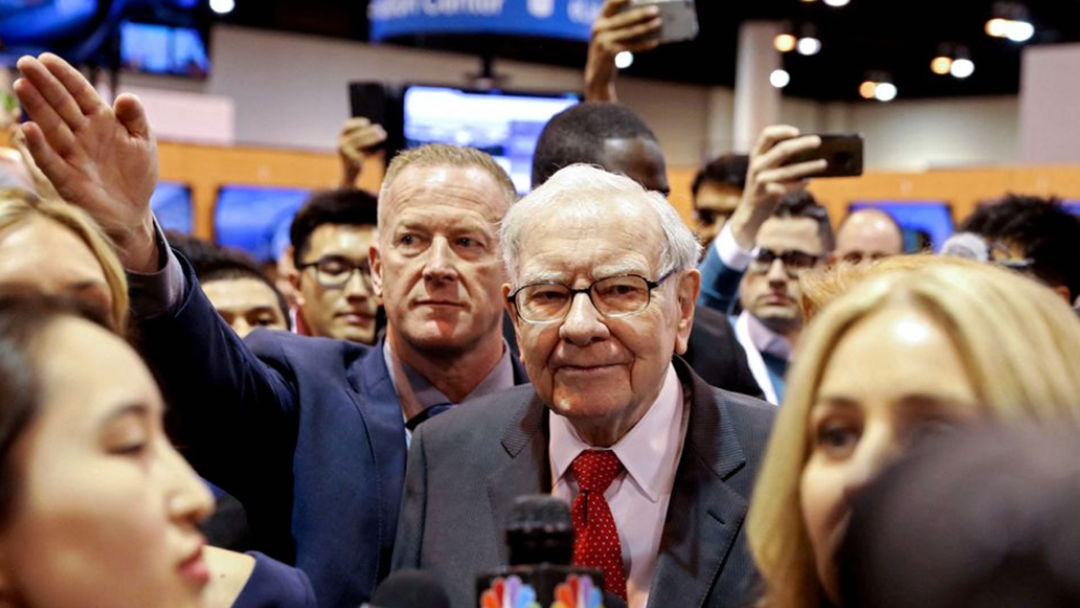 The share price of Warren Buffett's Berkshire Hathaway reached $500,000 for the first time on Monday, reflecting the company's status as a defensive stock in a market unsettled by events in Ukraine and rising inflation.

Berkshire's Class A shares have risen 10 percent in 2022, outpacing the Standard & Poor's 500 index, which has fallen 12 percent.

The Omaha, Nebraska-based company's market value is approximately $731 billion, ranking sixth in the U.S., and Buffett's 16.2-percent stake makes him the world's fifth-richest person at $119.2 billion, according to Forbes magazine.

It also owns dozens of other businesses, including the fast-growing Clayton Homes mobile home unit and the largest U.S. residential real estate brokerage.

"They're big, and they're not a tech stock, and investors get comfort from that."

Most Berkshire operating units focus on the U.S., and about 77 percent of its approximately 372,000 employees work there.

Among those expanding elsewhere is Dairy Queen, which plans by 2030 to add 600 stores in China, already its largest market outside the United States.

Berkshire traded below $20 when Buffett took over the then-struggling textile company in 1965. Its Class B shares are worth about 1/1500th of Class A shares.

Berkshire ended 2021 with $146.7 billion in cash, though it has since invested well over $5 billion in Occidental Petroleum as oil prices soared.