Download
COVID-19 in China is 'complicated' but still under control: Official
Gong Zhe 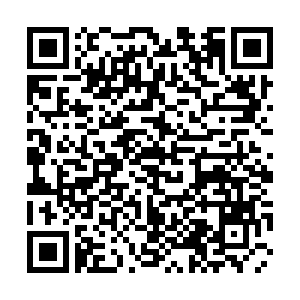 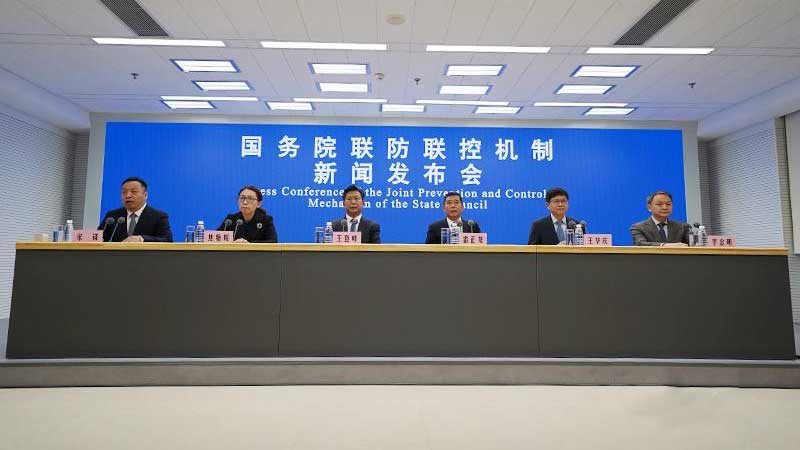 The Joint Prevention and Control Mechanism of the State Council holds a press conference in Beijing, China, March 15, 2022. /China.com.cn

The Joint Prevention and Control Mechanism of the State Council holds a press conference in Beijing, China, March 15, 2022. /China.com.cn

The new COVID-19 surge in China since early March has become "complicated" and "harder to deal with" than before, a health official said at a regular press conference on Tuesday, while reassuring the public that the situation is "still under control."

"More than 15,000 cases have been reported from March 1 to 14," Lei Zhenglong, deputy head of disease control at the China National Health Commission (NHC), told reporters. "And 28 provincial areas are affected."

The health service in Jilin is doing well, according to Jiao Yahui, director-general of NHC's Bureau of Medical Administration.

"As of this morning, a total of 8,201 cases are hosted in hospitals in Jilin," Jiao said. "More than 95 percent of them are mild cases or showing no symptoms at all."

Only six in Jilin City and Changchun City are in severe or critical condition, she added.

National-level expert teams were dispatched to Jilin right after the case surge was discovered, Jiao told reporters. They classified cases by severity and risk levels, and hosted them in different types of hospitals, to allocate appropriate resources accordingly.

"Elderly people generally have weaker immune systems and often have underlying diseases," said Wang Huaqing, chief expert on the immunization program at the Center for Disease Control and Prevention. "The spread of the Omicron variant has brought bigger damage to elderly people since the end of last year."

Lei told reporters that more than 221 million elderly people have received at least one dose of vaccine, and over 211 million of them are fully vaccinated.

"We should not take the Omicron variant as a common cold," Wang said. "The elderly should get fully vaccinated and avoid public gathering."