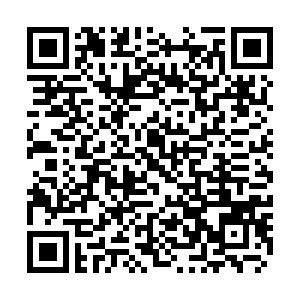 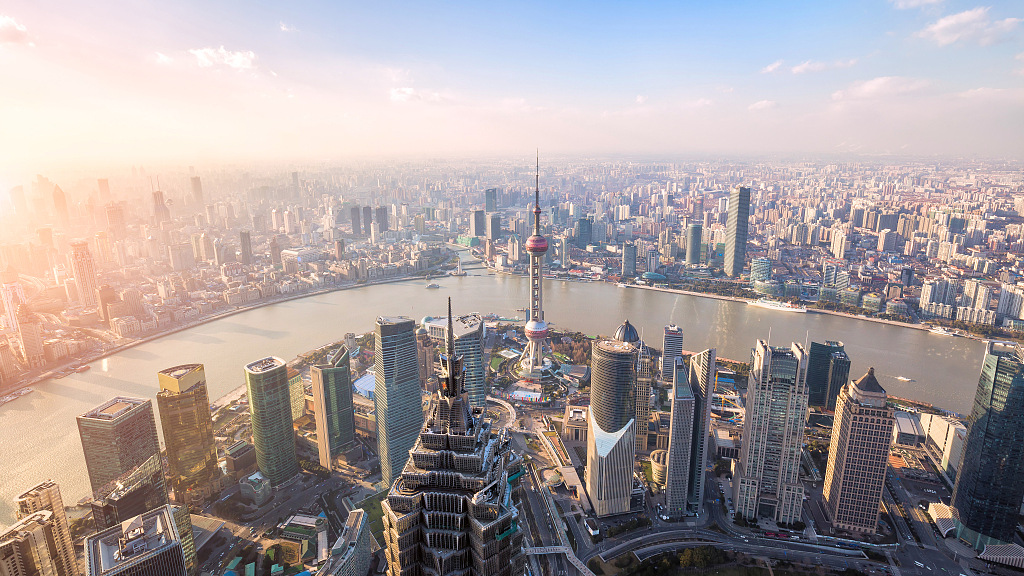 Foreign direct investment (FDI) into the Chinese mainland, in actual use, expanded 37.9 percent year on year to 243.7 billion yuan ($38.26 billion) in the January-February period, the Ministry of Commerce said Monday.

The service industry saw FDI inflows jump by 24 percent year on year to 175.7 billion yuan ($27.6 billion), while that of high-tech industries surged by 73.8 percent from a year earlier, data from the ministry showed.

During the period, investment from countries along the Belt and Road and the Association of Southeast Asian Nations climbed by 27.8 percent and 25.5 percent, respectively.

China has remained one of the top investment destinations for foreign companies, with nearly 60 percent of German companies in China reporting improved business operations last year and 71 percent planning further investment in the country, according to a report released by the German Chamber of Commerce in China and international audit service firm KPMG.

The country has broad prospects for attracting foreign investment in 2022, said Nie Pingxiang, a researcher at the Chinese Academy of International Trade and Economic Cooperation under the ministry.

More FDI will flow to the services industry as the sector has seen improvements in institutional opening-up, Nie said, adding that central and western regions will embrace more opportunities due to the country's pursuit of coordinated development.

The country will support more foreign investment in medium and high-end manufacturing, research and development, and modern services, as well as in the central, western and northeastern regions, the report said.