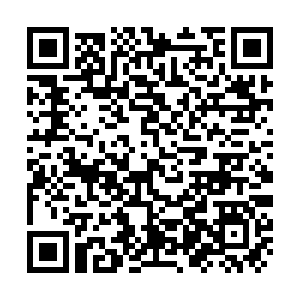 A Chinese Foreign Ministry spokesperson on Monday urged the United States to act responsibly and provide a thorough clarification regarding its biological military activities.

Spokesperson Zhao Lijian said at a daily press briefing that the United States should also stop standing alone in obstructing the establishment of a Biological Weapons Convention verification regime.

"This will help restore the international community's confidence in the U.S.' fulfillment of its international obligations and strengthen global biosecurity," he said.

"Biological military activities in Ukraine are the common concern of the international community," Zhao said, citing information already disclosed about U.S. participation in and funding of biological laboratories in Ukraine that hold lethal pathogens.

The United States has always claimed to be "open and transparent," Zhao said. "If the concerns are truly 'disinformation,' why doesn't the United States release detailed materials to prove its innocence?"

Zhao also asked how the United States spent its funding of $200 million in biolabs, what kind of research it conducted on pathogens, and why it refuses to open up the biolabs for independent investigations by international experts, among other questions.

"The U.S. responses so far have been self-contradictory and perplexing," Zhao said.

"This is typical double standard. Moreover, given the credibility of the United States, it is very difficult for it to win the trust of the international community," Zhao said.