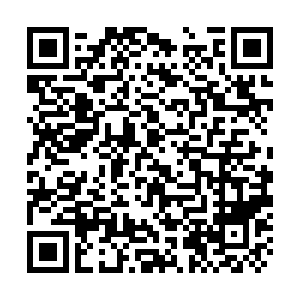 Wang also stressed that the European Union, NATO and Russia need to engage in dialogue on an equal footing, and establish a balanced, effective and sustainable security framework to achieve long-term stability in Europe.

On her part, Marsudi said that Indonesia insists on respecting other countries' sovereignty and territorial integrity. She also called for an early end to the military conflict and encouraged relevant parties to hold dialogues to de-escalate the situation and prevent a humanitarian crisis.

The two diplomats also said that the two sides should work together and push bilateral relations to a new level.

On Monday, Wang also spoke with his Spanish counterpart Jose Manuel Albares, where the Chinese official stressed China's "objective and just position" on the Ukraine issue.

The Ukraine crisis is the result of the accumulation and intensification of security frictions in Europe over the years, Wang said, slamming those who are creating disinformation on China's position.

China encourages Russia and Ukraine to achieve a ceasefire through peace talks, he added.

Albares expressed his hope that the conflict in Ukraine will be put to an end as soon as possible through dialogue while calling on China to play an active role in promoting peace.