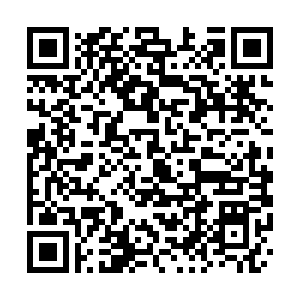 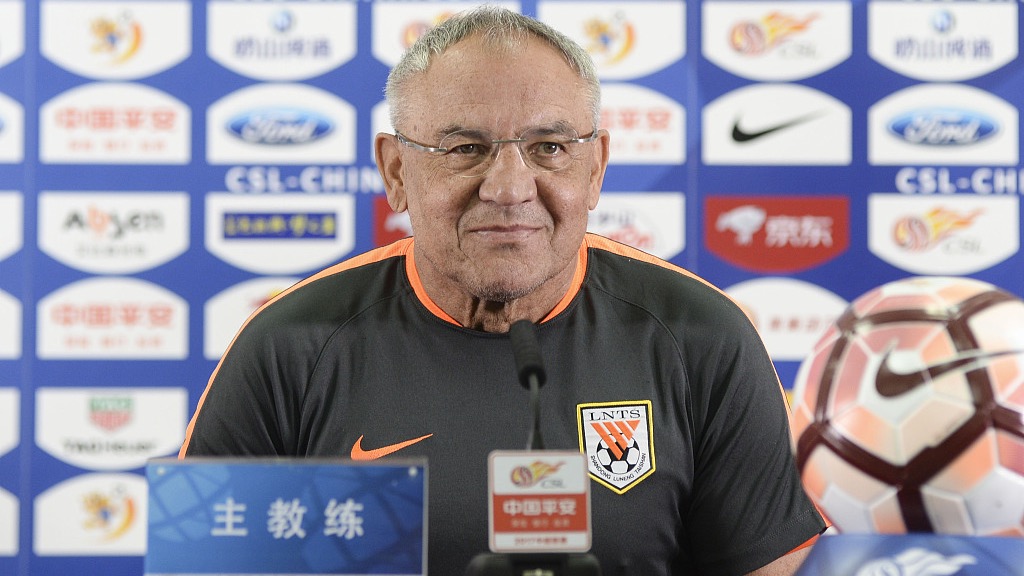 It's been four years since Felix Magath left Chinese Super League giants Shandong Luneng and disappeared from the limelight, leaving no trace behind. But on Monday, the widely-respected German tactical veteran was coaxed out of semi-retirement.

Bundesliga side Hertha Berlin announced that they have appointed Magath as the head coach until the end of the season after sacking Tayfun Korkut. The capital team currently sit second from bottom in the league table following a run of five consecutive defeats.

The 68-year-old, renowned for his demanding training methods, becomes Hertha's third coach this campaign as Korkut was only brought in to replace Pal Dardai in November. 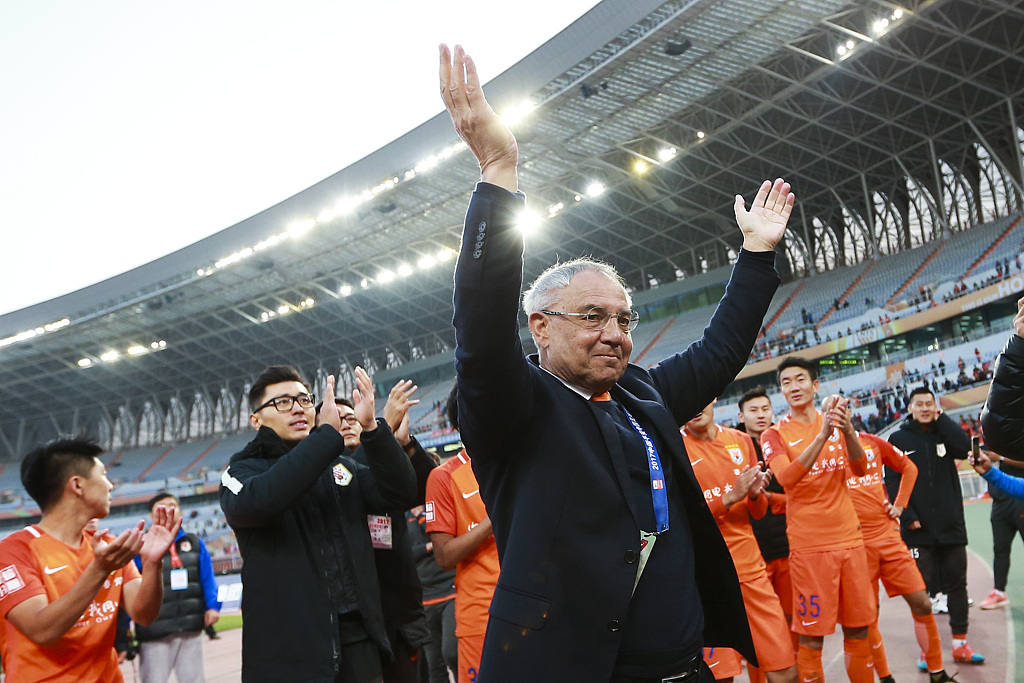 Felix Magath acknowledges the fans with his players after Shandong Luneng's last home game of the season in Jinan, China, November 4, 2017. /CFP

Felix Magath acknowledges the fans with his players after Shandong Luneng's last home game of the season in Jinan, China, November 4, 2017. /CFP

Magath has had a distinguished coaching career, leading Wolfsburg to their only Bundesliga title in 2009. He was also the first coach in Bundesliga history to lead Bayern Munich to back-to-back domestic doubles in 2005 and 2006. His stint at Shandong was less impressive as he guided the CSL powerhouse to finish 6th in 2017, missing out on the AFC Champions League qualification.

"We needed a coach with a lot of experience, a strong personality, and a clear and tough way of doing things. That's exactly what Felix Magath stands for. For that reason, I'm happy and excited that he has agreed to take on this challenge," Bobic told a press conference on Monday. 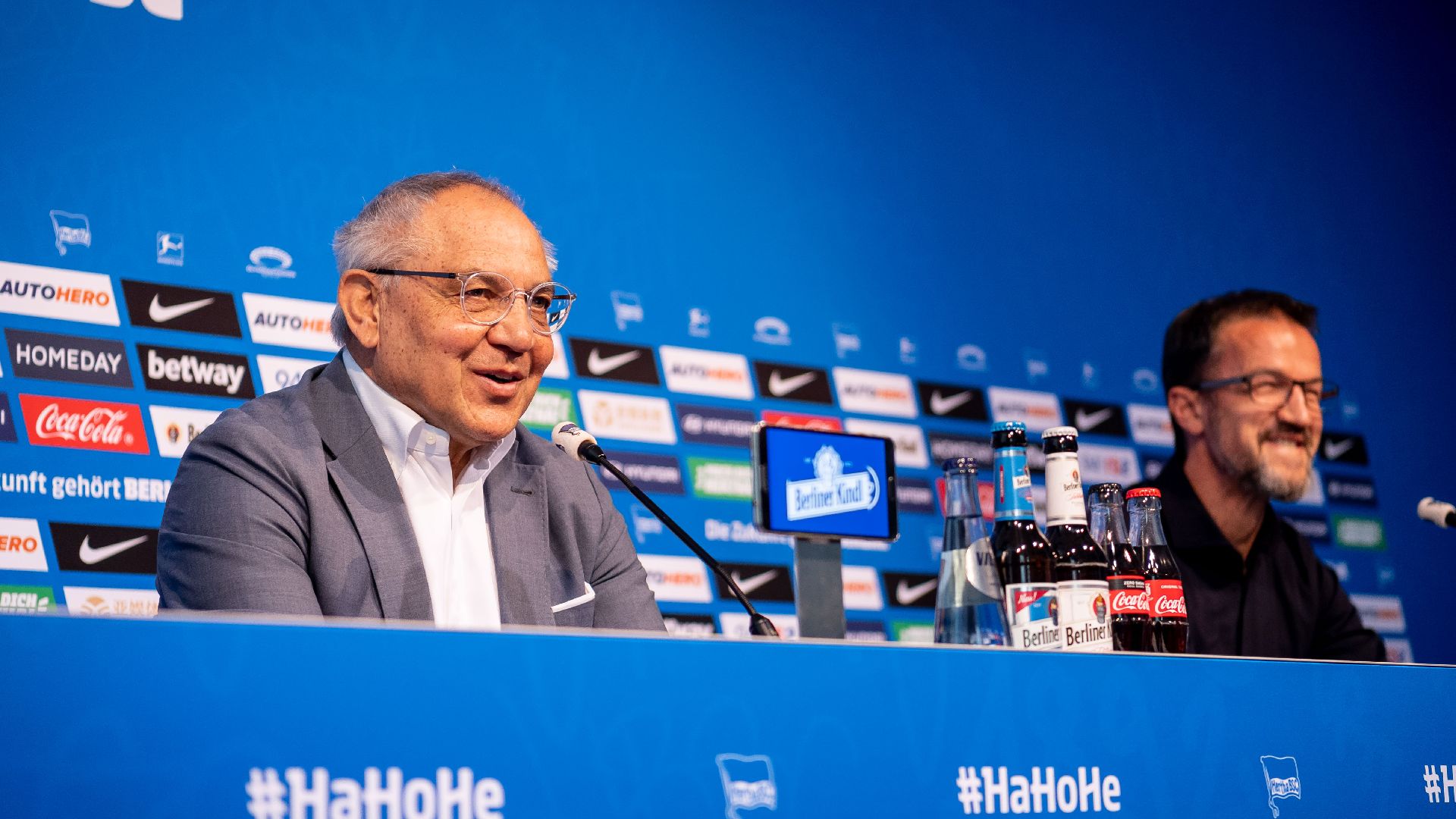 "We know what situation the club is in. We're 17th in the league, and we have eight, maybe 10 games to go," he added. "Survival is the only goal and nothing else counts anymore. We'll take this journey on together!"

The sentiment was echoed by Magath, who took his seat at the podium alongside Bobic. "This is all and only about Hertha, not myself or Fredi. It's about a club which needs support from every single person," he observed. "We all need to work together to get out of this tricky situation. We will only be successful if we put in a joint effort with maximum concentration and focus on the basics."

"I've never done anything in my life other than football; I can't do anything else anymore. I love this game. I think I've proved before that I can adapt to different situations. There is something in the job I have to do here which suits me. I want to help Hertha and keep the club in the league!"