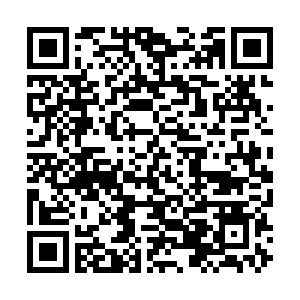 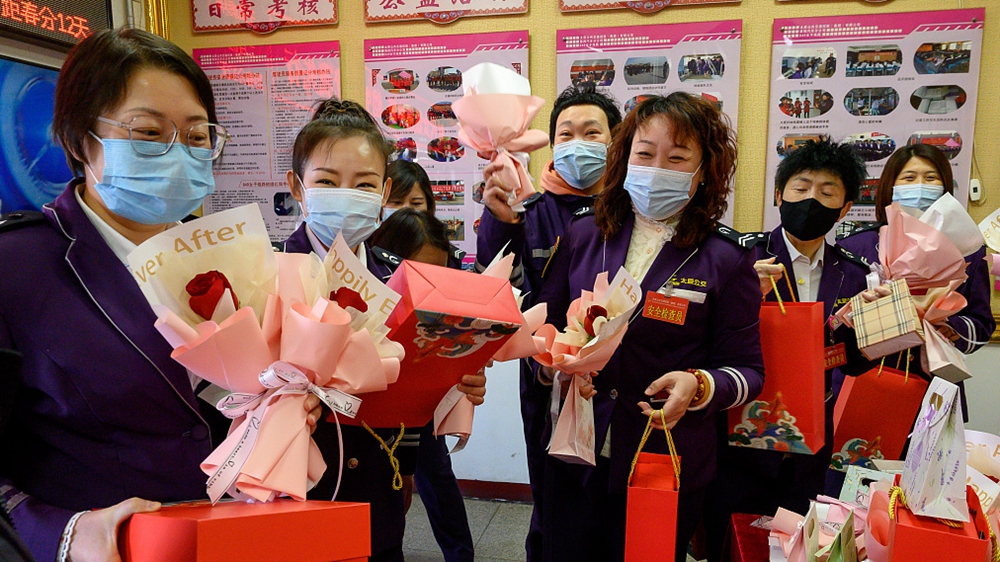 People in China are showing great expectation for progress on women's protection, especially in terms of combat against trafficking of women, as the annual two sessions, one of the most important political gatherings in China concluded, where the issue was underscored by lawmakers and political advisers.

While meeting the press on March 11, Chinese Premier Li Keqiang said that those who showed disregard for people's rights and interests must be held to account, and perpetrators of trafficking of women and children must be brought to justice and prosecuted to the full extent of law.

"The recent incident involving gross violations of women's rights and interests is deeply distressing and we feel indignant about it," Li said at the press conference after the closing of the fifth session of the 13th NPC.

This echoes what the premier said while delivering the government work report on March 5, when he pledged to "crack down hard on the trafficking and buying of women and children and protect their lawful rights and interests."

The topic surrounding women trafficking has come under spotlight after a woman from east China's Jiangsu Province who gave birth to eight children was found to be trafficked from southwest China's Yunnan Province.

Earlier this year, a video showing the woman chained in a shabby house triggered public outrage. An investigation report by the Jiangsu provincial government showed that the victim has been traded thrice since 1998. All responsible have been detained or are under investigation. 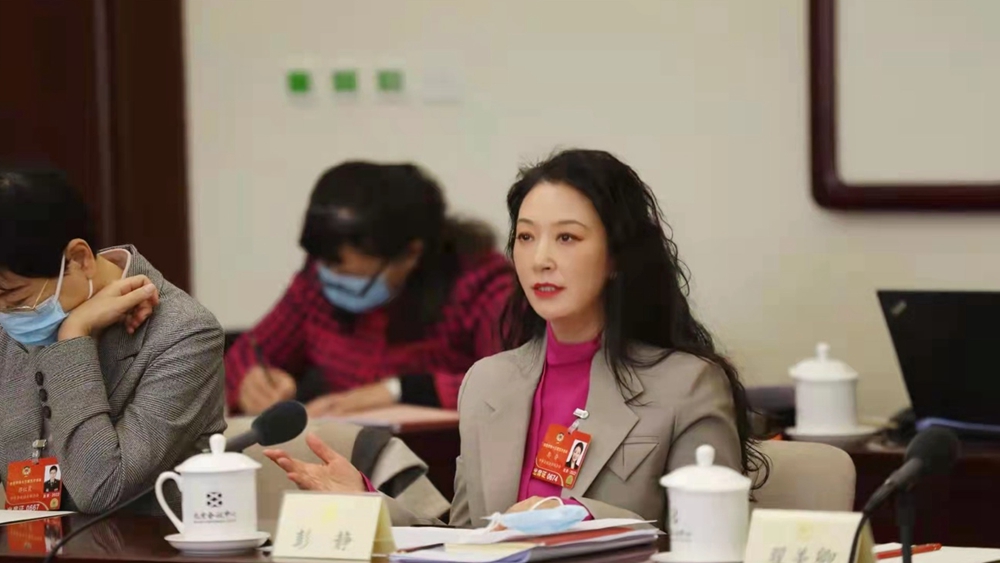 Peng Jing, a CPPCC member, speaks during a panel discussion of the annual session this year. /Courtesy of Peng Jing

Peng Jing, a CPPCC member, speaks during a panel discussion of the annual session this year. /Courtesy of Peng Jing

During the gathering, many NPC deputies and CPPCC members have appealed to amend current laws in a bid to better protect women's legitimate rights.

"Women trafficking cases have yet to be rooted out, a major reason is that the buyers usually receive lenient criminal punishment, thus failing to form an effective deterrent and encourage the whole society to join the battle against the crime," said Peng, a lawyer.

Jiang Shengnan, an NPC deputy, submitted a motion with the same appeal. Jiang also stressed that those who assist the buyers to constrain the trafficked women or force them to act against their will should be taken as accomplice and held criminally liable.

Chinese laws stipulate that traffickers of women and children will receive a jail term of five to 10 years, and even life imprisonment or death penalty "if the circumstances are especially serious."

Meanwhile, buyers will be sentenced less than three years in prison, and the punishment would be more lenient if they don't obstruct rescue operations. 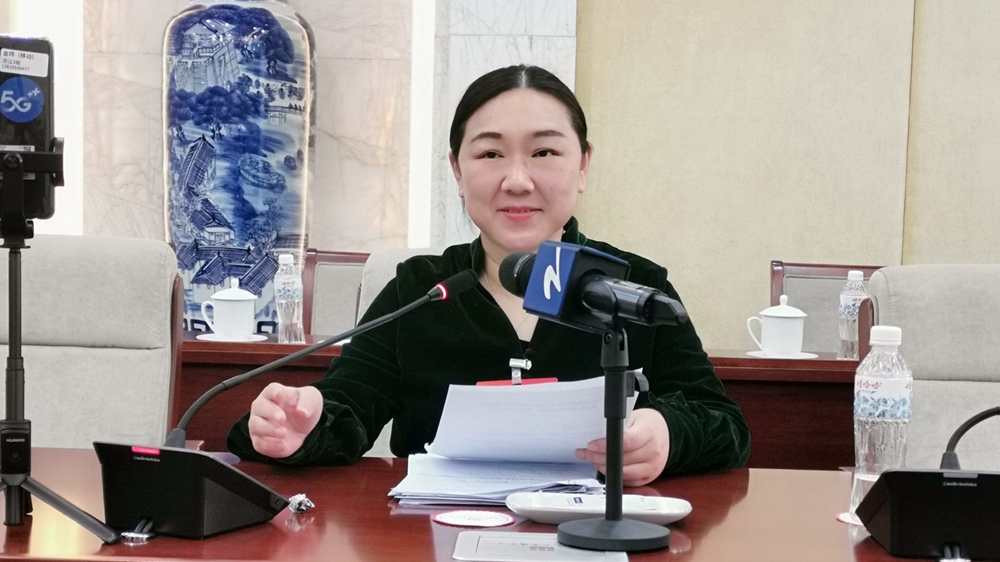 Jiang Shengnan, an NPC deputy, speaks at a panel discussion during the annual session this year. /Courtesy of Jiang Shengnan

Jiang Shengnan, an NPC deputy, speaks at a panel discussion during the annual session this year. /Courtesy of Jiang Shengnan

All should participate in ending trafficking of women and children

In early March, the Ministry of Public Security launched a nationwide campaign to crack down on the trafficking of women and children, which will last until the end of this year.

Peng applauded the special operation, noting that she hopes the ministry can establish a viable anti-human trafficking system based on the experience from the mission, from crime precaution, detection and crackdown to rescue of victims.

Besides praising the special operation, Jiang said that fighting human trafficking shouldn't just be the responsibility of police officers. Henceforth, she proposed "joint operation" during the two sessions as a way out, which means that governments at all levels and authorities with different functions should join hands against traffickers.

Zhang Baoyan, another lawmaker, has the same opinion with Jiang. "The handling of human trafficking cases should be taken as an evaluation indicator for local officials' performance, linking it to their appointment, promotion and even income," said Zhang.

Jiang also pointed out that individuals of the society should play their roles in stopping human trafficking.

"We should bravely report them when we find trafficking crimes and help the innocent women return to normal life," said Jiang.

Acknowledging human trafficking cases in China have considerably dropped, Jiang worried that they are still happening and many women are yet to be rescued.

"Anything against the progress of human civilization should be eliminated," said Jiang.

She pointed out that governments in some rural areas should try to eliminate some outdated ideas and customs, such as people's preference of sons over daughters.