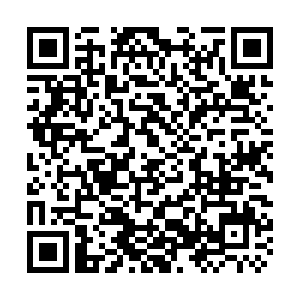 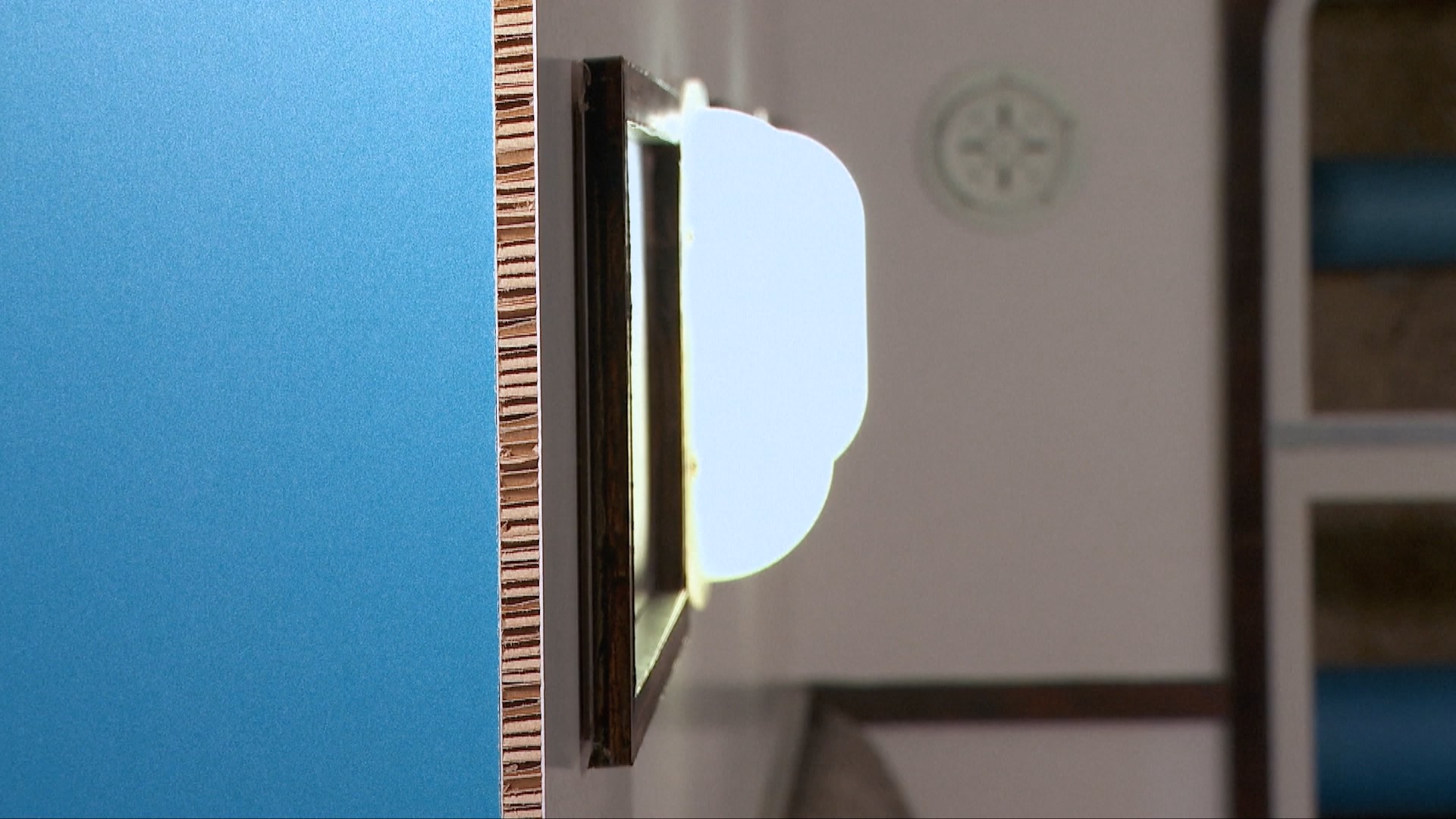 Vectar Project, a set creating studio with over 25 years of experience in film and television, has put forward the initiative, aiming at making film sets with lightweight but solid boards to reduce their carbon footprint.

"Traditional sets put a lot of wood in, they become very heavy and you can't really move them. These are great because you can move them around quickly. There's also a massive benefit with the environmental impact because it's much lower carbon and it's recyclable," said Chris Gilmour, director of the studio.

The studio is trying to seek a common and sustainable development of the film and television industry. According to its managing director Tom Henderson, they managed to get the right materials,"develop a vector board and provide a complete solution in sustainability that gives us up to 93 percent smaller carbon footprint," he said.

The initiative is welcomed by the group Albert, a member of the British Academy Film and Television Arts (BAFTA) group, which is working to reduce the environmental impact of film production.

With many unsolved difficulties in the whole film sector, the aim of Vectar Project at present is to create new green guidelines for the industry to better manage energy and resources and meet government emission targets.

The staff at Vectar Project said they have already changed all aspects of production, including lighting, waste and even catering.

The studio also calls on other production companies to replace traditional sets with a greener alternative to create a more sustainable future of the industry.