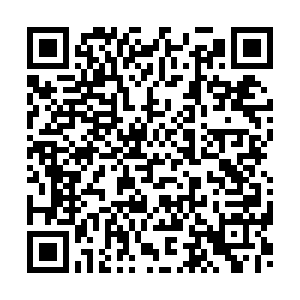 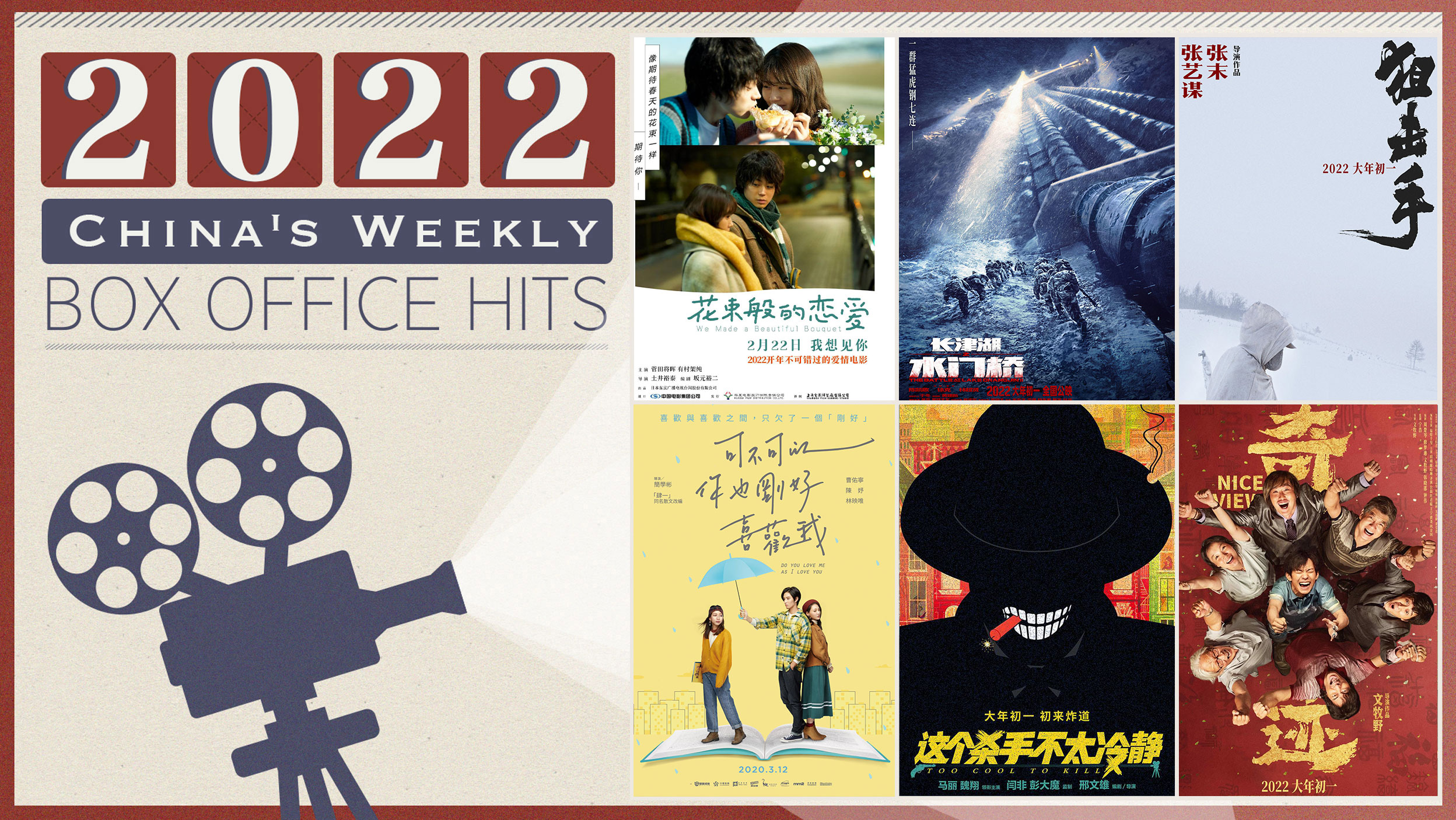 The Chinese mainland box office saw a total of $34.7 million in sales last week (March 7-13), data from China's major movie ticketing platform Maoyan showed. Locally-produced movies released during the Chinese New Year holiday in early February have continued to dominate the domestic movie market, with war epic "The Battle at Lake Changjin II" staying on top, followed by the comedy "Too Cool to Kill" and the drama "Nice View."

Meanwhile, several Hollywood productions are coming to Chinese theaters this month. "Uncharted," the American treasure-hunting adventure film adapted from Sony's video game of the same name, debuted on the Chinese mainland on Monday. It stars Tom Holland, who's best known for playing the role of Marvel's Spider-Man, and Mark Wahlberg, who also stars in the "Transformers" franchise.

The movie raked in $3.14 million in China on the first day of its release, quite low compared with previous Hollywood blockbusters in the pre-COVID-19 era, which often exceeded $15 million on the debut day. With the current resurgence of COVID-19 cases across China, a number of movie theaters have temporarily closed in cities including Shanghai and Shenzhen.

The movie was released in the U.S. on February 18, and has so far grossed $301 million worldwide, according to Box Office Mojo, making it the fourth-highest-grossing film this year.

It got 6.2 points out of 10 on Douban, the Chinese equivalent of Rotten Tomatoes. 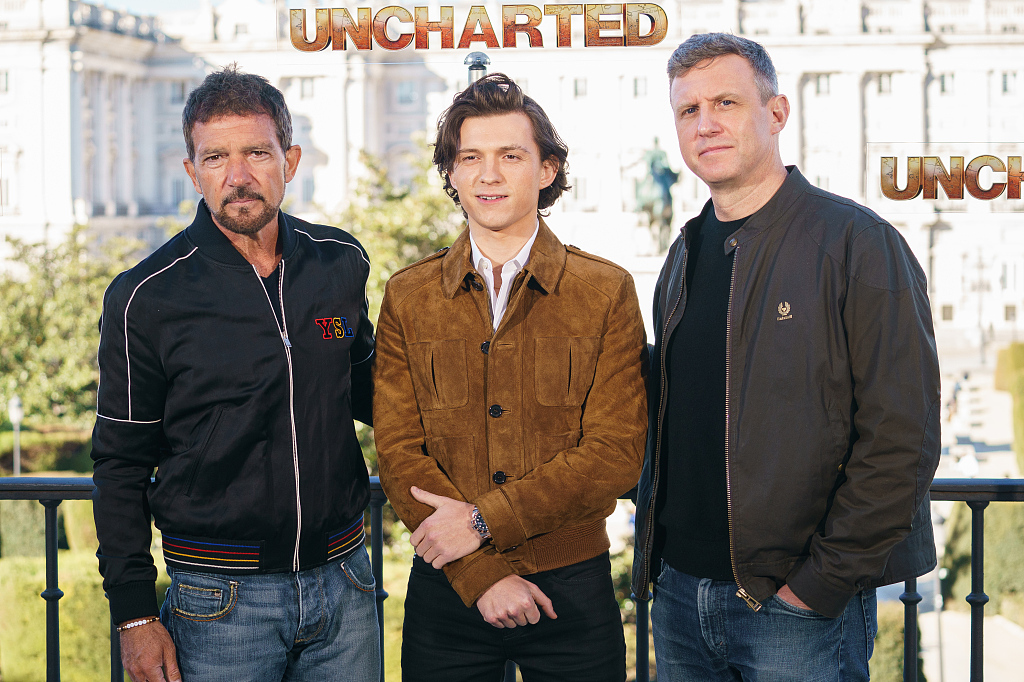 There have been several Hollywood titles released in China this year, including Disney's "Encanto," sci-fi film "The Matrix: Resurrections," animated film "Paw Patrol" and the recently released "Death on the Nile," yet none of these have made a big splash in China.

On Friday, "The Batman" from Warner Bros. is scheduled to hit Chinese movie theaters, with some 236,000 online users on Maoyan anticipating its release.

Sci-fi disaster film "Moonfall" is set to be released in China on March 25.