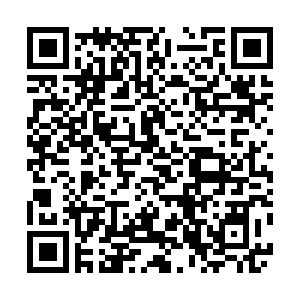 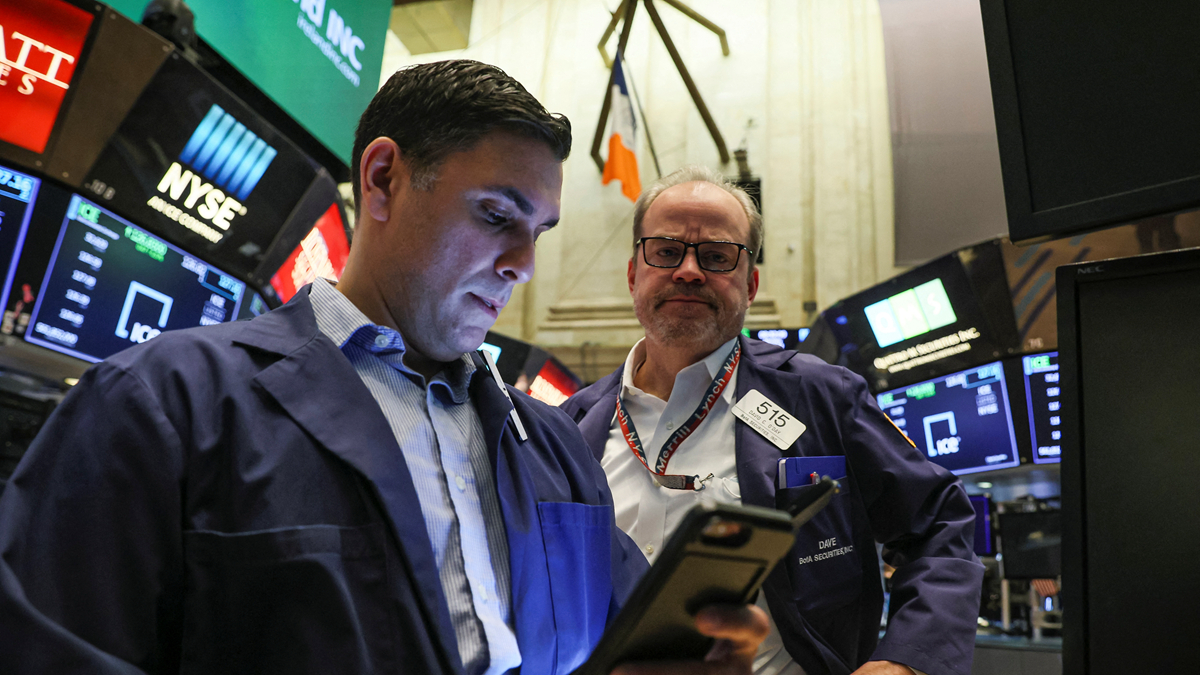 Major U.S. stock indexes closed mostly lower on Monday, led by a more than 2-percent drop in Nasdaq, as investors sold tech and big growth names ahead of this week's Federal Reserve meeting and an expected hike in interest rates.

The Dow ended flat, with financial and healthcare shares giving the index some support.

Developments in the Ukraine-Russia conflict added to investor caution as Russian and Ukrainian delegations held a fourth round of talks on Monday, but no progress was announced.

Apple shares fell by 2.7 percent and weighed the most on the S&P 500 and Nasdaq.

The Fed is expected to raise interest rates for the first time in three years on Wednesday to combat rising inflation.

"We're seeing that rotation into value and away from growth, and a lot of that is tied to what's happening to interest rates," said Paul Nolte, portfolio manager at Kingsview Investment Management in Chicago.

"Equity markets are going to be challenged going forward, and today is yet another example of that."

The technology sector and consumer discretionary were the biggest drags on the S&P 500. Higher interest rates are a negative for tech and growth stocks because their valuations rely more heavily on future cash flows.

The Russell 2000 index of small capitalization stocks fell by 1.9 percent and was down more than 20 percent from its November record closing high. The Cboe volatility index, also known as Wall Street's fear gauge, rose.

Energy slid 2.9 percent, as Brent crude fell below $110 a barrel, a week after it rose as high as $139 due to the Russia-Ukraine conflict.

Oil and other commodity prices including metals and some agricultural products have shot up following Western sanctions against Russia.