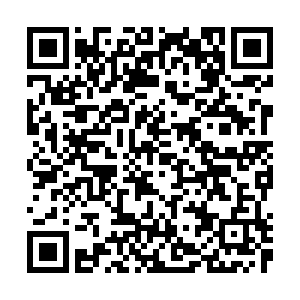 Chinese President Xi Jinping on Tuesday sent his congratulations to Serdar Berdymukhamedov on his election as president of Turkmenistan.

In a congratulatory message, Xi said China, as a friendly neighbor and strategic partner of Turkmenistan, is sincerely delighted at the rapid progress Turkmenistan has made in state building and national rejuvenation over the past 30 years since its independence.

Xi said he attaches great importance to the development of the bilateral relations, and is ready to work with Berdymukhamedov to take the 30th anniversary of the establishment of diplomatic relations between China and Turkmenistan as a new starting point to write a new chapter in the strategic partnership between the two countries.